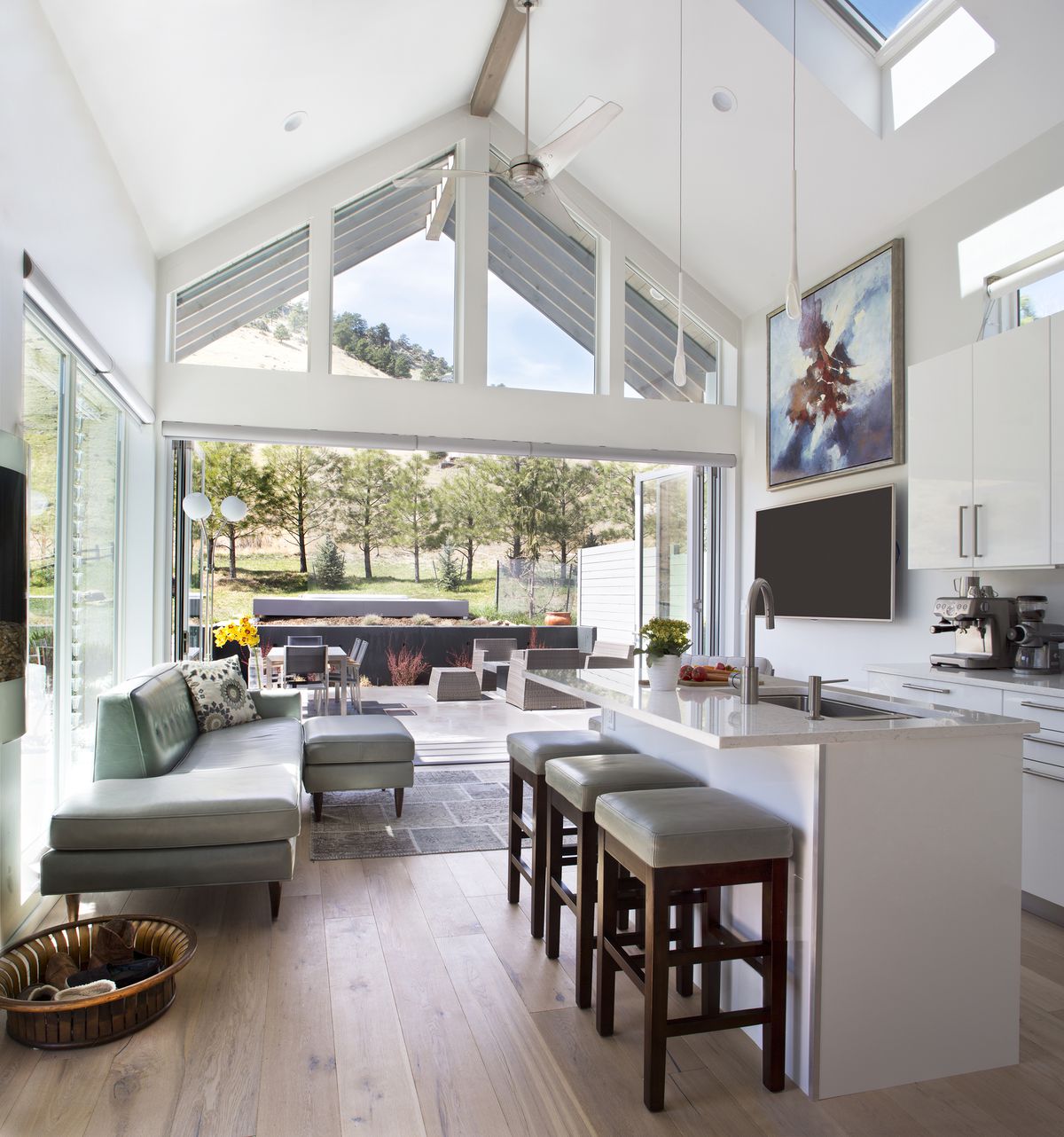 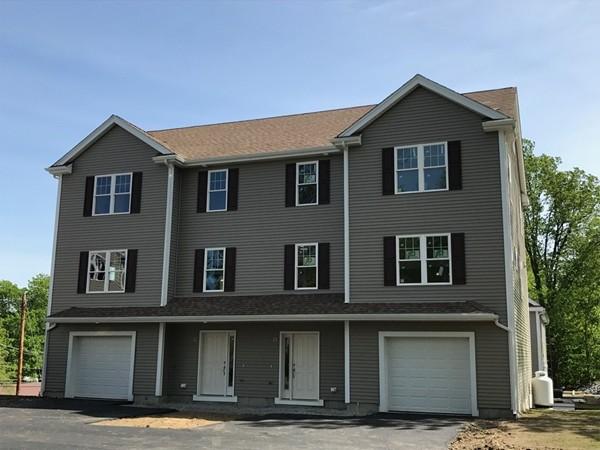 In 2016, 36.6 percent of household heads rented their home, close to the 1965 number of 37 percent, according to a new report by the Pew Research Center based on data from the Census Bureau. The total number of U.S. households grew by 7.6 million over the past decade, Pew reported. However, the number of households headed by owners remained relatively flat, while households headed by renters grew by nearly 10 percent during the same time period. 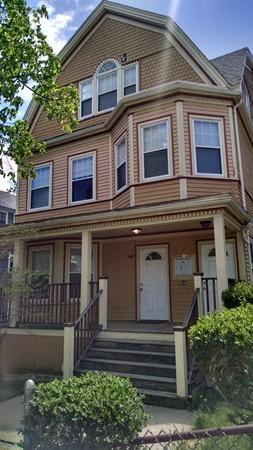 17 Gaston St. Unit 1 in Boston’s Roxbury neighborhood is for sale. Listed at $329,000 this first-floor unit is freshly renovated with two floors of living space. 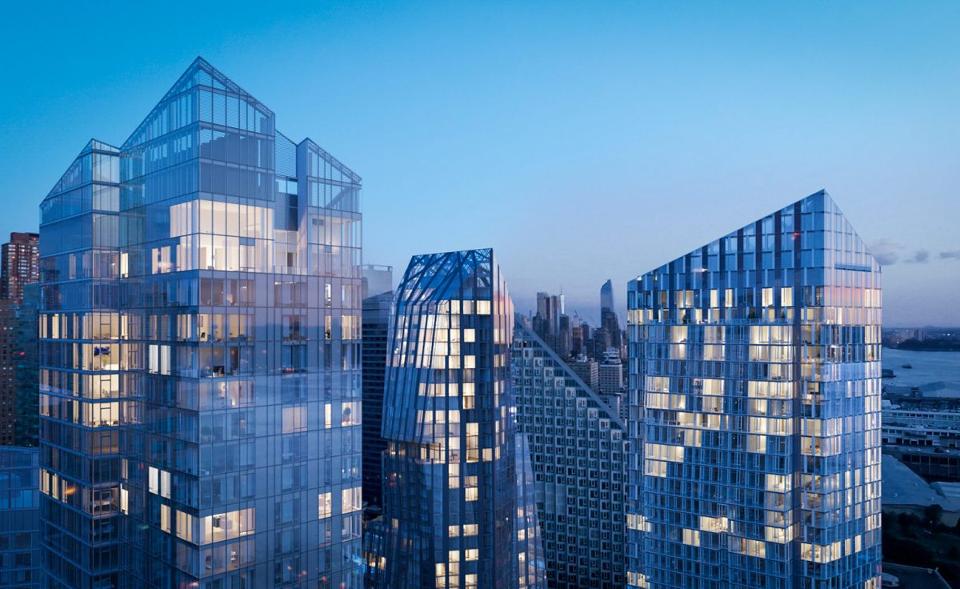 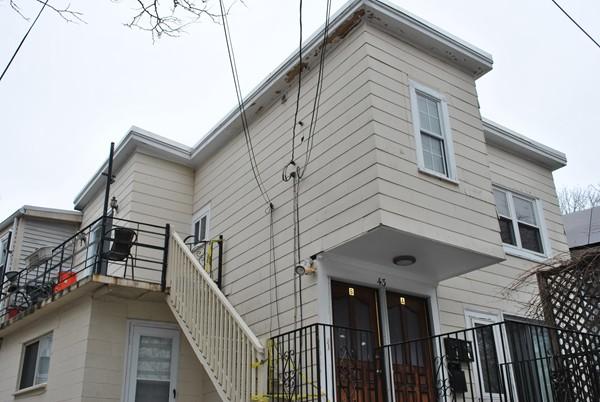 43 Market St. Unit B is in Cambridge located between Kendal and Central Square. The 825 square foot second-floor unit is listed at $629,900. 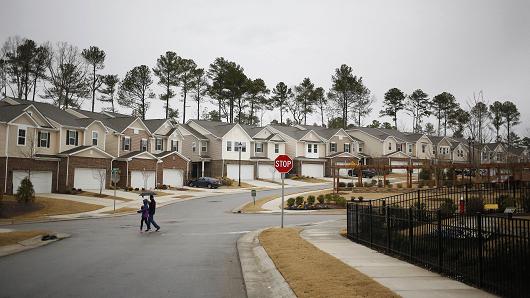 US homes are now more valuable than ever. A home is only worth what someone is willing to pay for it, and that tab just hit its highest level in history. The median value of all homes in the United States in June surpassed $200,000, according [...] 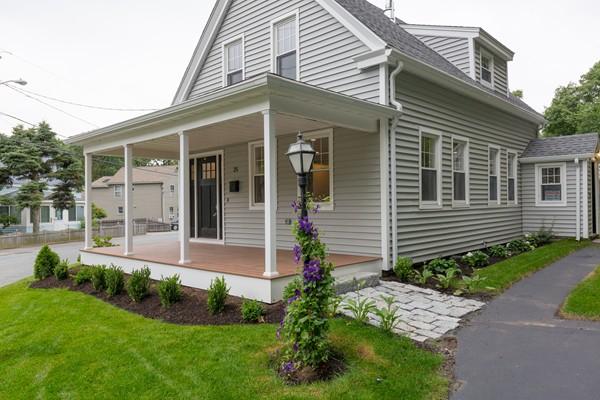 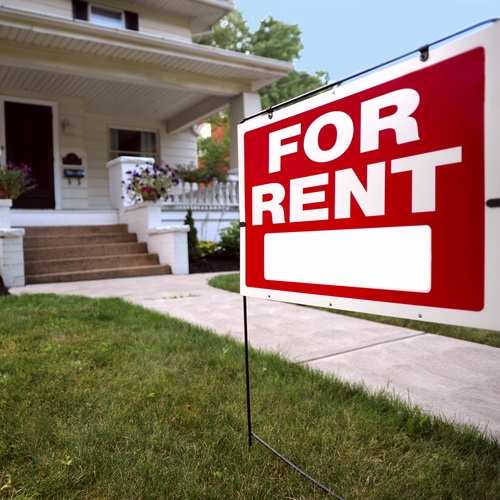 With the rise of Airbnb, there has been a rise of short-term rentals in all parts of the country, and in neighborhoods. 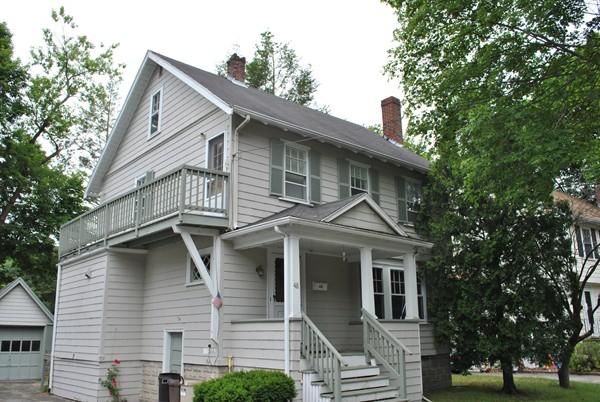 48 Forest St. in Lexington Ma is a sweet home with a good structure. 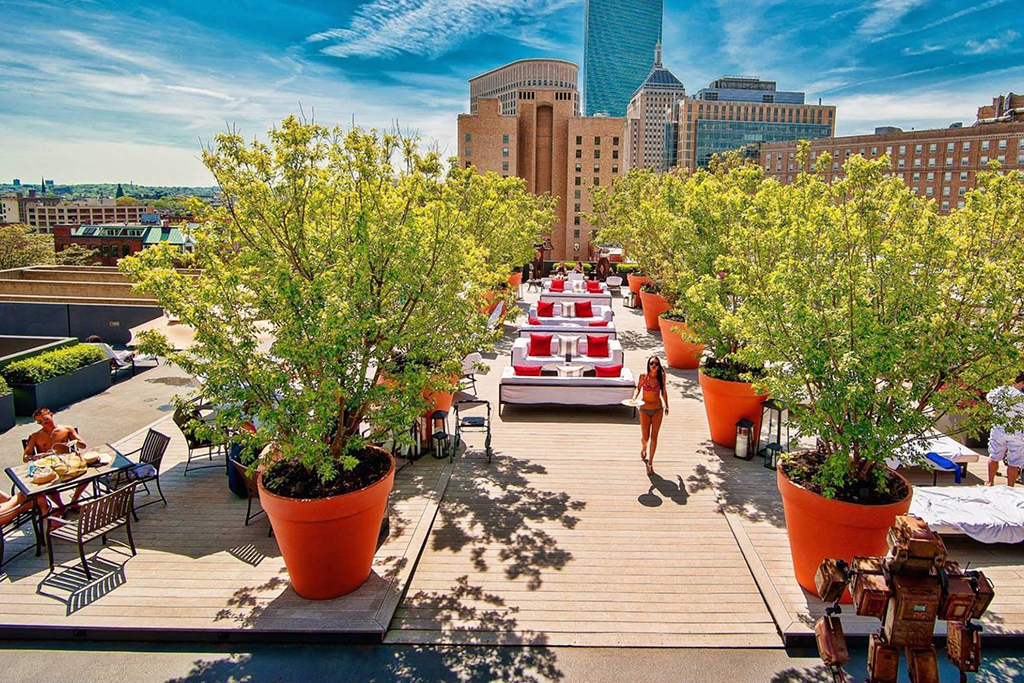 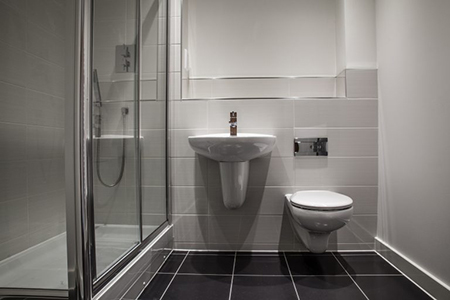 Constructing a basement bathroom can be and expensive ordeal, here are a few tips that can help make it more affordable. Save money on plumbing, fixtures, hardware and more when you plan ahead and shop savvy. 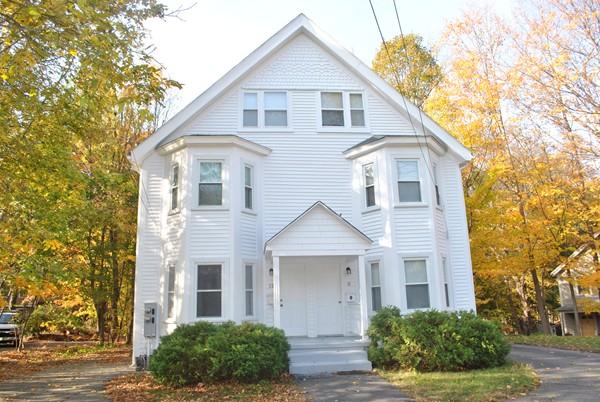 13 Cedar Street unit 13 is for sale in Wellesley, Ma. The light and sunny town home is a freshly renovated 3 bedroom 2 and a half bathroom listed at $709,000 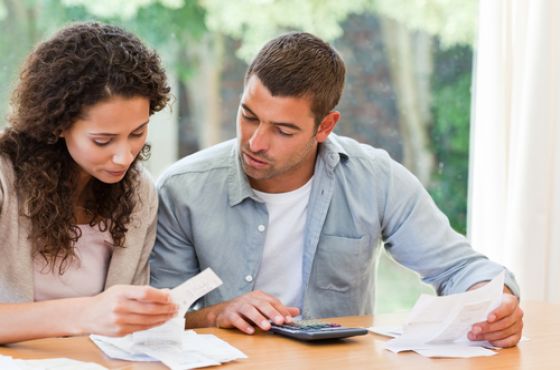 Renters did you know that by renewing a lease instead of moving to a new rental you can save thousands of dollars? Well, Zillow has just released an analysis that points out the potential savings, and how those savings could go to a potential down payment on a home.