Carson Wayne Newton, aka "Midnight Idol," one of Vegas's most famous performers. That clout added up over the years to a considerable sum, which got him this gem. His former property, named Casa de Shenandoah, is back on the market for $29,900,000. 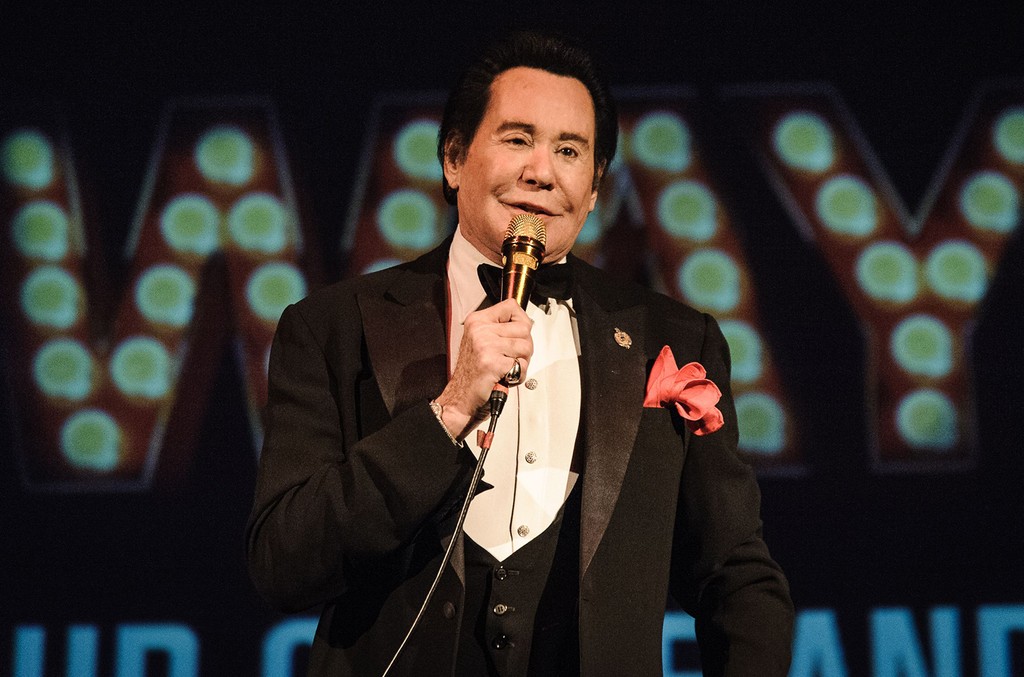 This home has seen an overwhelming price change over the years. It was last sold for $10.53M in 2019, which means the sellers stand to gain a huge return if it sells for it's ask.

Let's take a look at its unique history to see what makes this ranch so valuable.

The performer first bought the land back in 1996, and waited to build the main house until 1978, along with the stables, corrals, and a small zoo. The 36-acre ranch is now comprised of the main mansion with seven bathrooms, a car museum, a tennis court, a basketball court, koi ponds and fountains, a gaming area, seven other homes, plus, a private jet and terminal.

The artist lived in "Casa de Shenandoah" from the mid-60s' until 2010 when he departed. Newton sold the property to a development company for nearly $20M when he, as all Vegas performers do, went bankrupt. However, Newton held a 20% stake in the purchasing company, so hope remained.

The mansion was going to serve as a museum, however, the property owners ended up investing millions into renovating Casa de Shenandoah. Afterward, they listed the property with an asking price of $70M in 2013 to eventually cut down the selling price to $30M in 2014.

In an interesting move, the development company decided to make it abundantly clear that they, in fact, had not even a single clue what they were doing.

After renovations, a negotiation between the owners and the Newton's took place that allowed the family to manage the new museum. When did the museum idea come back into play? We don't know.

The museum, a visitor center, and shops were opened to the public by 2015, after three years, they closed the doors since the property was placed into Chapter 11 proceedings, leading the owners to put the estate back to the market. Thankfully or not, the home was sold to a corporation called Smoketree LL in 2019.

Now the vast plot of land, forever coated in failure and self tanner, is available under the name of "Sunset Springs Ranch." It's curse is available for purchase for just under $30,000,000. If you're interested in buying, maybe ask for another 57% price cut. It's worth a shot. 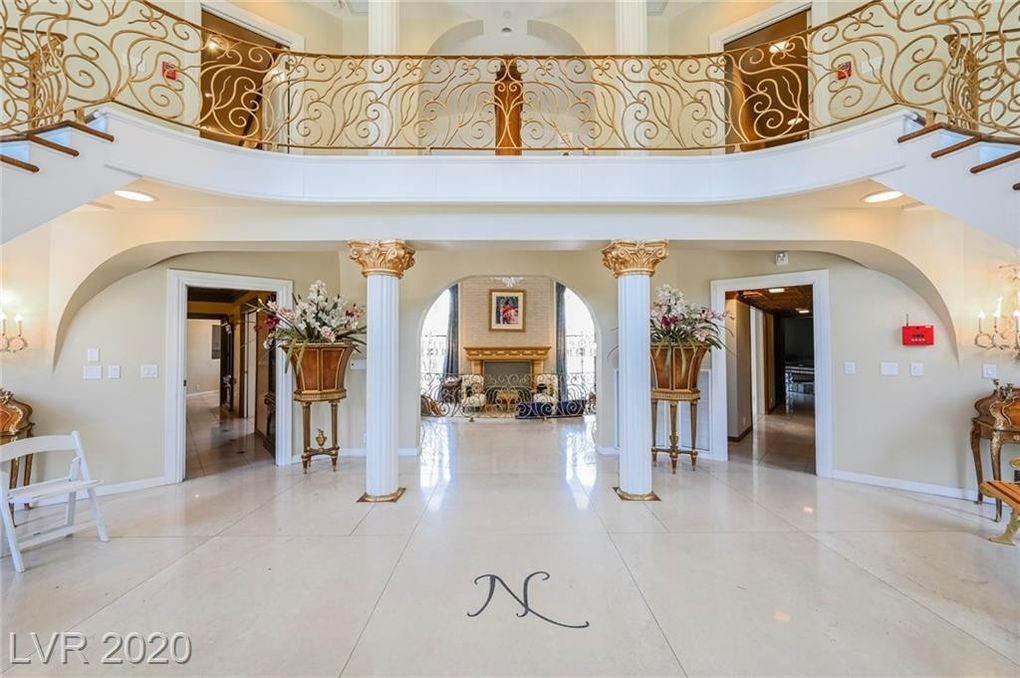 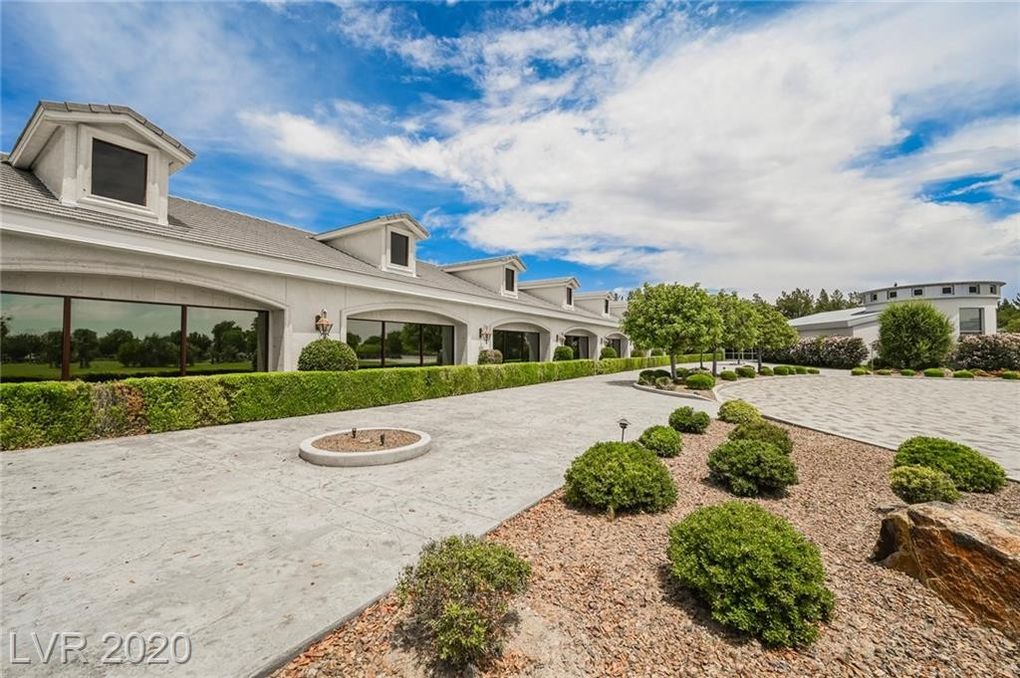 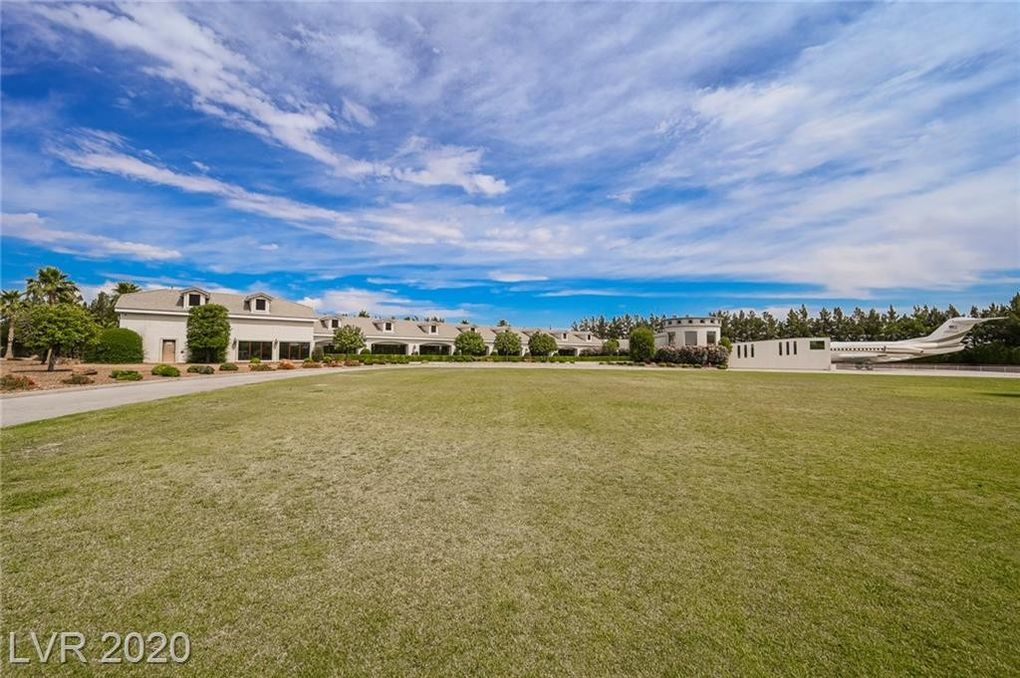 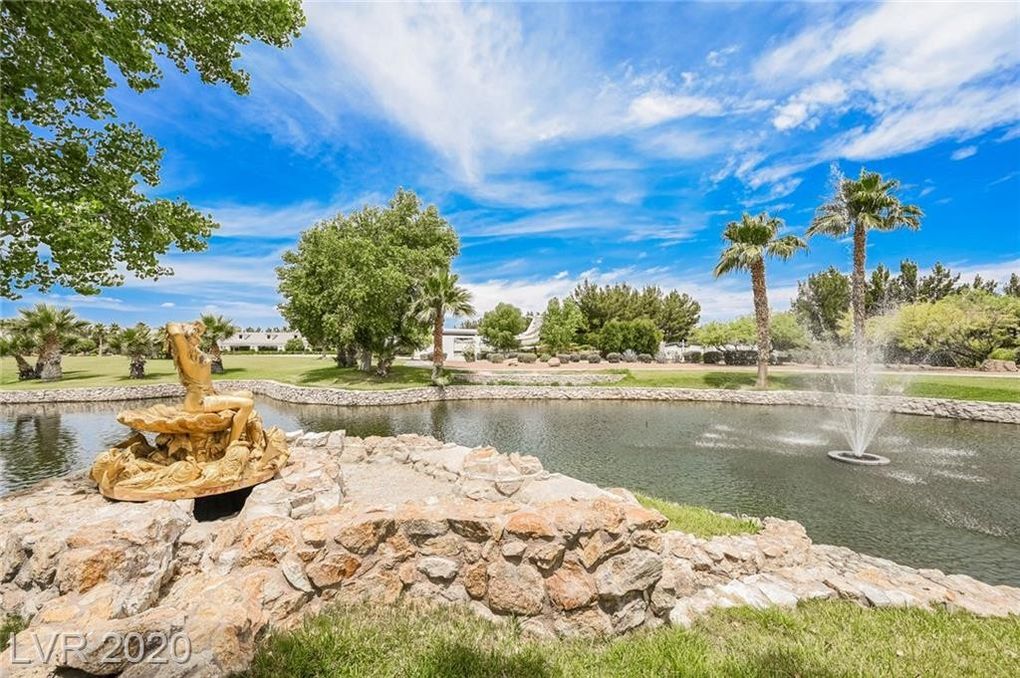 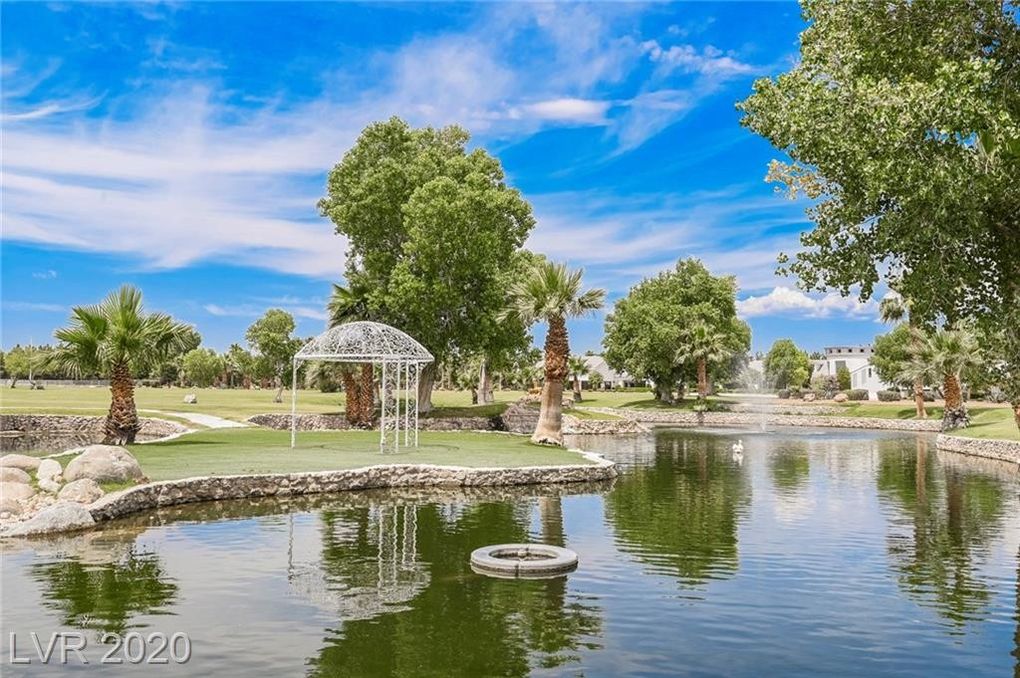 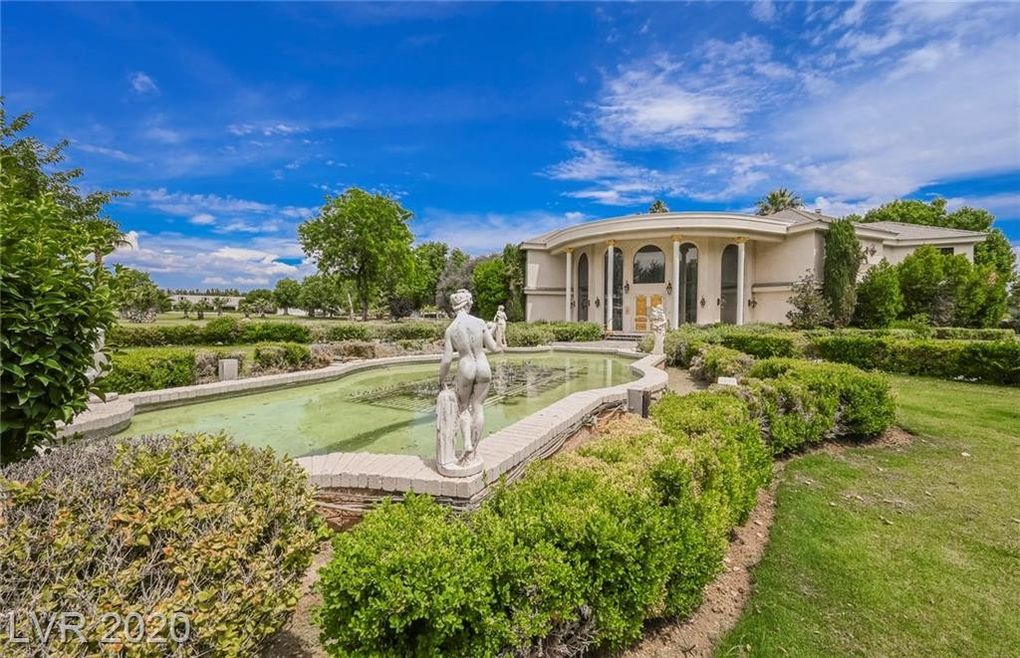