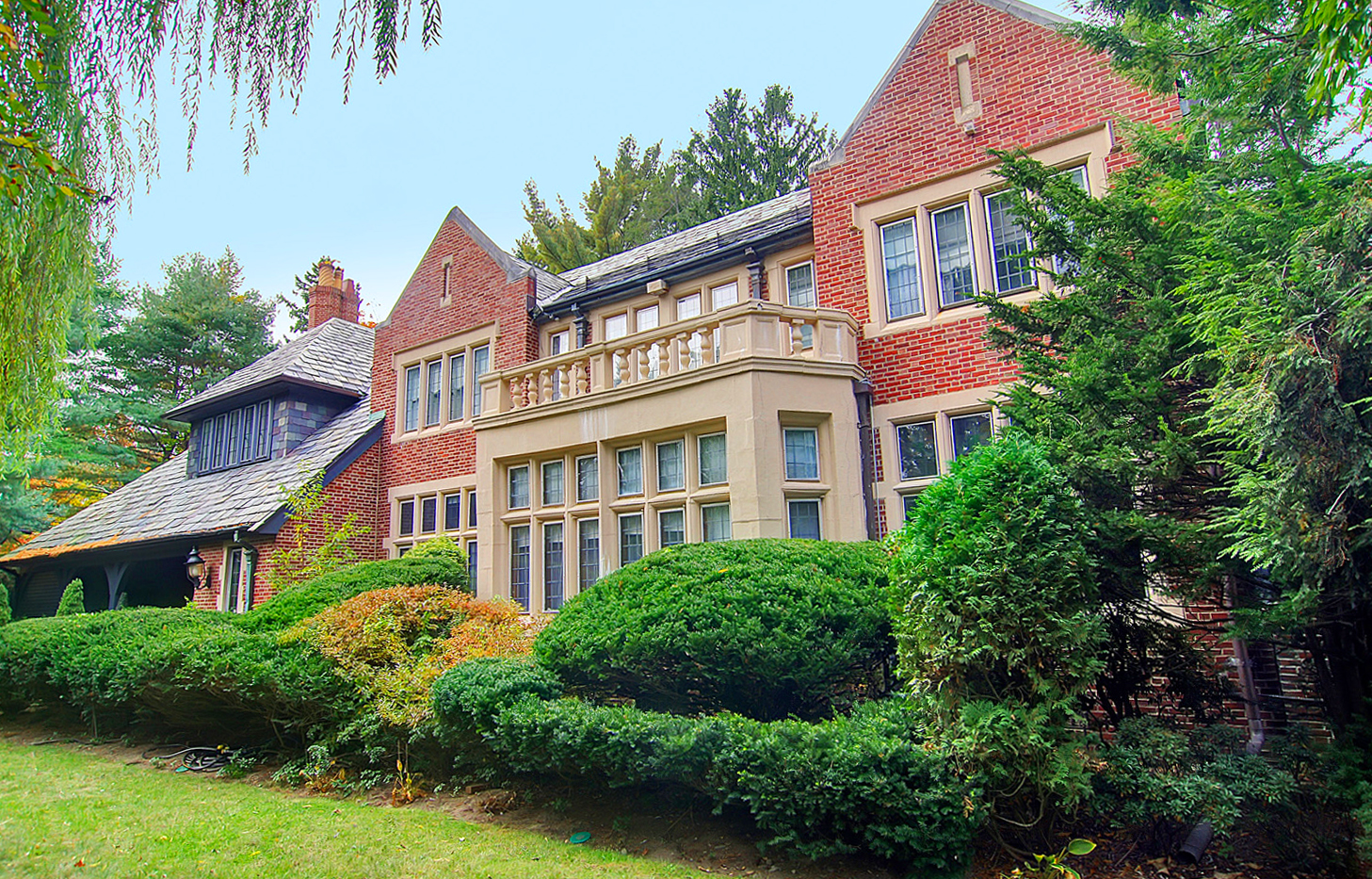 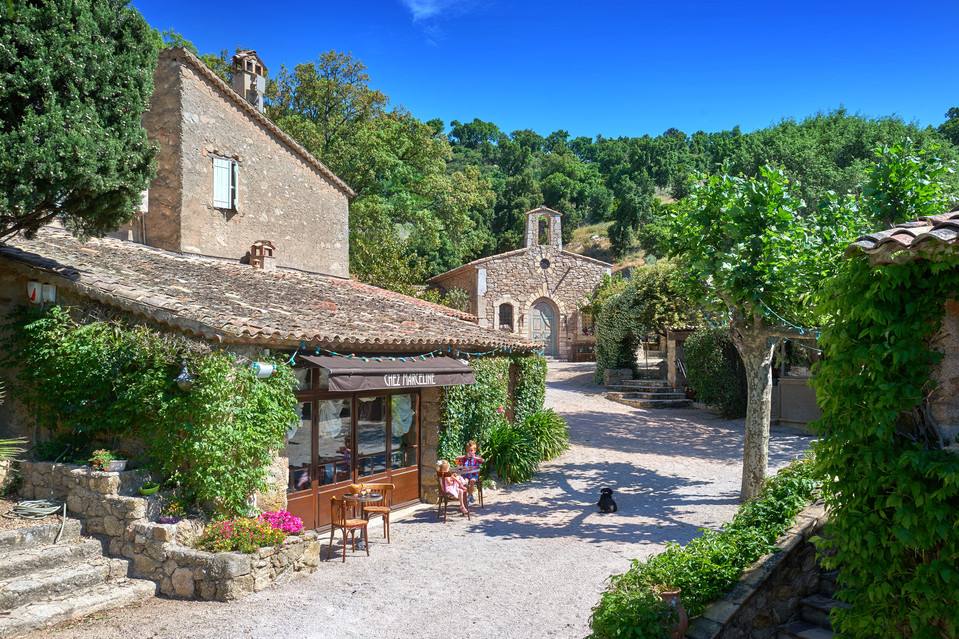 While it’s no surprise that Johnny Depp’s acting skills are enjoyed by the masses, it does come to interest that Depp has a niche for home design. Originally purchased in 2001, Depp has spent the last 15 years renovating this village of cottages, and has put the property on the market for $26 million. Unlike most celebrities who hire an [...] 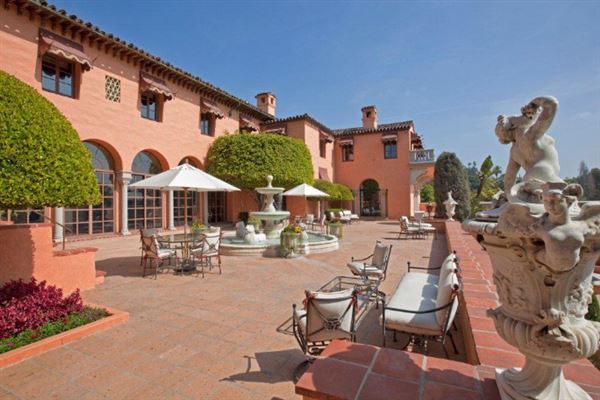