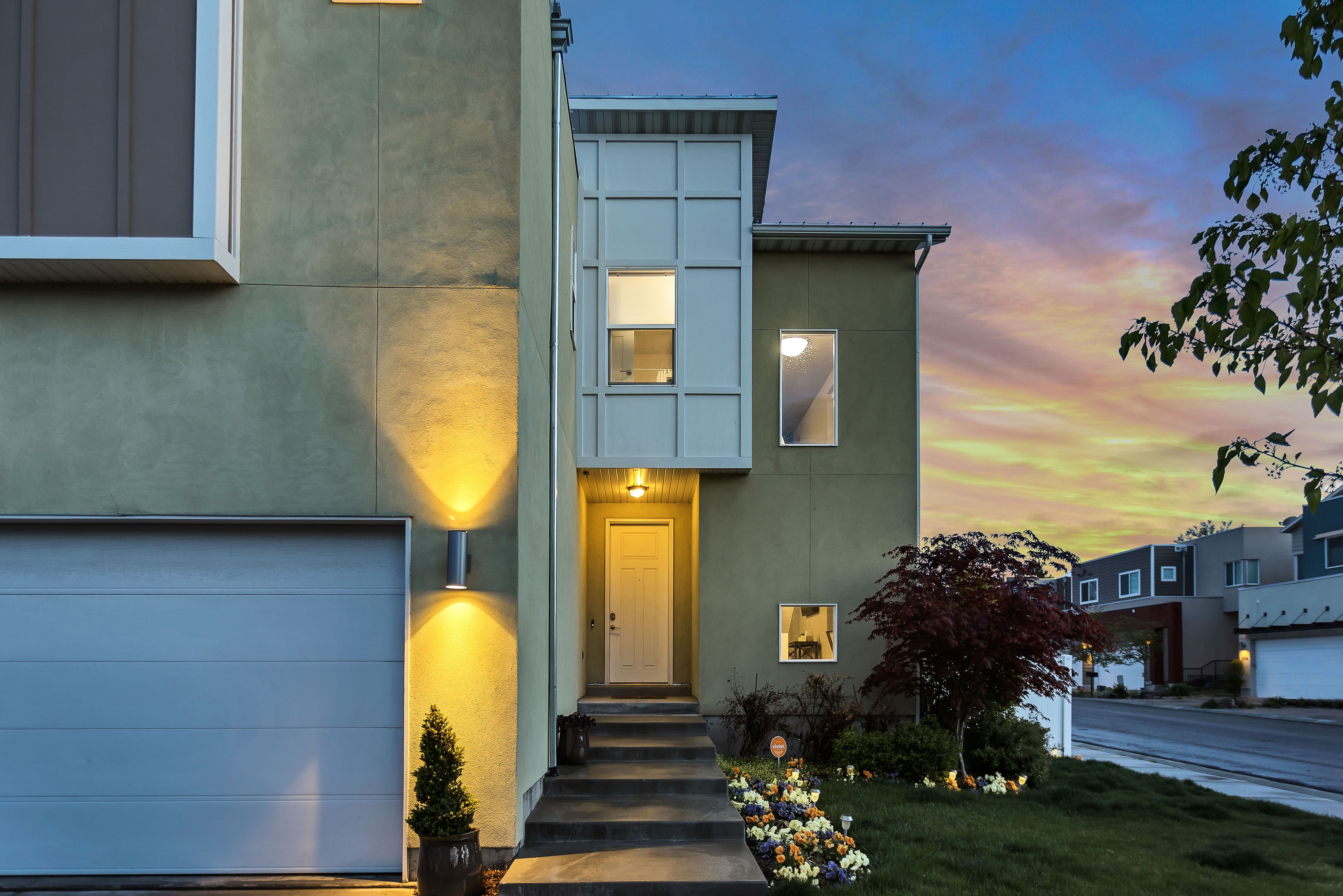 As people continue to flock to urban areas and the housing shortage continues to grow, home prices also continue to grow.