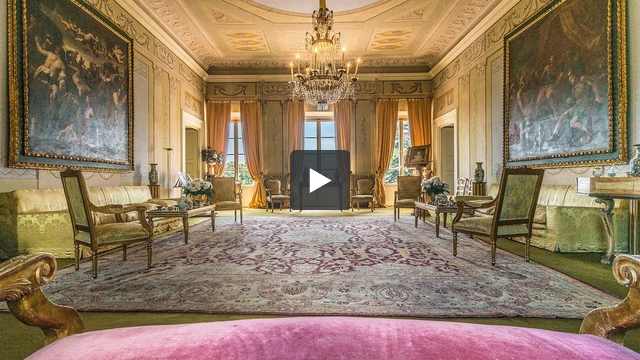 This beautiful 17th century villa is located in the beautiful countryside of Lucca and used to belong to the Mansi, a very well-known family in Europe in the silk trade. The original building dates back to the second-half of the 16th century and it has been largely transformed by arch. Oddi in the first half of the 17th century. The property was later re-transformed in the 18th century by the architect Giusti, in such a way as to give elegance to the facade, while the transformation of the park by Filippo Juvarra, endowed the villa of elegant green spaces for which it is nowadays famous. The property consists of a main house, stables and farmhouse, for a total of about 5,000 sq. m., all being surrounded by a park of about 4-5 hectares. 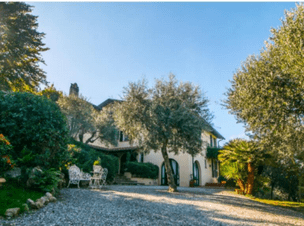 The Villa is located in the surrounding hills of one of the best historical town in Tuscany, Lucca (in
the Puccini land). Lucca is a beautiful and famous historic walled city in Tuscany that is exactly the
kind of place with cobbled streets, sweeping views over the surrounding rolling landscape, and
stunning architectural gems.