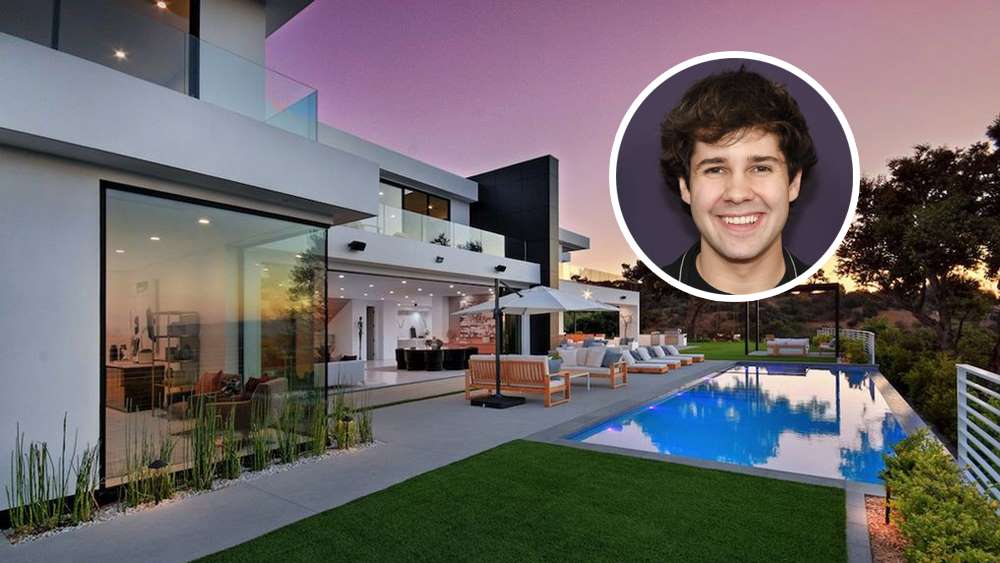 San Fernando Valley’s Sherman Oaks, the new home of the 24-year-old content creator, is in for it. What's "it," you ask? Well here's an example:

The new house, before the Vlog Squad gets to it, consists of six bedrooms, seven bathrooms, and a huge living area with walls of glass from Fleetwood and terrazzo floors. That probably won't last long. The home also includes a gym, a temp-controlled wine closet, and a home theatre.

We'll say some prayers for the squad. Dobrik was represented by Weston Littlefield in this purchase, but it is not public knowledge whether Dobrik will sell his other house. He has video evidence of how used it is, so it's probably best to hold onto it for a while, rent it out, or straight up give it to someone for the vlog. 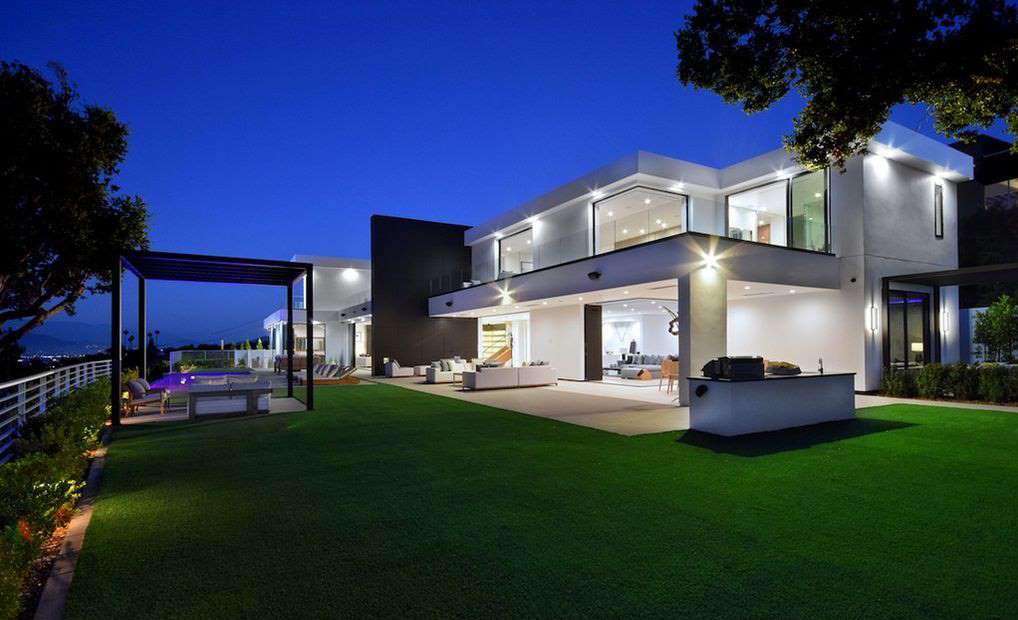 The indoor kitchen has all marble countertops and Miele appliances, while the master suite has the best views of the valley. In the backyard, there is a pool with its inset spa. There is also a lounge area centered around a fire pit and an outdoor kitchen.

Dobrik was staying in his Studio City home with some Squad members for a few years. He began looking for a new home last year and frequently took to Instagram to post videos of his home tours. Dobrik started his vlogging when he moved into his first apartment in California with way too many people.

Dobrik's 18 million subscribers have helped him amass a his starting fortune of $7M.

Last May, after his friend said Dobrik would never get married, the YouTuber promptly married that friend's mother, and became his step father. After a ceremony in Vegas and a romantic trip to the islands, the couple decided to separate.

"Last night I became my best friend's stepfather by marrying his mother. So grateful for this opportunity. I'll treat you as my own. Love you, Jason, now go take out the trash it's stinking up our living room," he wrote in an Instagram post. Dobrik is expected to move in with a few members of the Squad, while his ex-wife will continue her life in Boston. 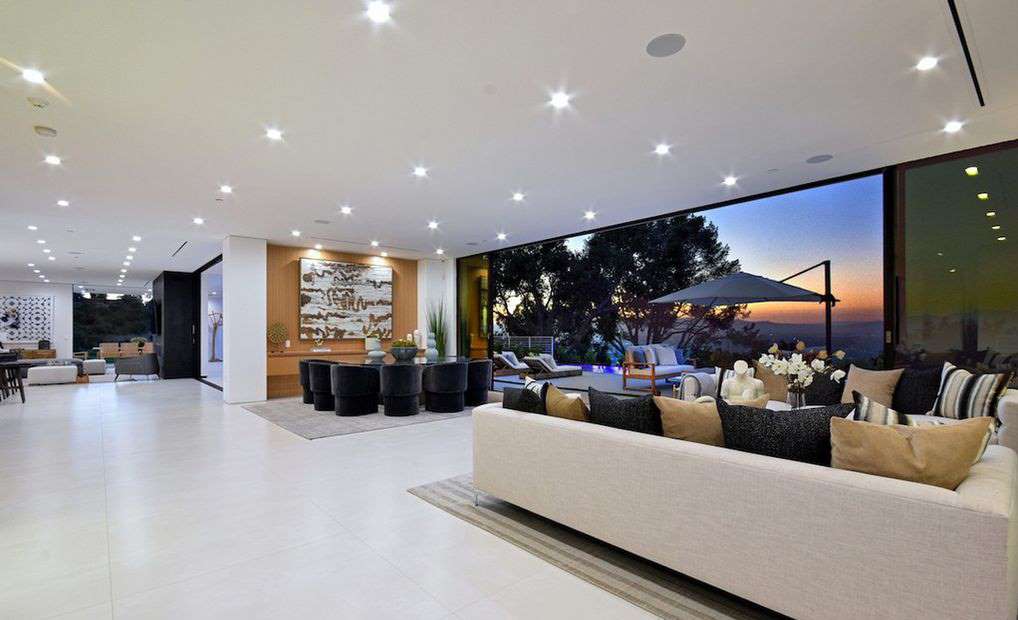 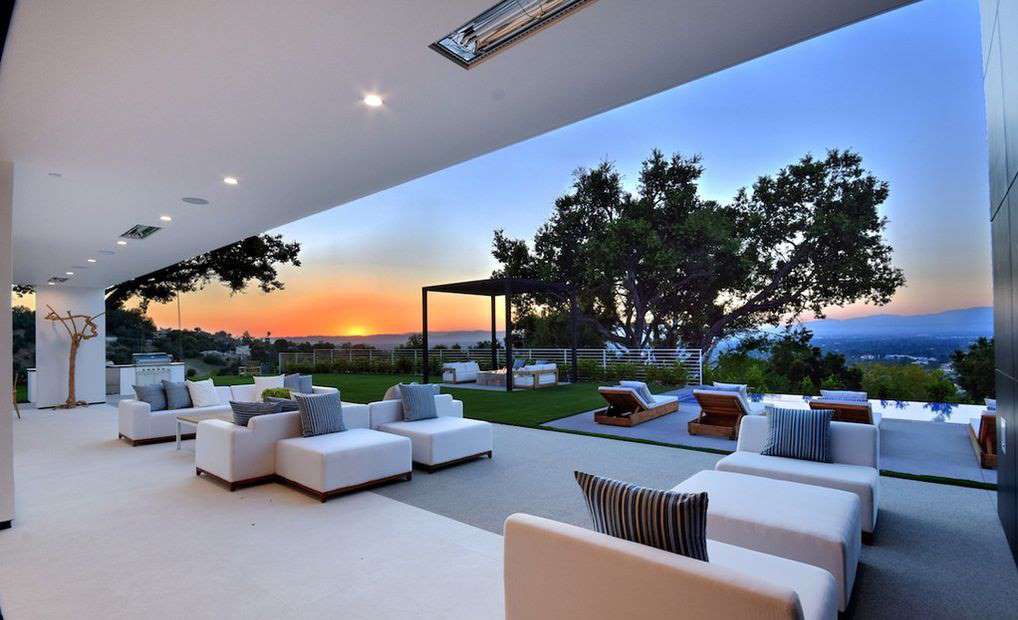 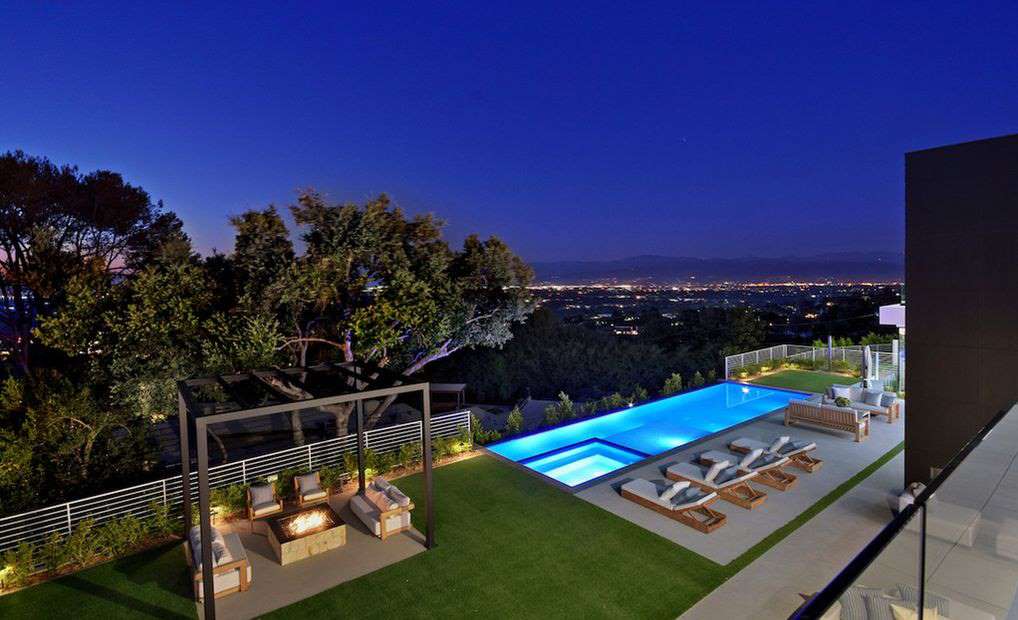 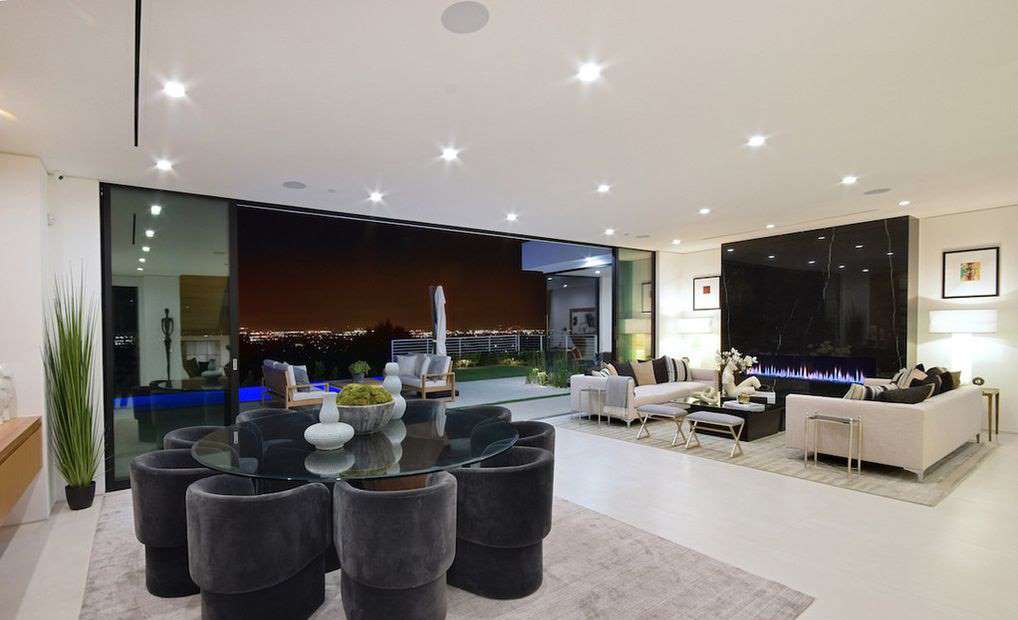 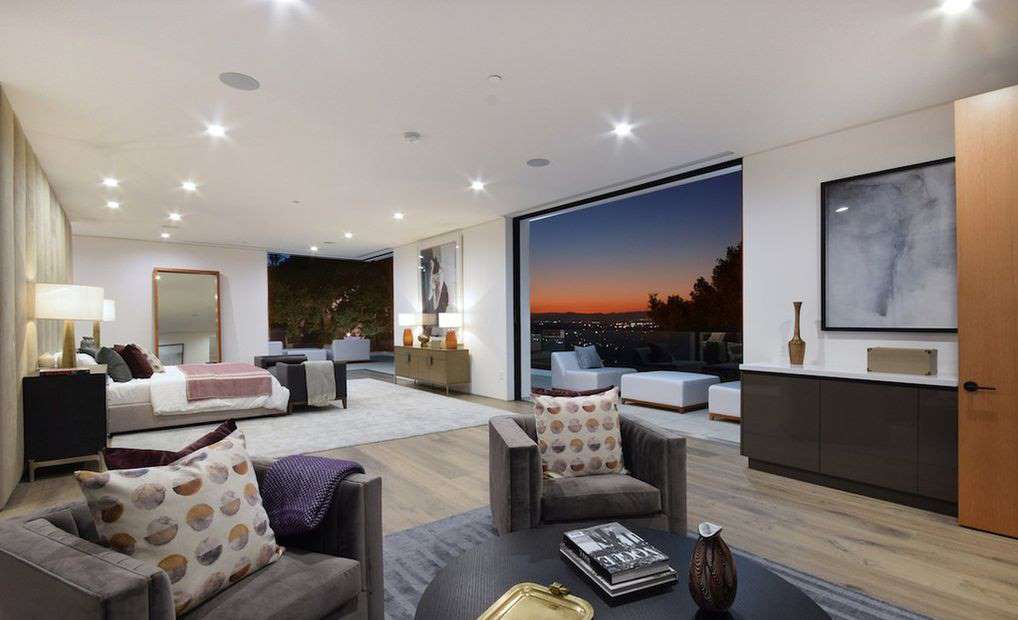 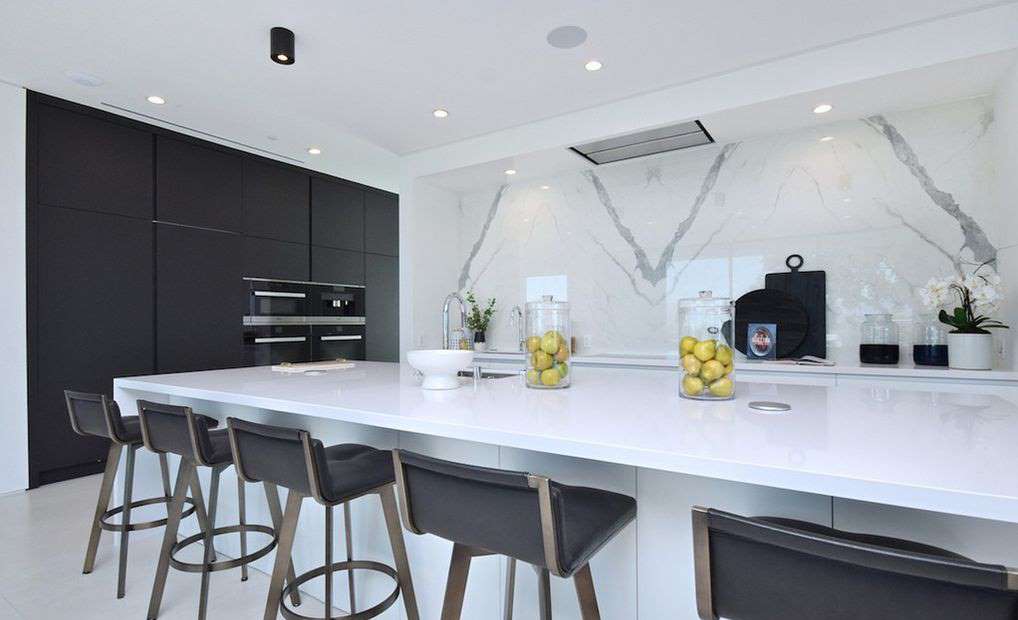 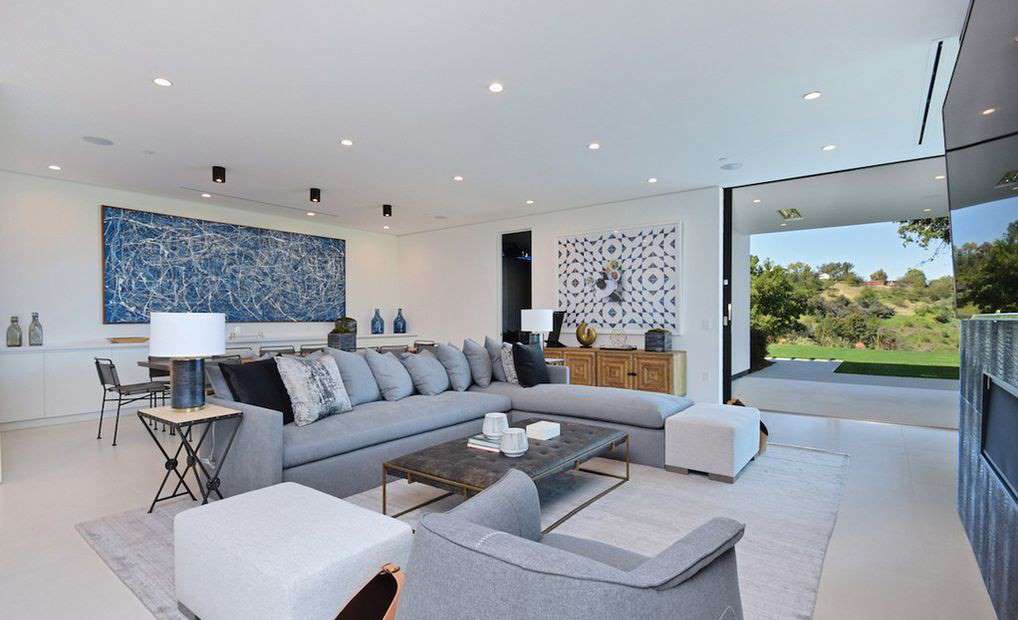 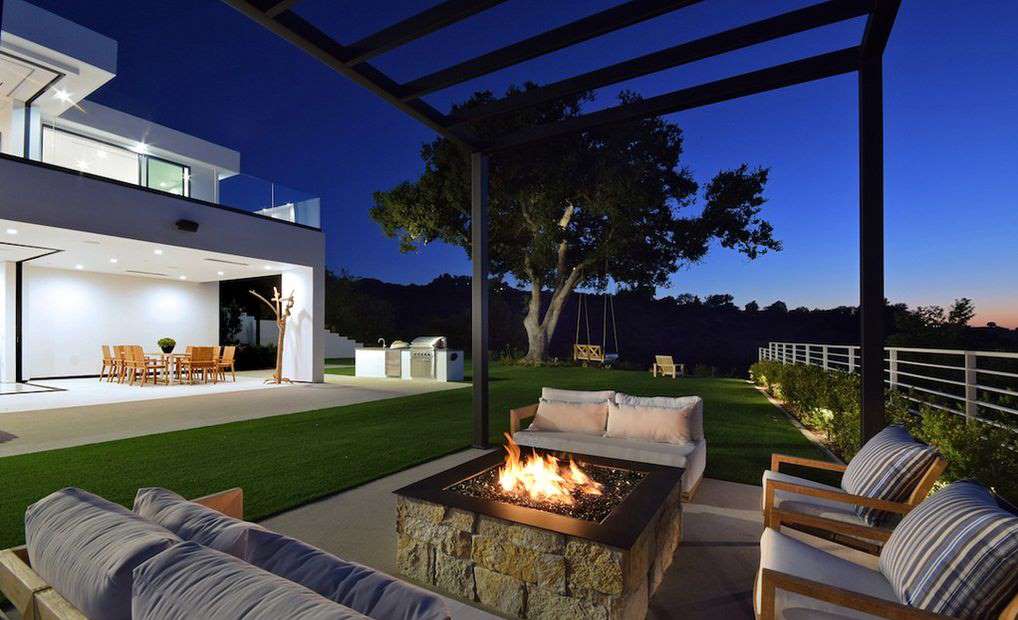