A Boston condo that reportedly belongs to the New England Patriots tight end went on sale last week, according to Boston Magazine’s Spencer Buell. The 2,100-square-foot penthouse is located in Boston’s Seaport district and will cost the buyer just under $2.4 million. It boasts a number of expensive amenities, and it’s sure to attract quite a bit of attention. 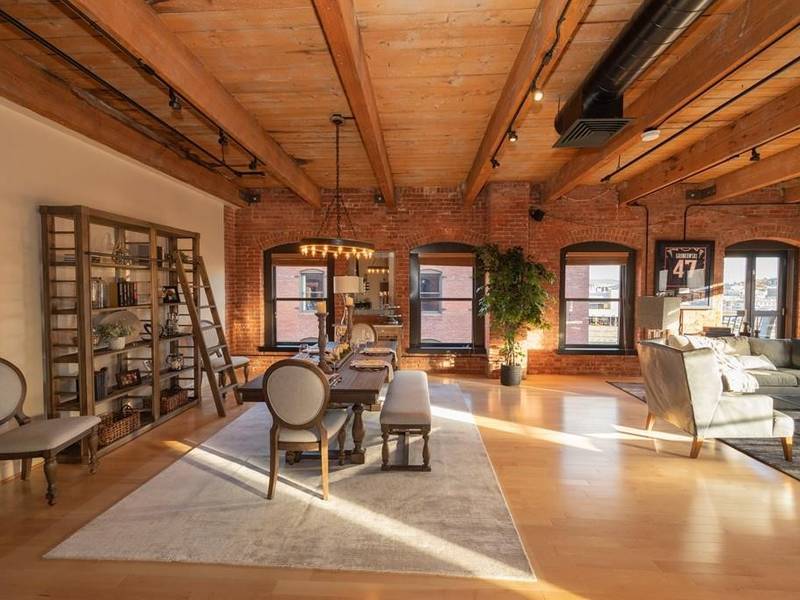 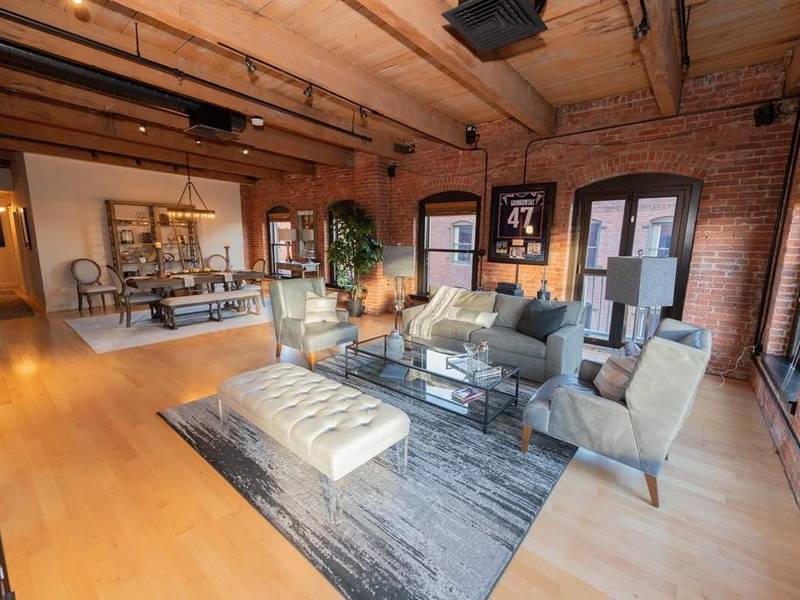 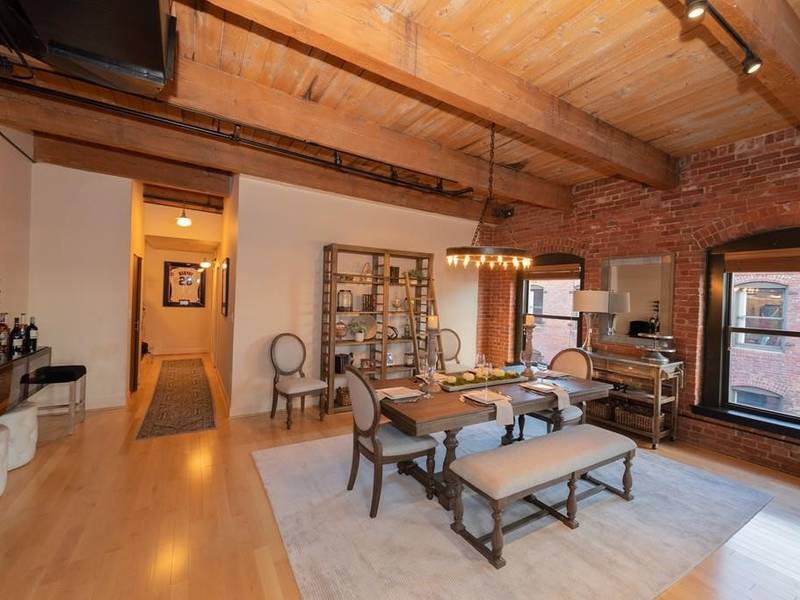 Whether Gronkowski’s apparent real-estate activity is any indication of his NFL future remains to be seen. Rumors claiming he’s considering retirement have been circulating for months, and he said immediately after the Patriots beat the Los Angeles Rams in Super Bowl LIII he’ll take a couple of weeks to decide on a return. He has been mum ever since, and subsequent rumors largely have encouraged Patriots fans, but this listing might pump the breaks on their enthusiasm.