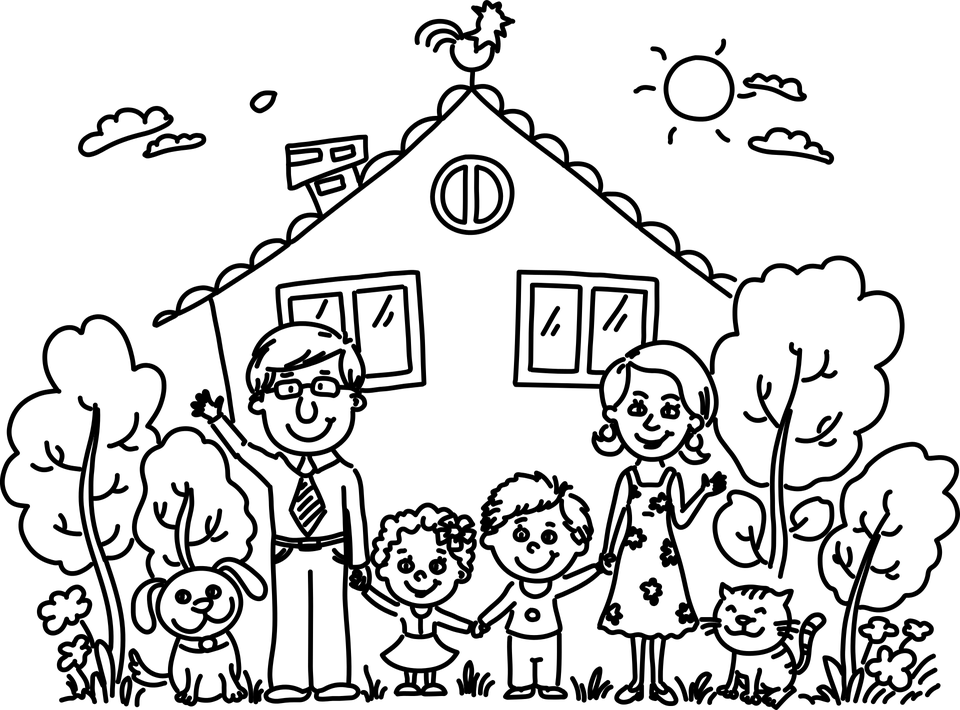 A survey conducted by Digital Third Coast using Amazon Mechanical Turk platform polled 2,000 Americans from all parts of the country and across different age groups to learn more about the "average American's" views on homeownership and what their ideal home would look like and cost.

The results revealed that 75 percent of Americans believe homeownership isn't necessary to "live a good life."

However, respondents were quick to detail a dream home. About 60 percent of respondents said they would prefer a new home that's a little more than 2,000 square feet.

The location of the dream home deferred greatly by age group. Millennials more often chose the suburbs for their dream home, while boomers want to retire on the beach, and Gen-Xers want to live in the country.

In terms of cost, the average price survey takers were willing to spend on their dream home is about $1.3 million. 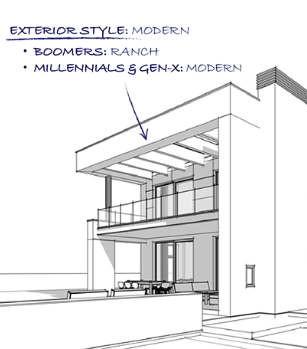