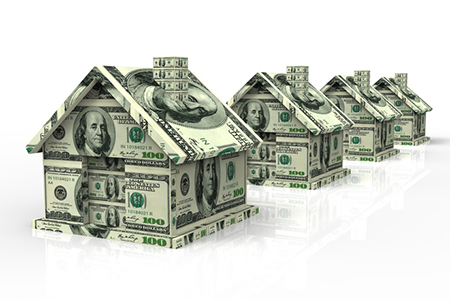 The housing market has an impressive 2017 year, as another $2 trillion was added, bringing the collective total to $31.8 trillion, according to a recent report by a major real estate company. Home values last year increased 6.5 percent and at the fastest pace since 2013.

“This was a record year for home values, as the national housing stock reached record heights in 2017,” says Aaron Terrazas, senior economist of a major real estate company. “Strong demand from buyers and the ongoing inventory shortage keep pushing values higher, especially in some of the nation’s booming coastal markets.”

According to the report, Los Angeles, New York, and San Francisco were the most valuable markets in 2017, at $2.7 trillion, 2.6 trillion, 1.4 trillion, respectively. Though it didn’t exceed $1 trillion, Columbus, Ohio grew at the most rapid rate.

“Renters spent more than ever on rent this year, but the amount they spent grew at the slowest pace in recent years as more renters transitioned into homeownership and new rental supply slowed rent growth across the country,” Terrazas says.

He predicts that housing in 2018 will maintain this trend, despite the federal tax code changes.

“Despite recent changes to federal tax code hat have historically made homeownership financially attractive, the long-term dynamics pushing up home values and rents are unlikely to change significantly in 2018,” Terrazas says.