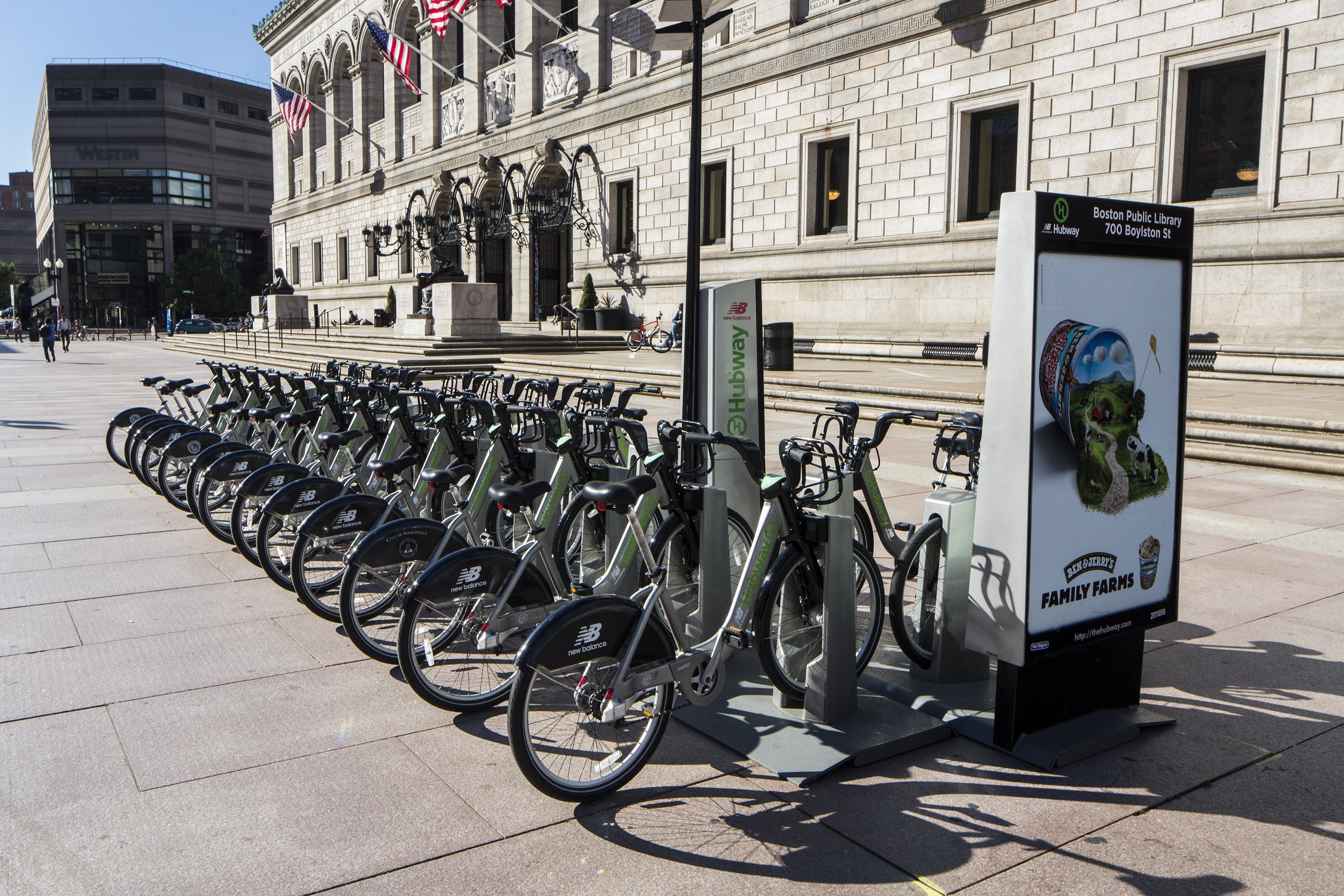 Hubway recently announced plans to expand locations across Boston, Brookline, Cambridge, and Somerville. Expect to see dozens of new stations in each of the cities appear over the next two years.

Boston will see many of those stations in the coming months, making biking the city much easier, just in time for summer. Locations for Boston were chosen based on feedback from residents.

How will you take advantage of the easier bike access?