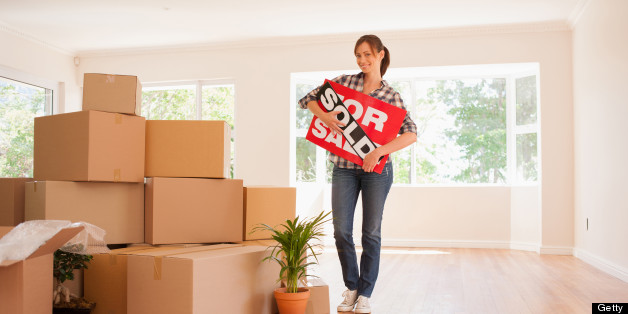 While historically, single buyers have held minimal shares on the home market, 2016 experienced an astonishing rebound of share of single buyers. This sudden upturn could issue in a new trend with a greater emphasis on this demographic.

Based on the National Association of REALTORS® surveys: the Profile of Home Buyers and Sellers and the Investment and Vacation Home Buyers Survey, historical evidence is brought to light on the fluctuation of the share of buyer types. Married couples marks as consistently one of the highest share groups of the home sales with a peak in 1985 at 81 percent of the homes purchased that year. After married couples, single females (10 percent), single males (6 percent) and unmarried couples (3 percent) are next on that list.

With marriage rates at a decline as time moves on, the shift of married couples purchasing homes declines as well, causing single buyers to rise in share. From 2003 to 2010, single buyers’ share reached an all time high. Single female buyers in particular held a share of 22 percent. While the single demographic prospered at this time, between 2011 and 2015 the tax credit and post-recession period led to an increase in married couples again as a dominant force in the home buyers market. The low home prices led more investors and vacation homebuyers to take on more affordable properties.

As 2016 comes under analysis, the trend is broken with the share of married couples dropping to 66 percent, and single females’ share increasing to 17 percent. Moving forward, singles could continue to rise in their presence of the market like they have done before and could do again.