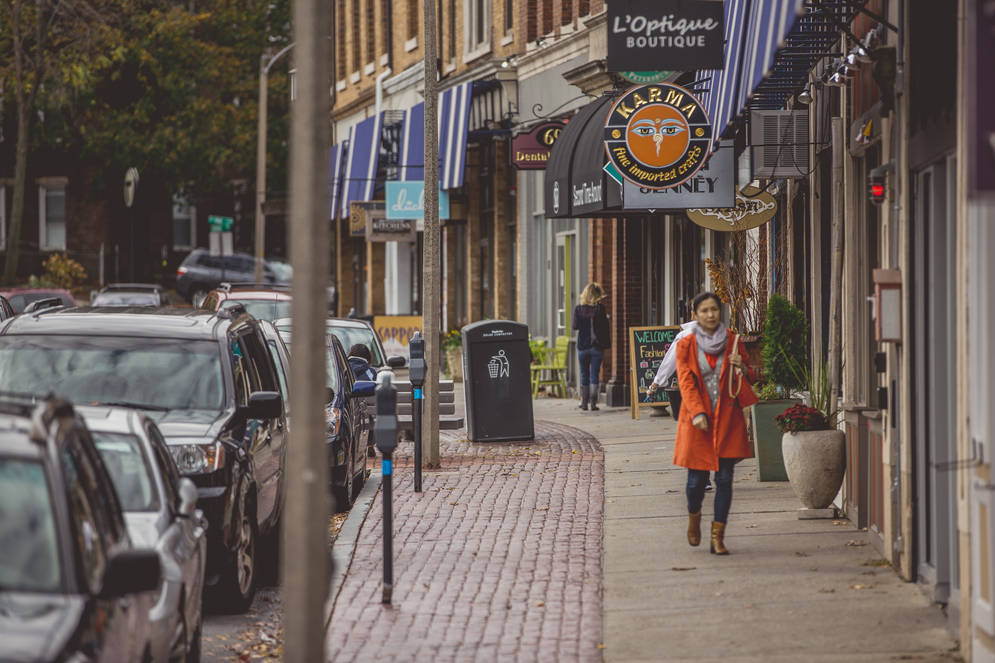 According to financial advise website, SmartAsset, Newton residents exhibit behavior typically associated with low stress levels. They sleep around 7 hours a night, work around 38 hours a week, have an average commute of 26 minutes and 58 percent of survey participants exercise regularly.

Using city and county data on the 500 largest cities in the US, SmartAsset ranked each one using 9 factors subdivided into 2 categories: stressors and stress-relievers. The city with the best average ranking scored 100 while the worst received a zero.

So based on factors such as average workweek, commute time, divorce rate, physical activity and average sleep per night, Newton was named 14th with a score of 85.20.

So what are you waiting for? Find a home in Newton today!