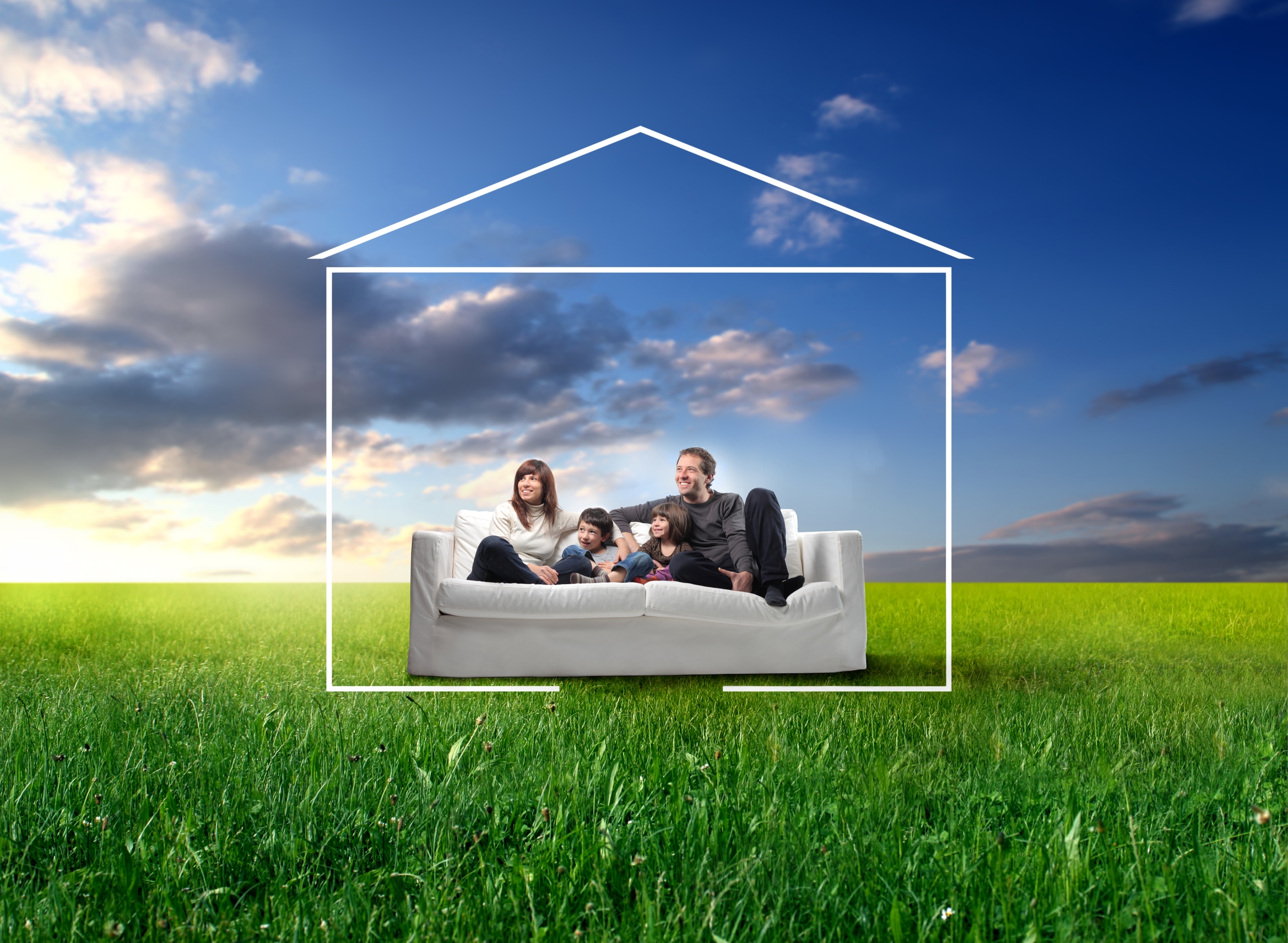 According to a new study Newton Centre has been ranked fourth most green in the country. The study looked at homes across the country that were listed from April 2014 to April 2016 to determine what percentage has “green” features, such as energy star ratings, LEED certification and solar panels. To be considered “green” the listing had to have at least one of these features.

49 percent of the listings in Newton Centre had one or more green features. The Newton enclave came in just behind Villanova, Irvina and downtown Santa Monica.

Newton’s green initiatives could have contributed to tis high percentage. These include Newton Solar Challenge – which assists residents in switching to solar with a free evaluation – and Newton Energy $avers, which the mayor created with the goal of conducting 1,000 home energy assessments within a year.

Here are the latest homes for sale in Newton Centre.