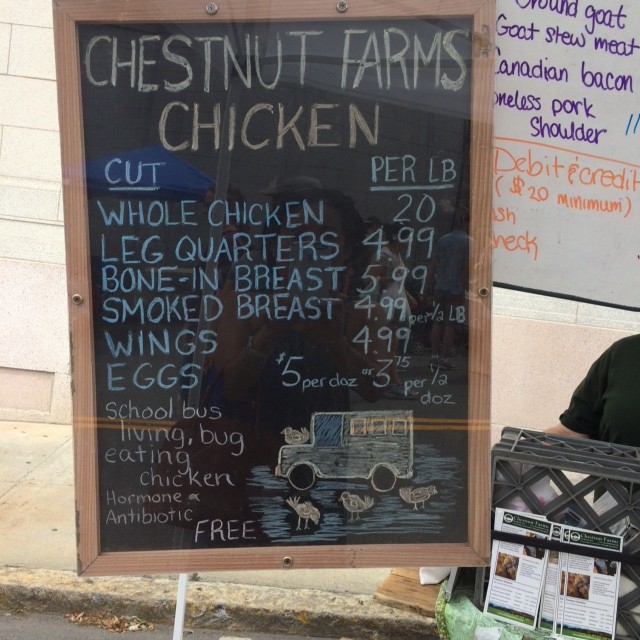 Bring blankets and beach chairs and settle in for a night of music. In its second decade, The Stardust Band remains a Boston icon and one of the most sought after music groups around. Performing thoruhgout the US and known as Boston’s “Super Band,” Stardust is comprised of top stuidio and entertainment professionals

The Newton Cultural Alliance invites you to stop by its table to say hello, learn about what NCA members are up to, find out how you can get involved and discover what’s in store for the Nathaniel Allen House – the future home for arts and culture in Newton.

Presented by Historic newton, William Jackson was one of the first to understand how the railroads would shape the future of Newton. Anticipating Newton’s growth as a railroad suburb, in 1844 he sold portions of the historic Jackson Homestead farm to create housing for people likely to use the new Boston and Albany railroad line to commute to work. This tour highlights the architectural and social history of the neighborhood around Walnut Park and Waban Park from the mid-19th century through the early 20th centuries.

Join the Newton Free Library as they host pianist Baekyu Kim for s solo piano performance. Baekyu Kim has been invited to perform in chamber recitals and numerous festivals throughout the US, Europe and Asia. Come enjoy the music performed by this accomplished artist that will include works by Franz Liszt, Olivia Messiaen and Robert Schumann.

Anytime this week consider a fun camp in Newton in August – registration is open! The Suzuki school is hosting Brian Wicklund at Fiddle Pal Camp Aug 16-19. A great chance for an introduction to fiddling for fiddles, viola, cello, bass, guitar and mandolin.