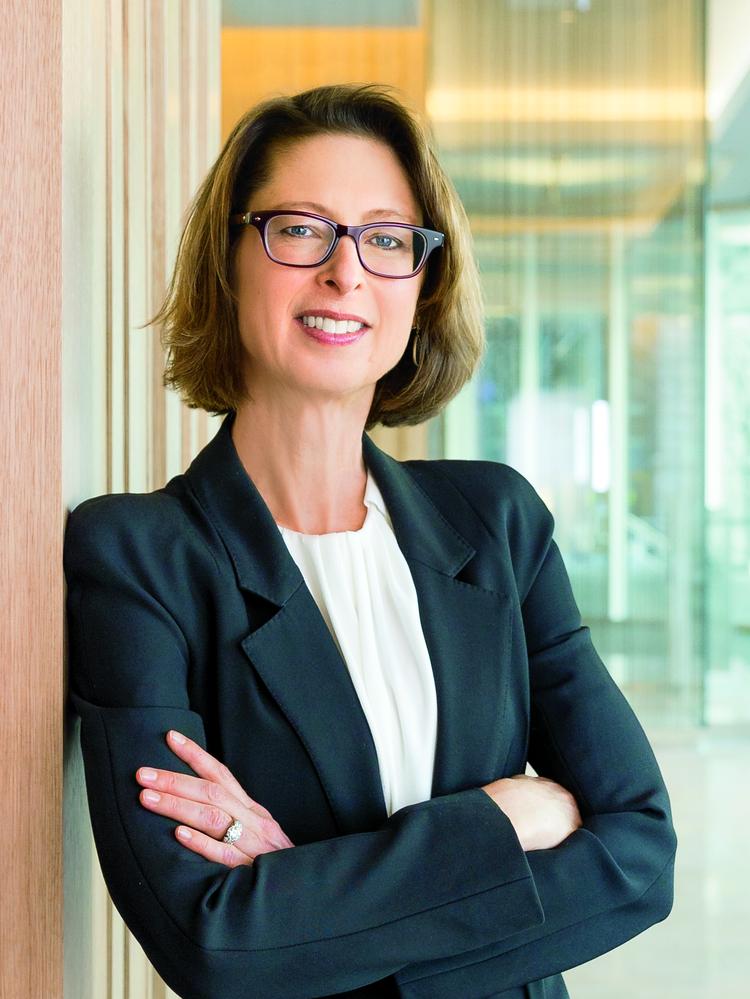 The Johnson family has been running Fidelity Investments throughout the company's existence. Abigail took over as CEO in 2014 and has been overseeing America's retirement money ever since. Abigail successfully generated an annual revenue of $15.9 Billion in 2015 for Fidelity and also built up quite a fortune for herself. In March 2016, Forbes listed her net worth as $13.1 billion but the 54 year old's wealth has grown significant in the last few months.