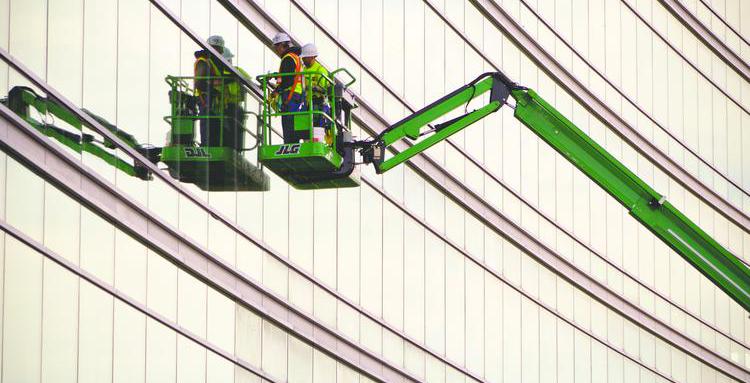 Based on a recent report by the Associated General Contractors of America, there has been a double digit gain in employment rate in the Greater Boston Area in the construction industry.
61,400 workers were employed in February by Greater Boston. This is a 10% increase from 55,600 last year.
It was also reported that Massachusetts ranked 3rd nation-wide for the number of construction jobs added in February. 147,700 construction workers were employed, this is an 11% rise from last year.
Stephen E. Sandherr, CEO of the Associated General Contractors of America stated that the country is experiencing strong construction demand in many parts. A lot more individuals would have been hired if the employers were able to find more qualified workers.
If the demand keeps growing, the firms will find it more challenging to hire and train new workers.