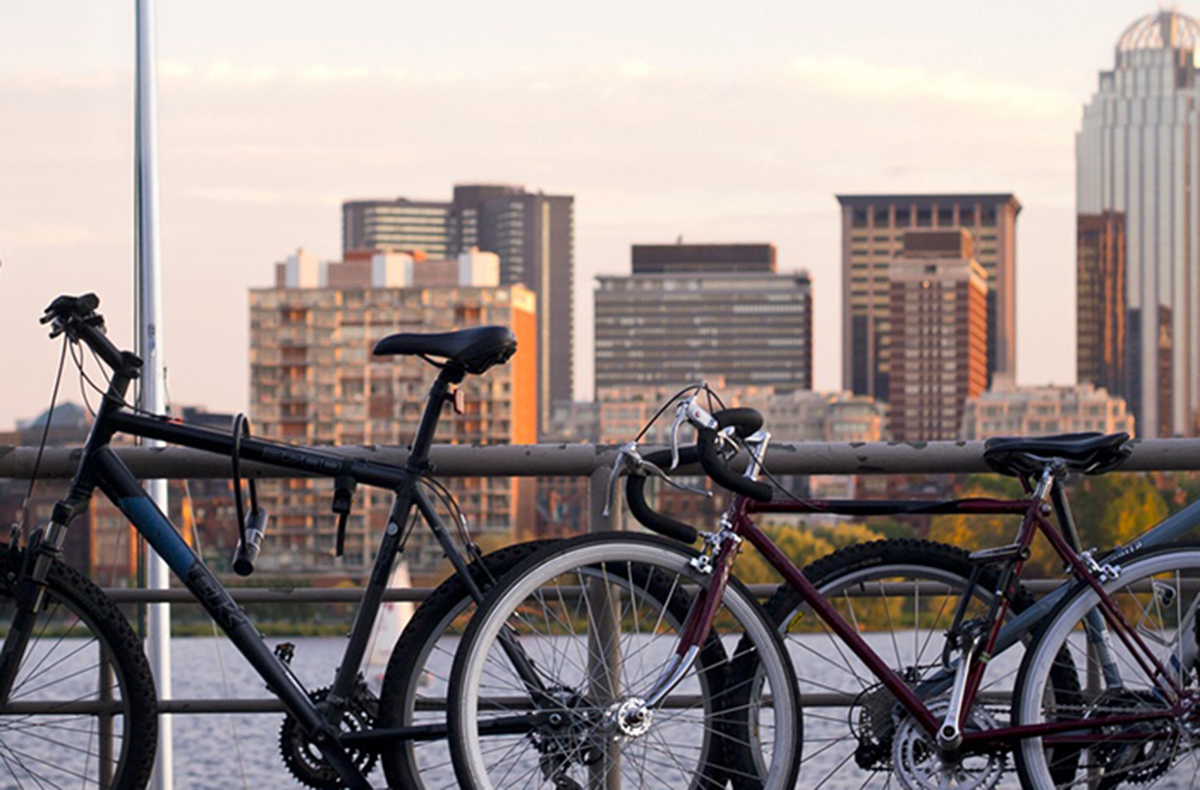 Bicycle friendly amenities are leading to a rise in property values across the world marshaled by developments in urban centers and suburban outposts that accommodate “active” transportation.

On a national scale, the values of homes in areas with "above-average” access to transportation are higher than those of comparable properties by up to $34,000.

For example, homes that are close to the bike-friendly Indianapolis Cultural Trail have seen an astronomical rise in value – around 148%. Similarly, in Radnor Township, PA the Radnor Trail has raised the home values within a quarter mile by about $70,000 so far.

The pull of these trails include the usual benefits – increase opportunity for outdoor physical activity; enhanced health; increased sense of safety and features such as graded paths, protective posts and bicycle boulevards. And the appeal of these areas to bicycle commuters is obvious: they don’t have to battle aggressive motorists everyday.

Beyond these benefits, bicycle networks can lead to a reduction in air pollution and vehicle greenhouse gas emissions. The Department of Transportation cites that half of the trips taken in the US are less than three miles – equivalent to a 20-minute bike ride.

Larger implications have arisen as well. Significant increases in rents and retail sales and millions of dollar saved on medical costs – all a result of trail-oriented development.  However, despite these clear societal, economical and environmental benefits, many communities lack access to these bicycle-friendly amenities. This is despite the fact that, in a recent survey, 52 percent of participants reported their preference to live in an area without the need for a car.

Causes for this lack of access are unclear. The cost of installing bicycle network are modest – for example in Portland, OR a 300-mile bike trail was constructed for the same price as one mile of a four lane freeway. Builders are catching on the demand for accessible development but many have yet to take action.

Basically, the people want to be free from their reliance on motor vehicles. Through supporting the growth and development of bicycle-friendly networks, we can build healthier, more sustainable communities.