Condos had been considered

The ginormous project that is Boston Landing in Brighton on Boston’s western edge already includesthe 250,000-square-foot headquarters for sneaker concern (and lead developer) New Balance; and it will soon include a hotel, a commuter-rail stop, and a practice rink for the Bruins.

And! Per a Boston Redevelopment Authority decision on Thursday evening, it will also one day encompass 295 apartments. We’ve known for a while of the plans for these residences, though there had been some doubt as to whether they would be condos instead of rentals. Apartments it is. 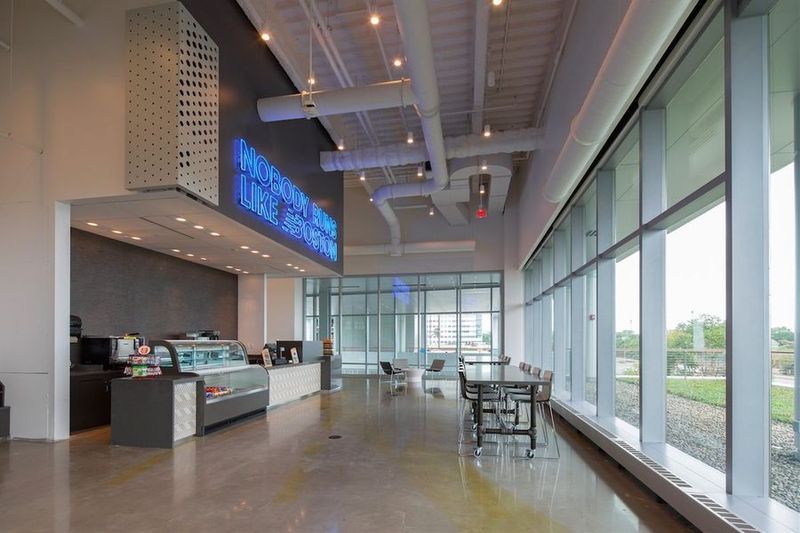 Current plans call for two buildings, one 17 stories and the other six, across Guest Street from the New Balance HQ and the site of the future hotel. There is also supposed to be several thousand square feet of ground-floor commercial space.