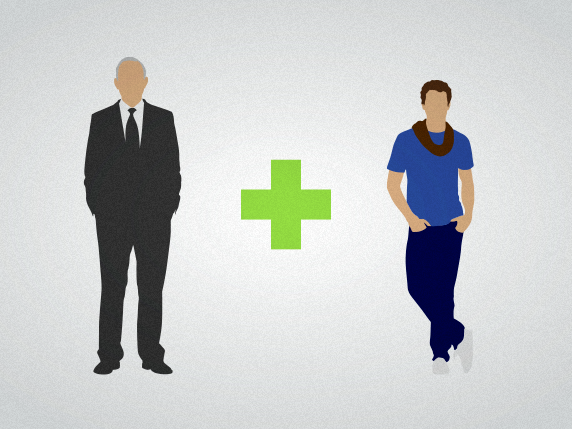 The housing industry is being pulled in two directions. Baby boomers who have the cash flow to invest in real estate are still the priority for many builders. However, the up and coming millennial homebuyers have a new set of requirements for their future homes. So builders are scrambling to create houses for the new generation.

Millennials have become the top home-buying demographic according to a homebuilder’s conference in Las Vegas. This new generation accounts for 36 percent of US home purchases compared to 34 percent of homes bought by baby boomers.

In theory, younger Americans prefer urban neighborhoods. However 44 percent of them are buying homes in the suburbs according to new data. They desire bigger homes with more bedrooms than you would expect from first time buyers. This goes against the predictions of homebuilders that the millennials would opt for smaller homes. Many of the stereotypes about millennials are actually untrue; now that they have jobs they have good ones that pay well.

This doesn’t mean you should count the boomer buyers out. There are 76 million baby boomers in the US and in the next 15 years there will be twice as many Americans over 65.

According to AARP’s Aldea Douglas, boomers are whom you should be building for. In every state at least one third of the households are 55 or older. But the market is growing not just in terms of numbers but as a share of the US population. According to the data, 70 percent of boomers want to live in suburban neighborhoods with parks, walking trails and proximity to retail. They’re putting more money in than their millennial counterparts and they also have a clearer idea what they want.

Only time will tell which will become the dominating force in homebuilding.

Looking for a home? Check out our listings.