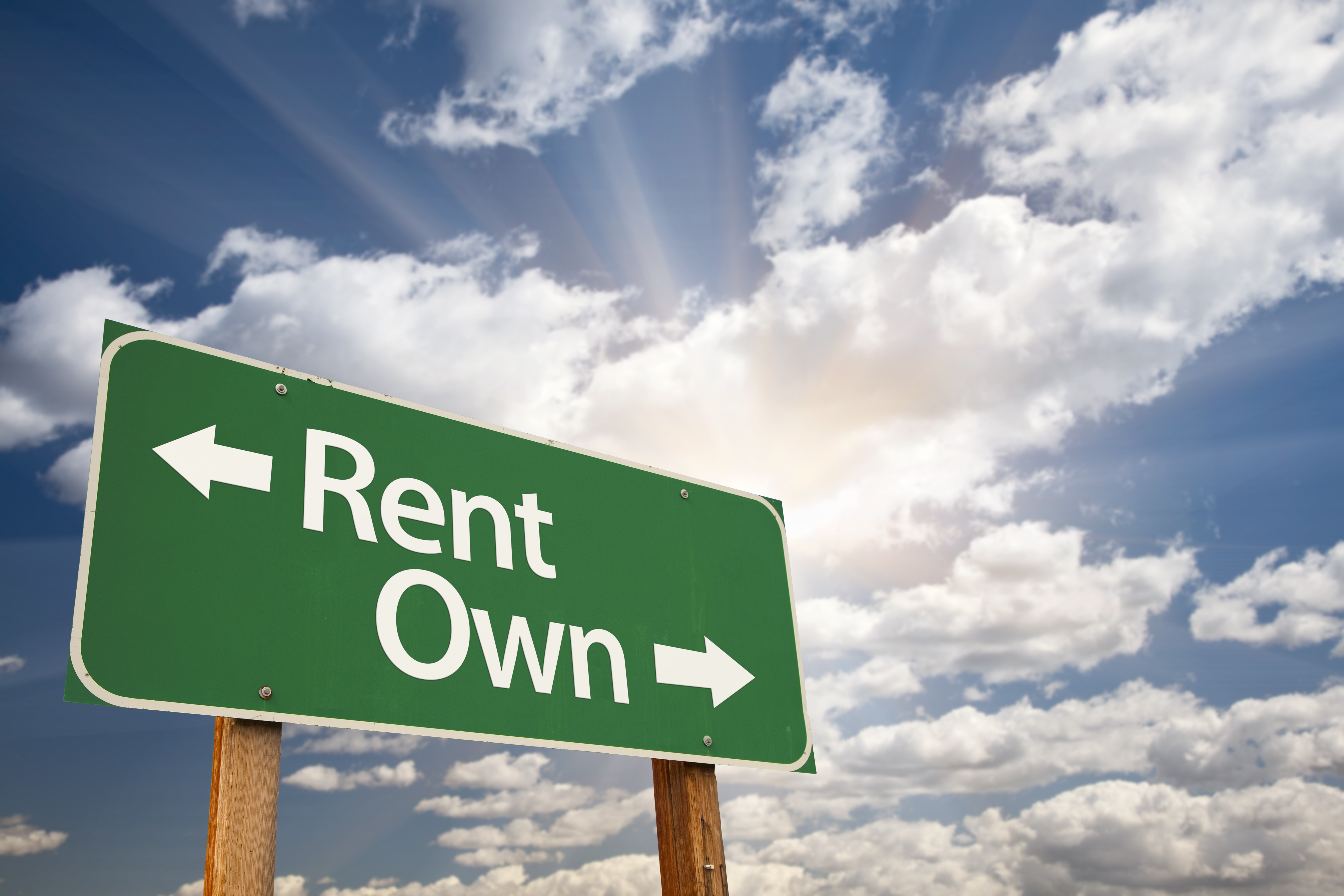 Homebuyers in Boston, New York and Washington, D.C. have to stay in a home for at least three years to break even on a home purchase. Buyers in the Bay Area would have to stay nearly that long to make buying a good financial move.

Those under 35 stay employed at the same place for an average of three years so buying might not be the best move even if paying a mortgage would be more affordable.

In general, Americans can break even on a home purchase in less than two years in 70 percent of U.S. metros - thanks to low interest rates, healthy home value forecasts and the relatively fast pace of rents in recent years.

The Breakeven Horizon is featured in the paperback edition of Zillow Talk: Rewriting the Rules of Real Estate as one of the major data points to consider when deciding whether to buy or rent. On average in the U.S. you don't need to plan on living in a home for even two years to make purchasing the home more financially advantageous than renting over the same period.

Around the country, the Breakeven Horizon quickened in most of the Midwest and Southeast as well as in the Northeast corridor from New York to Boston. The Horizon stretched longer in Florida, Northern California, and in the Northeast from Virginia Beach to Philadelphia, but it remained clear that financially, it's still a better deal to buy a home than rent it, if you're planning to stay in the home for at least two years.

However, the decision to buy may not be so simple for millennials. Their first jobs often take them to job centers with pretty high Breakeven Horizons. Boston, one of the nations youngest cities, has a Breakeven Horizon of just over three years. San Francisco's Breakeven Horizon is 2.9 years in the fourth quarter of 2014. Both markets are attracting young people following jobs and many of those remain renters despite record-high rental costs.