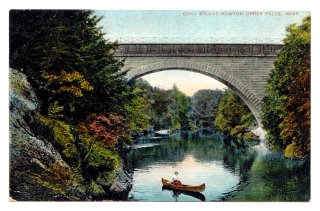 Newton Upper Falls sits on the East bank of the Charles River, bordering Needham, Wellesley and West Roxbury. It gets its name for its spot on the falls. The village has over 150 houses on the historic register and is home to the Echo Bridge pedestrian walkway.

Newton Upper Falls' industrial roots are tied to the railroad that borders it. The center, Pettee Square, sits at the intersection of Oak Street and Ossipee Road hosting a mix of small retail and large businesses housed in converted mill buildings. There is also another commercial area by Eliot Street and Chestnut Street. Parts of this village are in the Newton Upper Falls Historic District. It is walking distance from the Needham Street corridor. 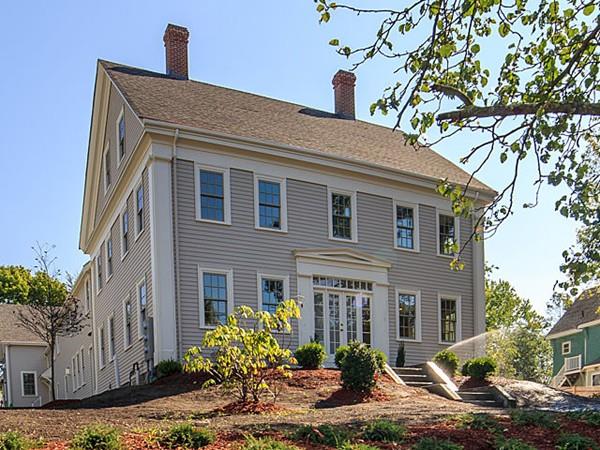 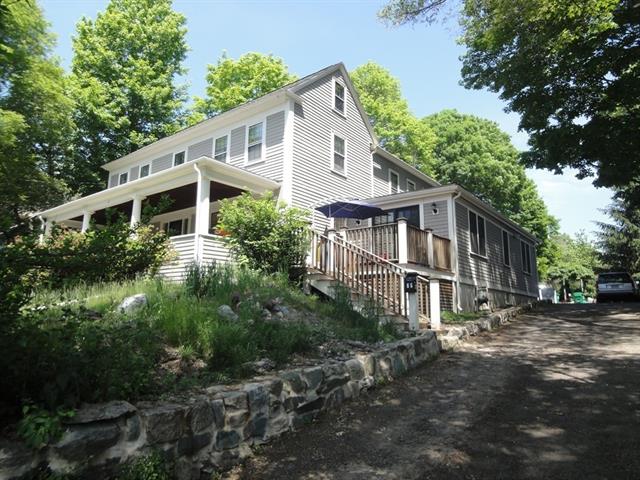 Newton's first mill on the Charles river was built in Upper falls in 1688. Over the next century, the water power available at Upper Falls facilitated the village's steady growth. By 1850 the village was home to 1300 people - a quarter of Newton's total population. It is thought that this is the only village that kept its original name. Sullivan Avenue, an unpaved private road in Newton Upper Falls, is the last remaining part of the old highway connecting Boston and Cambridge with Newton in the 17th century. A 60-acre chunk of the village was listed on the National Register of Historic Places in 1986.

Check out some historic photos of Newton Upper Falls: 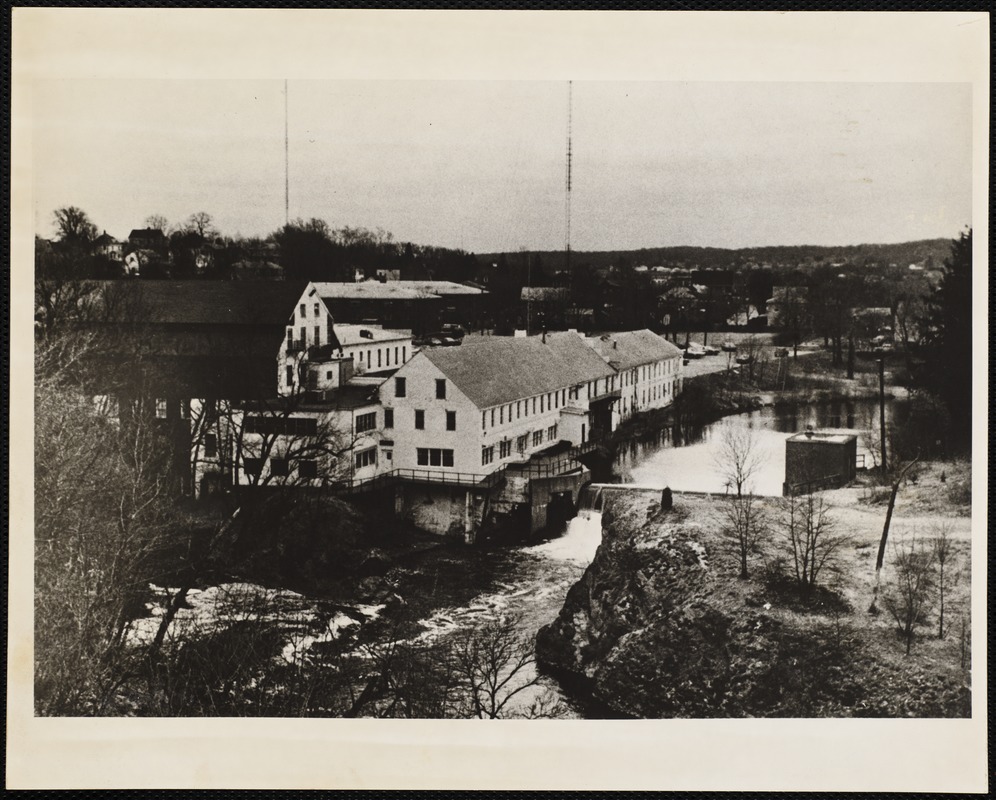 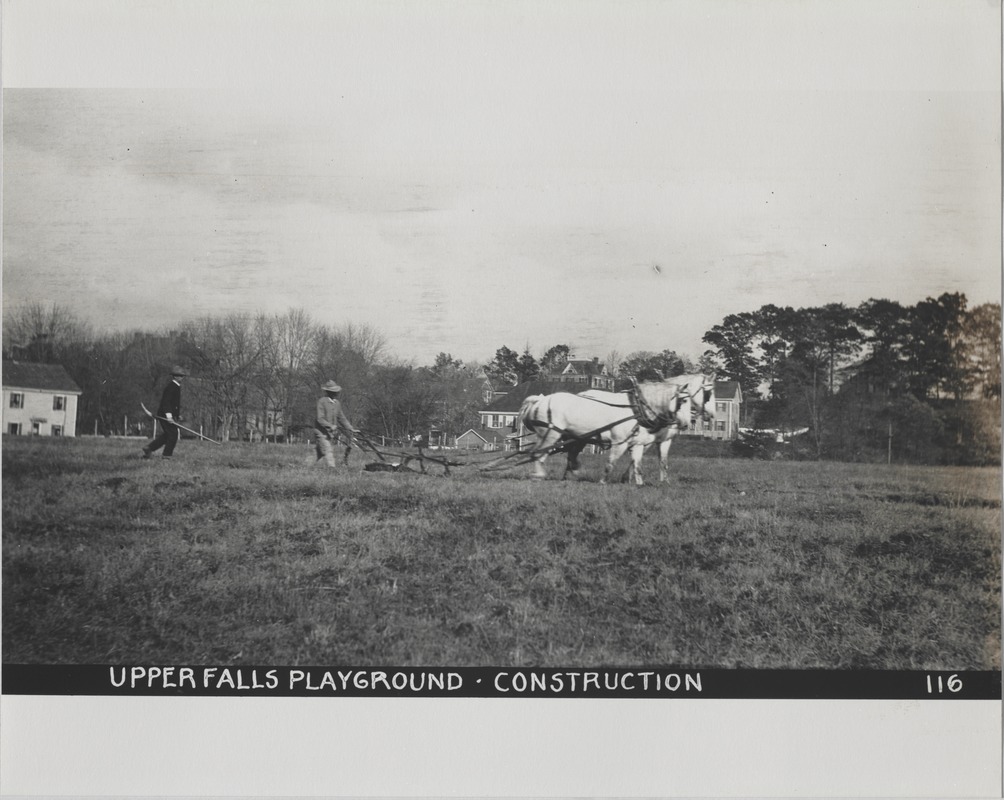 Here are some local resources to help you explore Newton Upper Falls with the click of a button:

To see the previous Village Profile of Auburndale, click here.