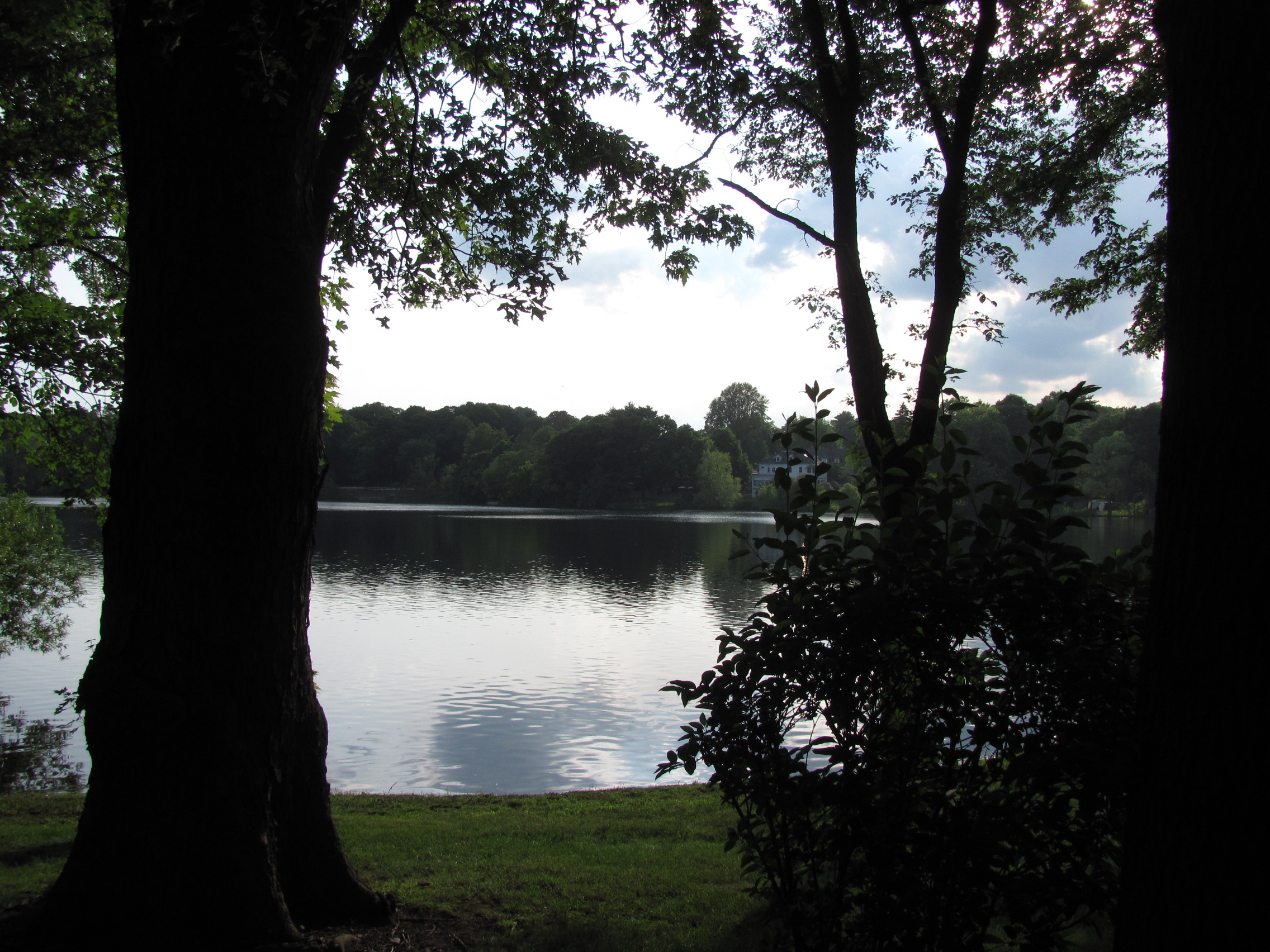 The main commercial center of Newton Centre is a triangular area surrounding the intersections of Beacon Street, Centre Street, and Langely Road. It is the largest downtown area in all of Newton serving as a large upscale shopping destination for the western suburbs of Boston. Newton Centre Green is also located here hosting events - Ethnic Festivals on Sunday evenings and children's performances on Wednesday afternoons in the summer. The Boston College law school is also located here as well as Crystal Lake. 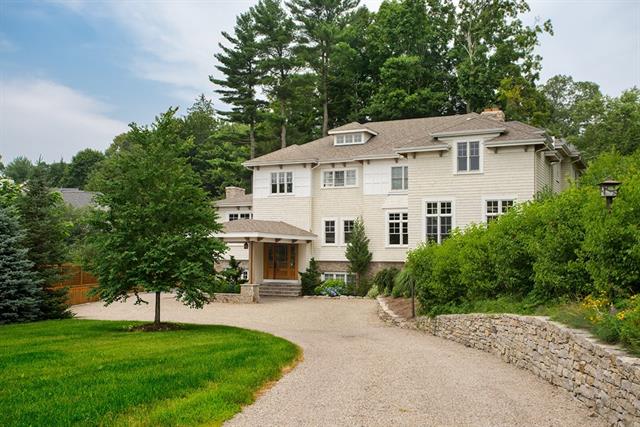 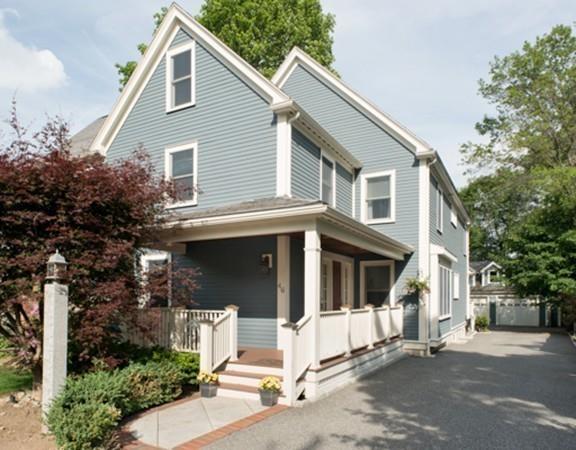 In 1774, the town meeting house was moved to the corner of Centre and Homer streets - this marked the founding of Newton Centre. A militia training field which would have been located at the old meeting house site was also moved at this time and eventually became Newton Centre Common. While Newton Centre was developing as a religious center, it was behind in the development of residences and business enterprises. As late as the mid-19th century Newton Centre was sparsley settled with only ten buildings facing the common and few structures along the outlying roads. This began to change with the establishment of the Charles River Railroad in the 1850s. Improvements to the railway led to more frequent commuter service between Newton Centre and Boston. This triggered constant and steady growth in Newton Centre - transforming it froma small agricultural crossroad to a relatively affluent railroad suburb. It is this rich late nineteenth century suburban architecture which defines Newton Centre today.

Check out some photos of historic Newton Centre: 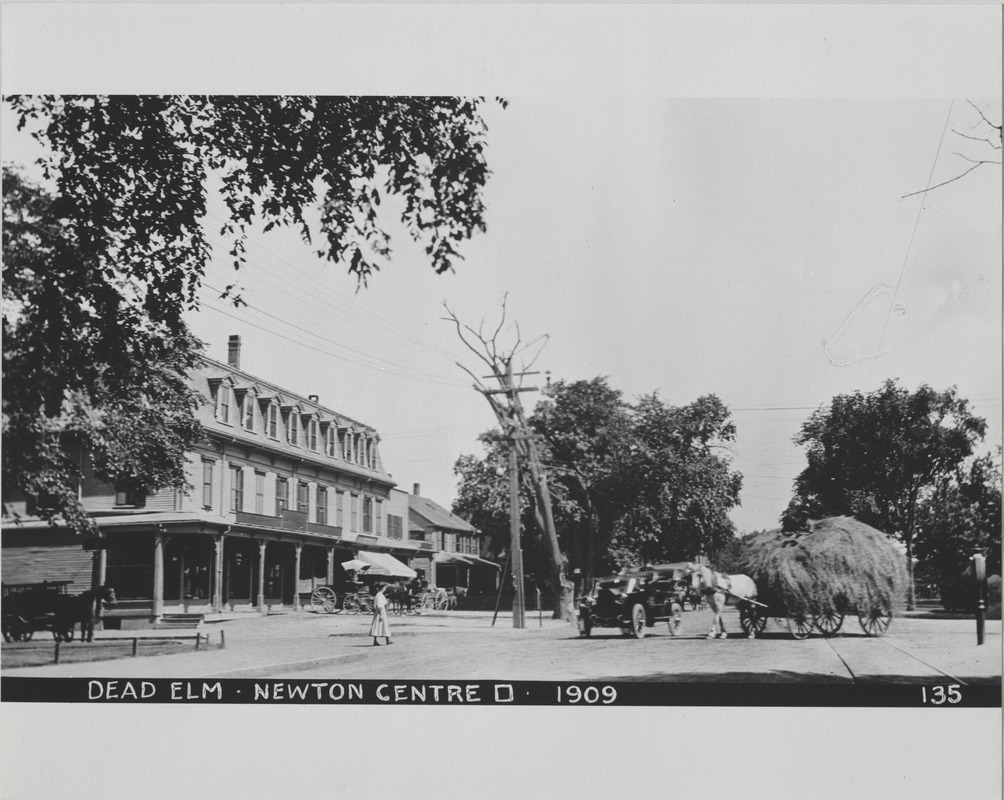 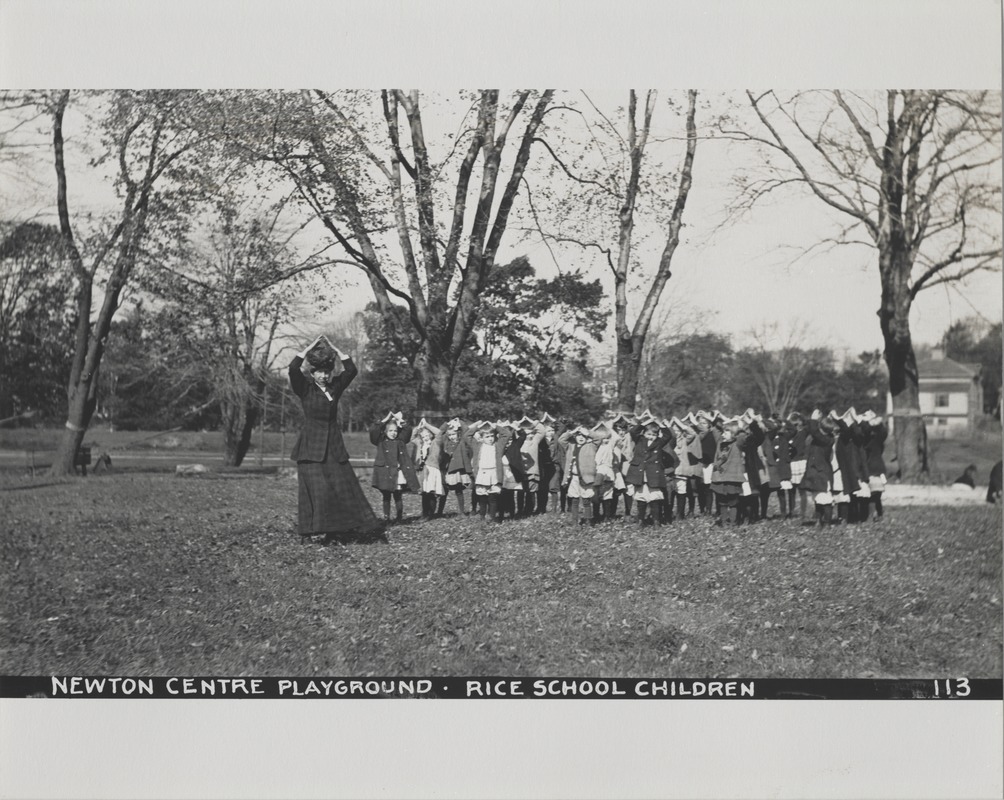 Here are some local resources to help you explore Newton Centre with the click of a button: