Newton's public school system is one of the best in the state. In Boston Magazine, Newton was ranked #20 in the 2013 "Massachusetts 50 best public school" article. They compiled numbers from 147 municipalities in Greater Boston, and ranked the schools based on many factors, including student-to-teacher ratio, per-pupil expenditure, graduation rate, MCAS scores, and the percent of students going to college.

According to the Newton Public School website, as of October 2013 there are 12,441 students enrolled in the fifteen elementary schools, four middle schools, two comprehensive high schools, and one alternative high school.

Here's what you need to know about the Newton schools in your area: 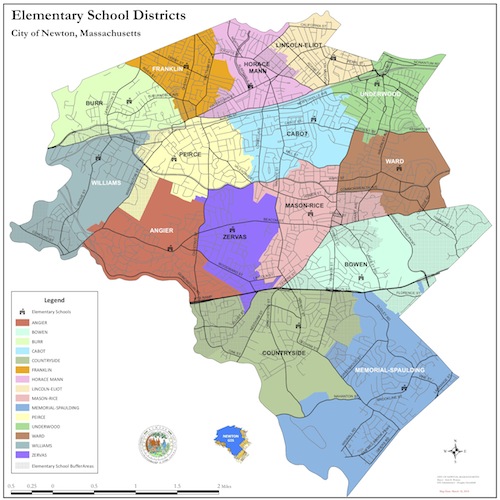 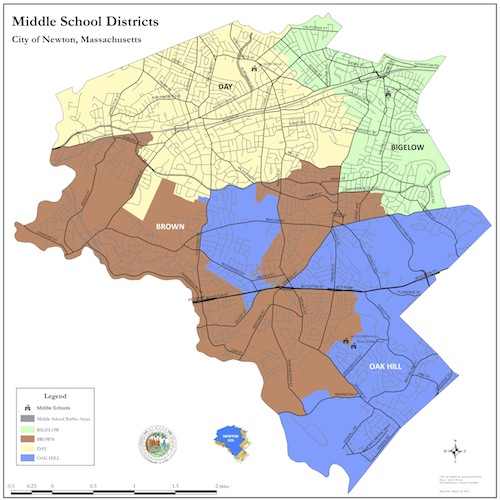 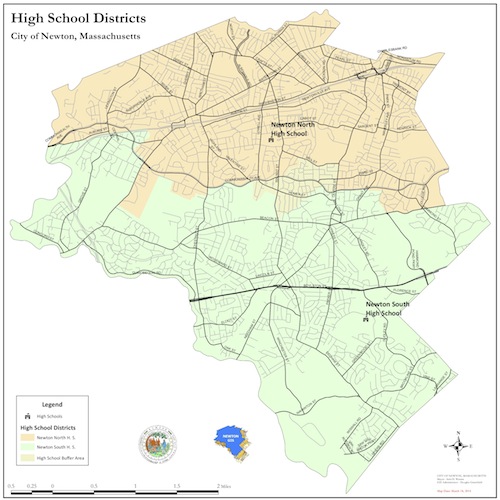