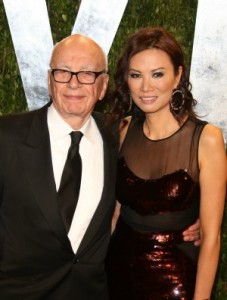 Rupert Murdoch's divorce with third wife Wendi Deng last year lost him his $44 million Fifth Avenue penthouse on the Upper East Side, but he's not fretting. According to the Wall Street Journal, the business magnate is moving on and going bigger. he is under contract to buy the top four floors of One Madison, a sleek 60-floor condominium on East 23rd Street. 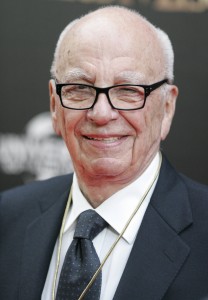 According to the September edition of Forbes magazine, Murdoch's net worth was $13.4 billion. At the moment, the space is currently occupied by two separate units: a 5 bedrooms, 5.5 bathroom penthouse with wrap-around terrace and a 3 bedrooms apartment below. Both the units have floor-to-ceiling windows with 360-degree views. It is very likely Murdoch willcombine the two living spaces into one luxurious apartment. 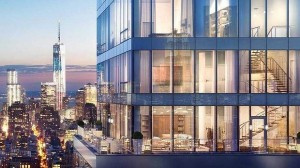 This is the most expensive property ever purchased below 57th Street, and it is the third time Murdoch has set a sales record in the city. "The sale of the top four floors of the building is a milestone achievement for One Madison and the downtown market," said Leslie Wilson, senior vice president of Related Companies, which owns the property. 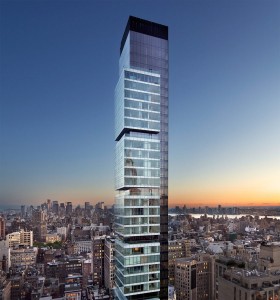 One Madison has become known to be a home for many notable residents. Peter Buffet, son of the world's fourth-richest manWarren Buffet, owned the 18th floor, which he sold in 2012 for $4.25 million. And model Gisele Bundchen and New England Patriots quarterback Tom Brady reportedly bought the 49th floor for $14 million last year.

Dolly Lenz, principal of a New York-based brokerage, who represented Murdoch, said, "One Madison has clearly proven to be the 'it' building in New York."