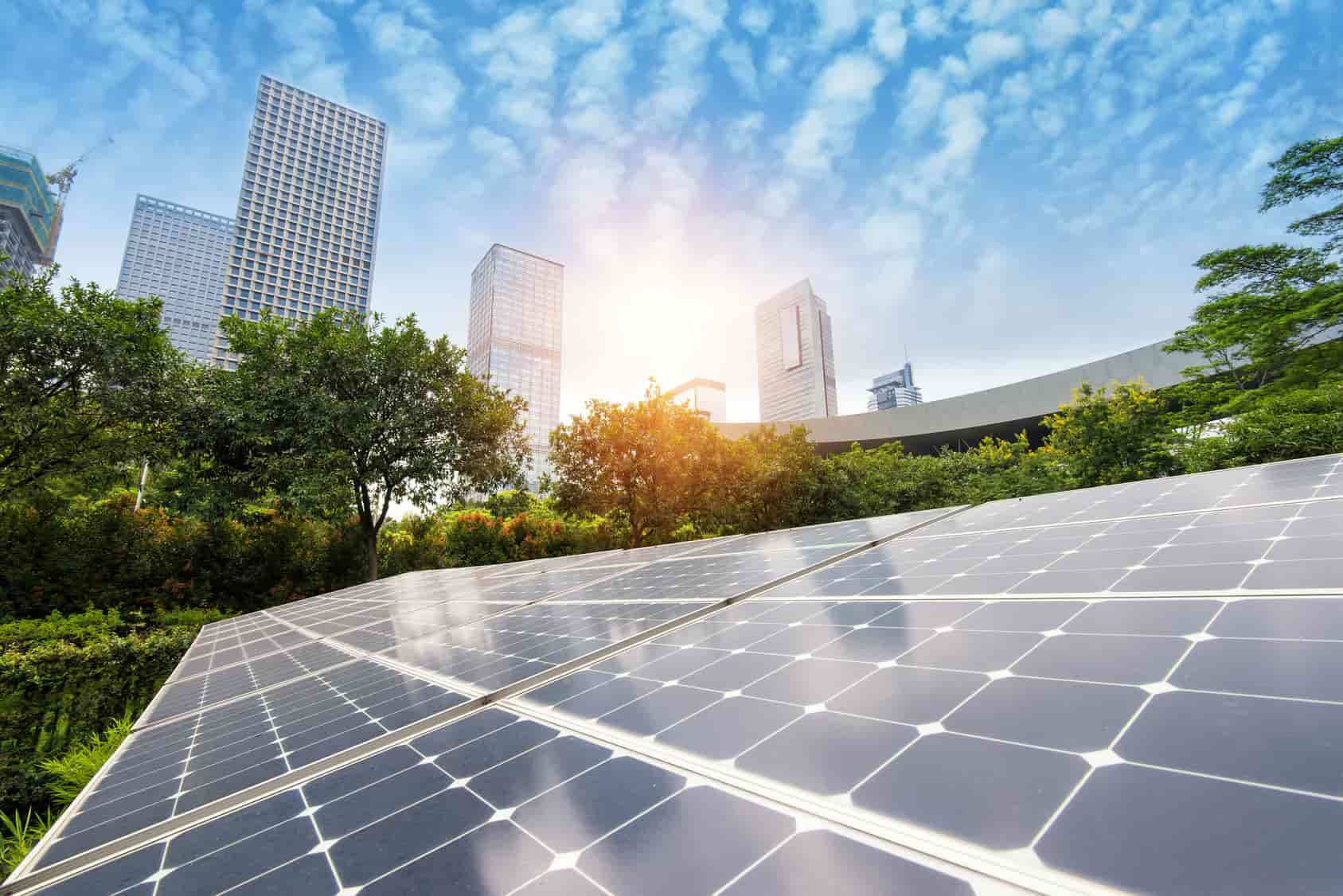 You probably know how your local schools, housing prices, or property taxes fare against your neighboring communities, but have you ever thought about how your town is dealing with the ever present issue of climate change? We have compiled a list of the top 10 most environmentally friendly towns around Boston. We took into account everything from what percentage of the town’s fleet of ordinary passenger vehicles and light trucks are electric and whether they chose to participate in a series of voluntary state programs that fund cleaner energy usage to whether a community has a full-time employee leading climate mitigation efforts and whether its building codes promote reduced energy usage. Check out our list below to see if your town made the top 10! Be sure to click on the town name to check out the luxury properties we have available in these green towns!

Belmont has a municipal light plant, or a MLP, which is a locally owned utility company that provides electricity to residents of the town. According to the Mass Climate Action Network, Belmont’s MLP is the most green compared to the 41 other MLPs in the state. This town also runs its own solar program and now has over 350 solar sites.

Back in 2010, Salem became another one of Massachusetts’ designated green communities through the Massachusetts Department of Energy Resources. Salem and Beverly recently teamed up to create a Climate Action Plan that would serve both cities. These 2 communities hope that this plan will serve as a model for communities to work together to help end climate change. Brookline, on the other hand, has been fighting back against climate change for many, many years. Brookline has committed to provide their residents with clean energy. Their municipal electric aggregation plan, which gives residents the option to get a portion of their power from renewable sources, is the second greenest in the state.

In Lexington, it is required for all of their municipal buildings to be powered by electricity instead of fossil fuels. 40% of the demand is satisfied by Lenxington’s solar panels. Winchester’s residents conducted a greenhouse-gas inventory report to focus on which locations were emitting the most climate-change-causing gases in 2011, way before many even knew what those scientific terms mean.

In 2019, the CDP or the Carbon Disclosure Project, added Somerville on it’s “A List” for their leadership in environmental action and transparency. Local officials have not only made sustainability a policy priority, but an economic one as well. Somerville is also home to the company, Green Town Labs, an incubator for environmentally friendly tech startups, and uses the companies’ technology on the town’s properties.

Melrose was actually the first town to incorporate a municipal electric aggregation plan. It is also 1 of 5 communities that is a part of the HeatSmart program. This program helps promote clean-heating-and-cooling-system installation among residents and small-business owners through a group purchasing model.

Back in 2001, Medford was the first town in Massachusetts to adopt a climate action plan. Medford is also one of the only towns in this ranking that has reduced its energy usage by 20% over a 5 year time span.

In 2019, the city of Boston scored 1st place out of the 75 cities in the American Council for an Energy-Efficient Economy’s Clean Energy Scorecard for the 3rd consecutive year for its energy efficiency. Boston also won the 2019 Bloomberg American Cities Climate Challenge and numerous other awards and recognitions.

Newton ranks 3rd place because of its serious commitment to solar energy. By 2018, the solar panels installed on Newton’s schools and municipal buildings generated 35% of their total electricity. Newton also offers its residents to get 60% of their electricity from renewable sources as the default option for its municipal aggregation plan, which is the highest percentage in the state.

Arlington has won 9 grants from the Green Communities Program and received more than $1.7 million to fund a wide range of energy conservation and sustainable energy development projects. They rank number 2 on this list due to having a standout level of leadership on climate issues thanks to Town Manager Adam Chapdelaine.

Cambridge has the highest percentage of electric or hybrid vehicles, 63%. It is also one of the two communities that has a Building Energy Reporting and Disclosure Ordinance, or BERDO, which requires owners of commercial buildings and multifamily residential properties above a certain size to disclose information on energy usage each year to city government and prospective buyers or lessees. Its work to promote climate action on municipal websites and social media can’t be beat!