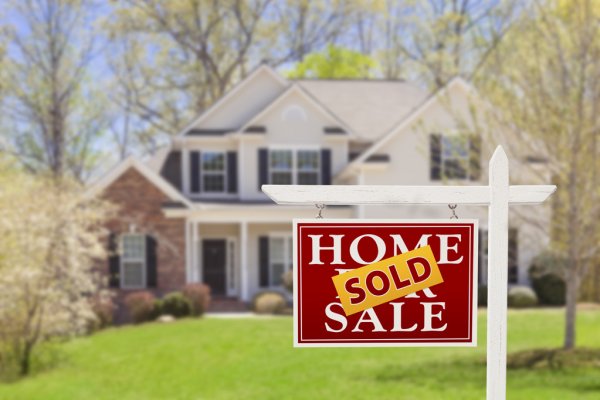 According to a Google study, searches for “When is the housing market going to crash” have gone up 60% within the past year. As home prices surge and consumers recall the last time the housing market was this hot, it’s no wonder that fears of a housing crash have begun to surface. With the pandemic still in full swing a year later, many were assuming that the housing market would crash due to those circumstances. As we studied in a previous blog post, the housing market has not only survived, but thrived during this global pandemic. Homes are selling for more than asking price and apartments are being snapped up by the day, it seems that any kind of housing crash is not likely to occur anytime soon.

Despite its fast growth, many are asking how the housing market will fare once the pandemic settles down and is no longer a direct threat. As it is already in pretty good shape, it’s hard to imagine that there’s anywhere to go but up. However, it is speculated that sellers asking prices are going down significantly to accommodate if the market crashes, which may also be why so many offers are over the asking price. Millennials and Gen X-ers are filling in the gaps and purchasing homes as the market has become vastly more affordable.

Sadly, all hopes of the 2021 market evening out and releasing tons of homes at record low prices seem to be futile for now. With higher interest rates and a continuing shortage of inventory, it will be important to keep a careful eye on both home prices and affordability metrics in the coming months. The biggest question that needs answering: will the market crash? Based on all the information we’ve been given, the short answer is unlikely. It has a lot of potential to cool down, however it is nowhere near the crash a decade ago, even with mortgage underwriting being as strict as it is allowing more people to actually afford their homes. For now, it appears we’re in the clear for dodging another crash.