When it comes to luxury homes, something in the 3-5 million range most likely comes to mind. While that is the norm for many homes around the U.S., there are 5 homes around the globe that come with all the bells and whistles and a price tag to match. Today, we’ll be taking a look at these 5 homes and what makes them worthy of their price. 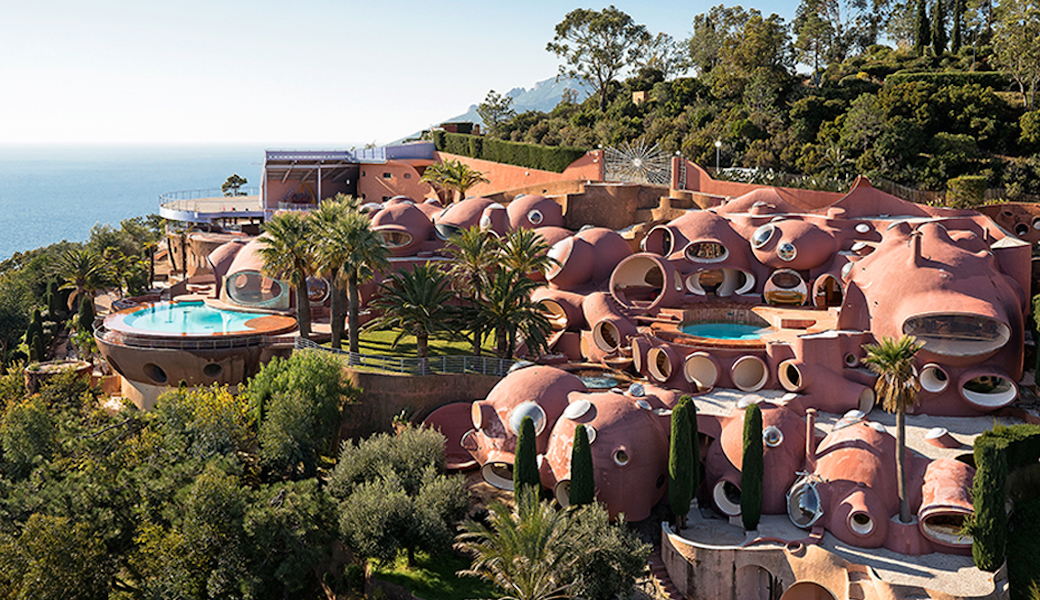 Nicknamed the ‘Bubble Palace’, this grand home resides directly overlooking the Mediterranean Sea. Inspired by man's earliest cave dwellings, this home has been remodeled to include all the comforts of modern day life without losing its old world charm. Boasting three swimming pools, a 500-seat amphitheatre and several gardens, this paradise is truly a grand escape from everyday life. It is currently owned by French fashion designer Pierre Cardin who rents it out on occasion for special circumstances (see: Dior runway show). 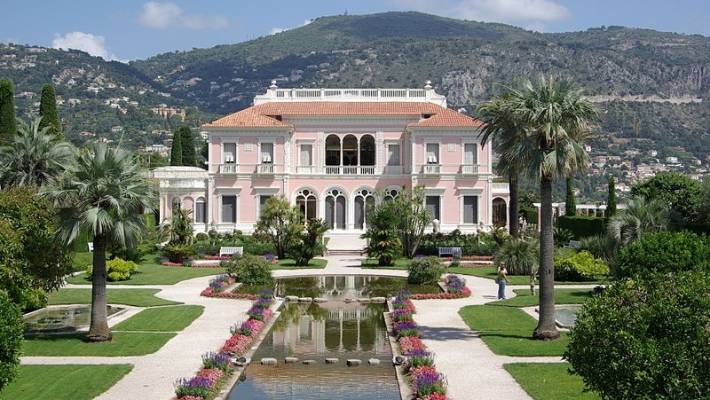 In the fourth place spot is this French luxury villa located in Saint-Jean-Cap-Ferrat, France. Built by Belgian royalty in the 18th century, this home has certainly stood the test of time (with some minor tweaks that include an Olympic-sized swimming pool and 35 acres of gardens to name a few). The interior is filled with 19th century original oil paintings, a library housing at least 3,000 books and enough crystal chandeliers to rival Versailles. It is currently unowned and available for purchase. 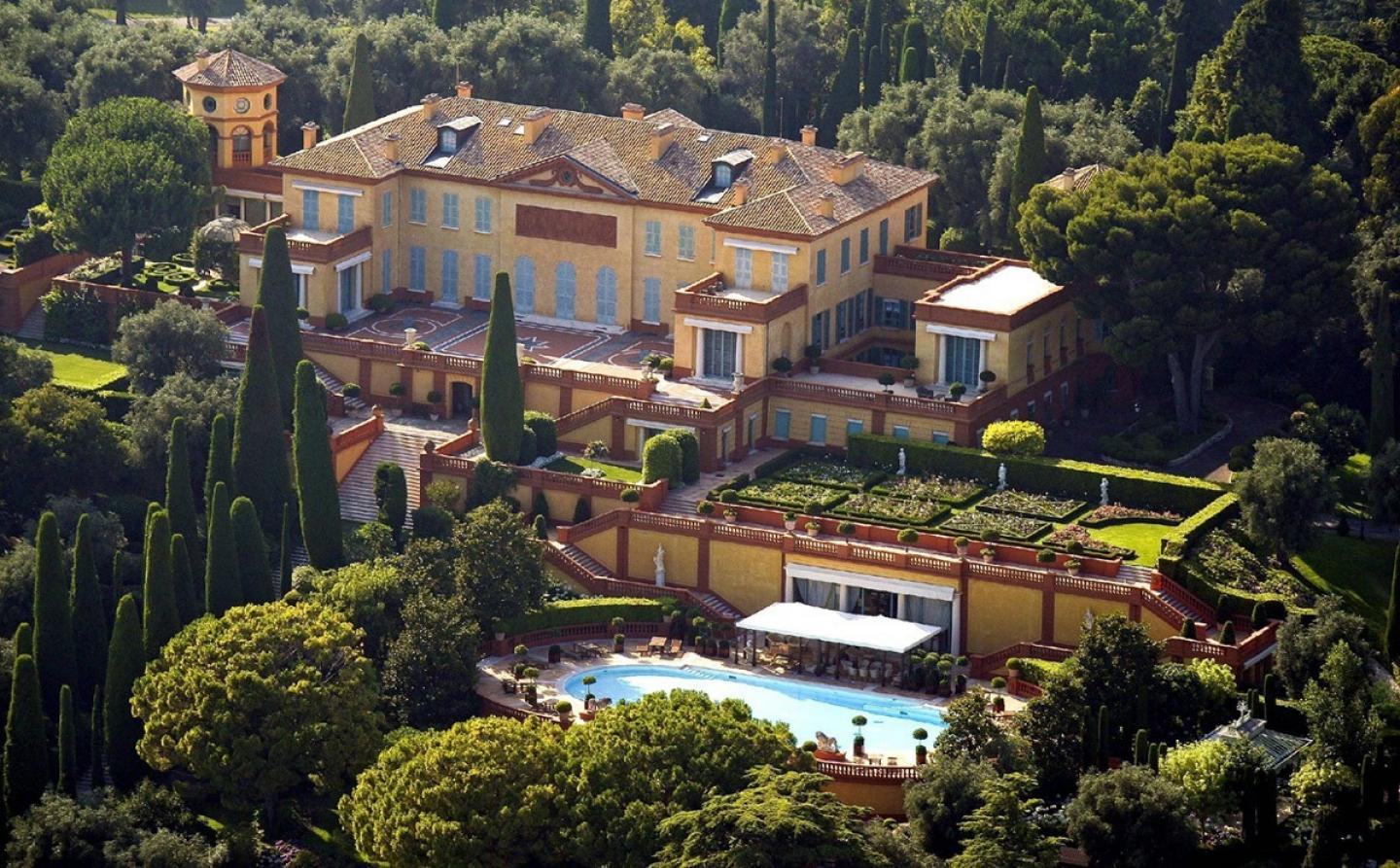 Our 3rd home we’re exploring is located in the gorgeous Frances Alps-Maritime department of it’s Cote d’Azur Region, occupying 50 acres of its land. The setting for Alfred Hitchcock’s 1955 film “To Catch a Thief”, this home has seen its fair share of history since being built by the same Belgian royalty as Villa Les Cedres and remodeled in the 1920’s. It boasts a helipad, one of the largest pools you’ll ever see and an outdoor commercial greenhouse as well as 11 bedrooms and 14 bathrooms. The home is currently owned by the widow, Lily Safra, of Lebanese Brazillian Banker, Edmund Safra. 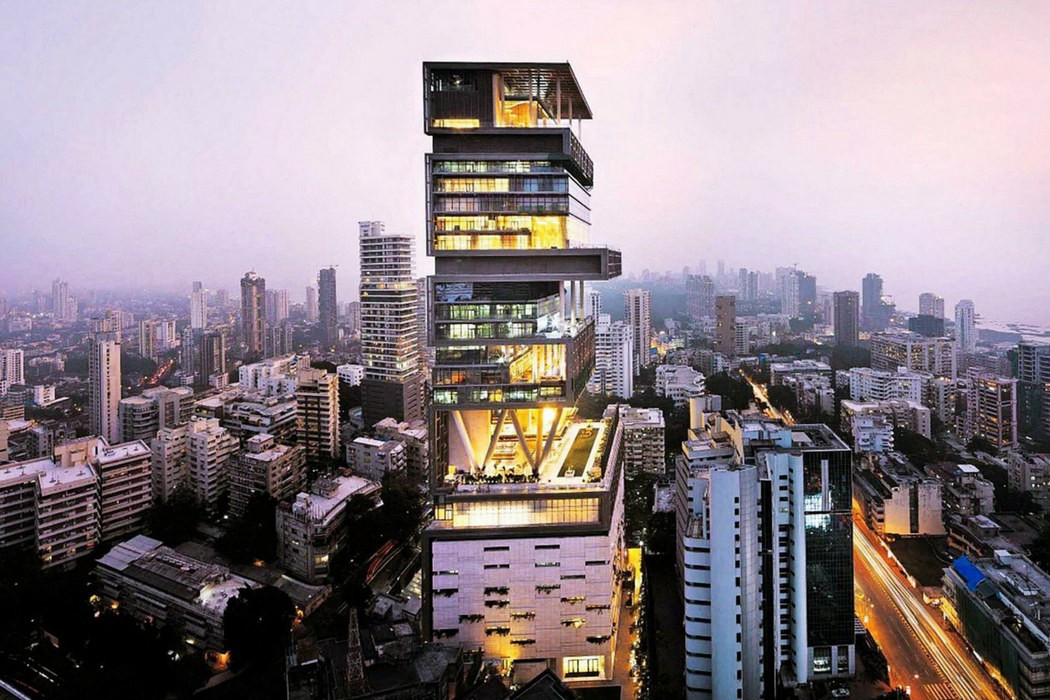 Filling in our #2 slot is this stunning high rise (27 stories to be exact) located in Mumbai, India. Mukesh Ambani, India’s richest man and the Chairman & Managing Director of Reliance Industries Limited is the current owner of this 400,000 square foot building, it is reported that it employs at least 600 staff to keep it running. While that seems like a high number, it’s easy to see why as the home boasts six floors that are purely devoted to car storage, a service station for the cars, a temple, a 50-seat movie theatre and nine elevators. 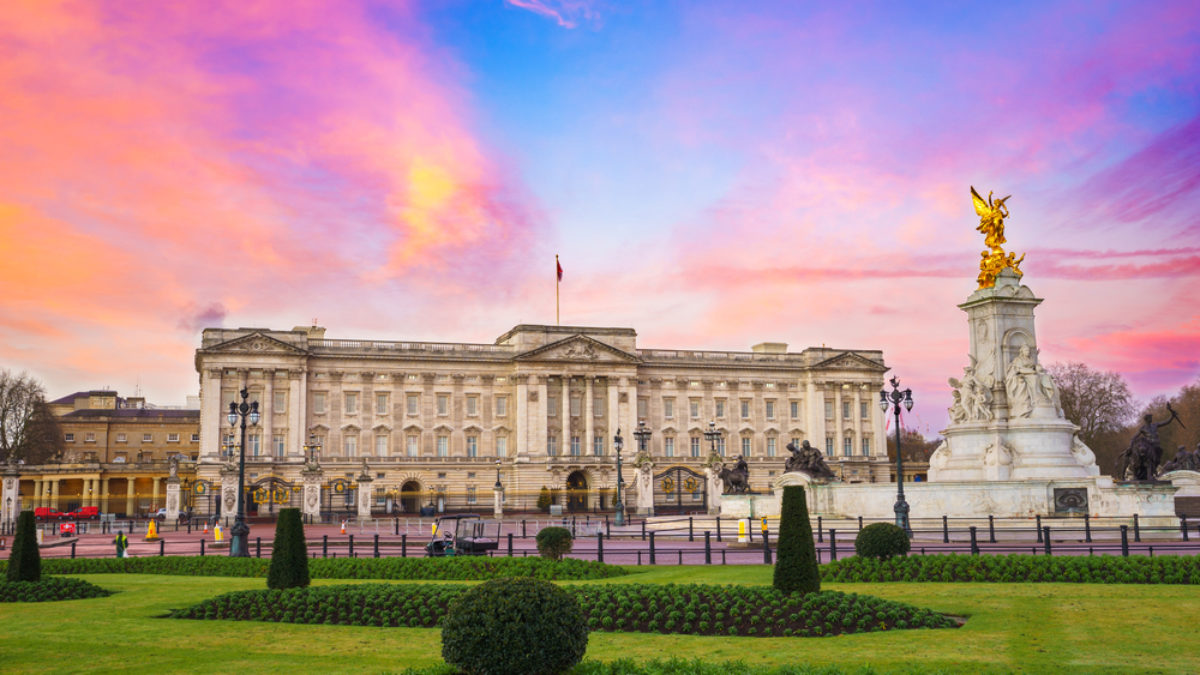 Unsurprising to pretty much anyone, the top spot on this list is filled by none other than the palace of the British monarchy. While they have a number of extremely lavish homes in their possession, Buckingham Palace undoubtedly takes the cake as their favorite. It is located in the city of Westminster, London, and comprises 775 rooms, 78 bathrooms, 92 offices and 19 staterooms. The palace has been the official residence of the monarchy since 1873, still used today as Queen Elizabeth II’s main home. In terms of size, the palace checks in at approximately 828,000 square feet and the garden alone is 40 acres. While it is not likely to be on the market anytime soon, it is estimated to clock in around 2.9 Billion.

We hope you've enjoyed this tour of the top 5 most expensive homes around the globe, stay tuned for more lists like this one in the future.