Joe Biden beat donald trump. Biden is the nation’s 46th president, which brings an end to the elderly real estate developer’s tenure. What might Biden's victory mean for real estate? 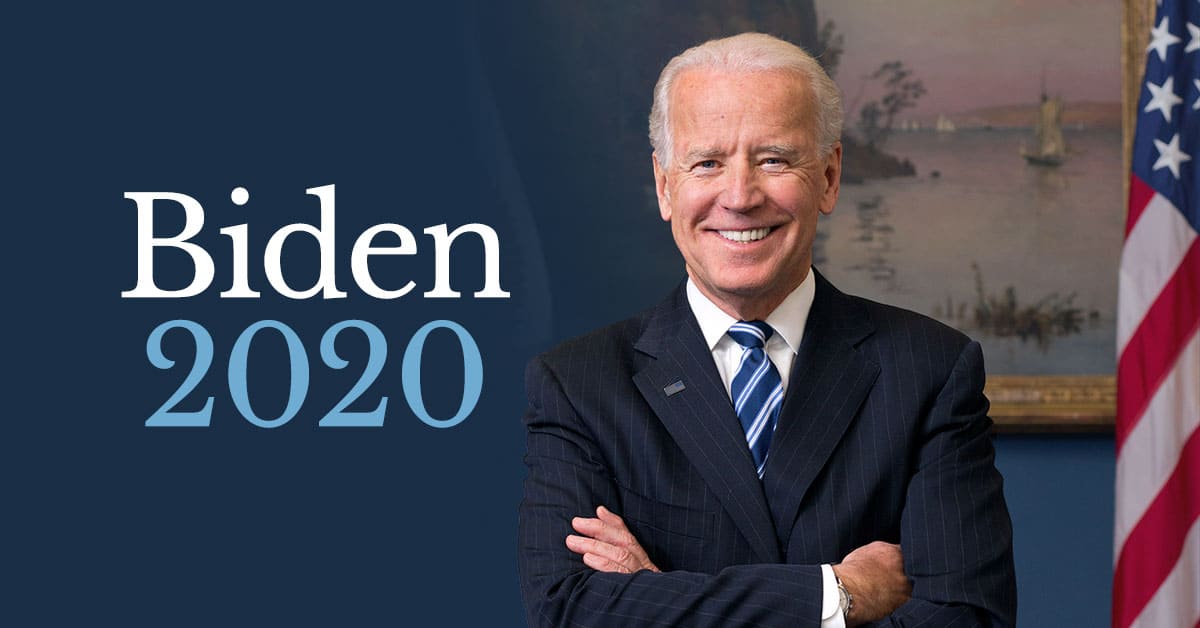 America, I’m honored that you have chosen me to lead our great country.

The work ahead of us will be hard, but I promise you this: I will be a President for all Americans — whether you voted for me or not.

I will keep the faith that you have placed in me. pic.twitter.com/moA9qhmjn8

The Republican party's candidate is thoroughly entrenched in real estate. Those personal interests help make sense of the stance he’s taken on deregulation.

Biden has also called trump “one of the most racist presidents we’ve had in modern history.” We saw trump respond by pointing to the Opportunity Zones program and joking that “nobody has done more for the Black community than [himself].”

Opportunity Zones was created in 2017 by the Tax Cut and Jobs Act in an effort to give capital gains tax breaks to developers/owners who invest in any of ~8,700 designated areas, which raises red flags. The program indeed ignores any statistics that might suggest the poor people in those communities actually get any benefit from the developments.

Improving the community is always a good thing, and nothing is black and white, so sometimes it's hard to differentiate between “gentrification” and “dragging people up with us as we evolve.” When things change, we adapt.

Biden has suggested that he’s going to move us towards changes that trump tried to devolve us from. Biden’s vowed to reinstate the Affirmatively Furthering Fair Housing rule that trump repealed, and has pledged $640 billion to affordable housing over the next decade.

Biden might also make 1031’s available only to those making less than $400,000 a year, while he’s promised to not raise taxes on households falling under that mark.

A New York developer acknowledged that Trump is better for the private sector if you’re the type of person who only considers money and tax benefits, but not to the real estate industry.

“There’s a false perception in the real estate industry that Biden is bad for real estate, and Trump is much better,” said one developer. “If you are a property owner or developer in New York City, it is not in your interest for New York City to become insolvent.”

Another big-name developer was torn, saying Biden understands the importance of investing in cities, but if Republicans control the senate they’ll block progressive policies feared by the sub-five-hundred people at the top of the real estate industry. A lot of those “progressive” policies are environmental protections, which, some people haven’t the foresight or decency to recognize, takes precedent.

It is unclear how things will go. It is evident that Biden has his priorities straight-er than to favor corporations over The People. When Biden accepted the Democratic nomination for president in August, he criticized the 2017 tax overhaul for pandering to the rich.

Biden said “We don’t need a tax code that rewards wealth more than it rewards work. I’m not looking to punish anyone. Far from it… it’s long past time the wealthiest people and the biggest corporations in this country paid their fair share.”