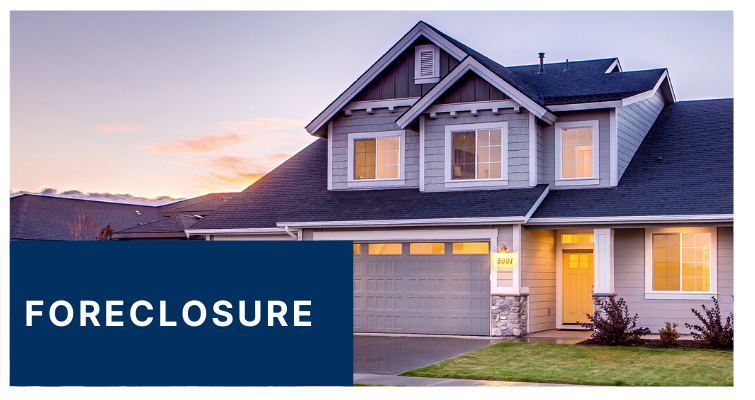 According to a report from Attom Data Solutions, foreclosures increased 20% during the month of October when compared to September, yet are down 79% from last year. Over 11,670 properties in the U.S. experienced foreclosure fillings.

Even though there are several foreclosure moratoria in place within the country due to the economic crisis, some foreclosure fillings were probably initiated prior to the pandemic. It is surprising to see an increase in foreclosure activity despite the moratoria that are in place.

Due to the increasing unemployment rates nationwide it is expected that foreclosure activity in metro areas increases as well. It is important to keep in mind that even though foreclosure fillings have increased, the numbers are still under last year's by an 80 percent estimate, according to Sharga, executive VP of Marketing at RealtyTrac.

Additionally, foreclosure starts increased in October as well by 21% compared to September. However, numbers were down by 79% from a year ago.  Some states were the exception, Idaho's foreclosure stats compared to last year were up 109%, as well as Nebraska which was up by 56%. States like North Carolina, Ohio, Illinois, New York, and South Carolina experienced the greatest monthly increases in foreclosure starts.

Bank repossessions also increased in October by 28% when compared to September 2020, yet results were lower by 81% compared to October 2019.