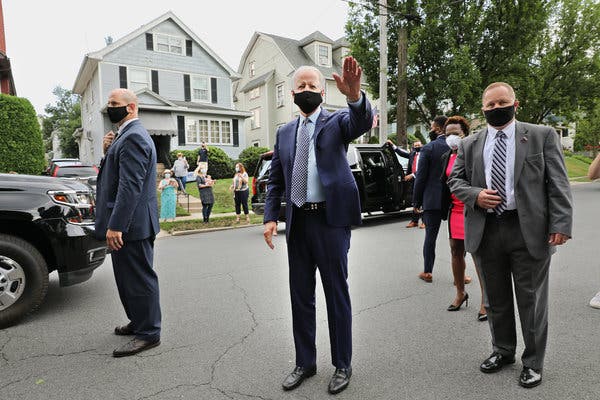 Although the new administration has a lot on their hands, housing has already been pinpointed as a top priority for the president elect. The campaign’s housing proposal identified the lack of housing supply as the main factor behind the affordability crisis.

Of course, Biden hasn't taken office just yet, but economists are projecting very positive outcomes based off of his planned policies and proposals.

As part of this plan, Biden has pledged to invest $640 billion in housing over the next 10 years. Among other things, the plan would provide “financial assistance to help hard-working Americans buy or rent safe, quality housing.”

The plan also calls for increasing supply via “investments in resilience, energy efficiency, and accessibility of homes.” Moreover, it promises more construction and the refurbishment of affordable housing units through the establishment of a $100 billion Affordable Housing Fund, which will include a $20 billion investment in the federal government’s Housing Trust Fund, among other investments.

Biden’s housing proposal tackles “redlining and other discriminatory practices” in the housing industry head-on, devoting a substantial portion of his proposal to these topics. He specifically wants to create a “Homeowner and Renter Bill of Rights,” modeled on a California law, that among other things would apply more regulations to lending and foreclosure processes. The bill of rights would also prevent landlords from discriminating against tenants who receive federal housing assistance.

In a departure from the current administration, Biden’s plan seeks to rollback “Trump Administration policies gutting fair lending and fair housing protections for homeowners.” He also plans to to eliminate local regulations such as exclusionary zoning, which “perpetuate discrimination.”

Biden’s plan also makes a point of extending support to minority-owned construction and repair businesses by noting that “Biden will require his Administration to take all available steps to make sure minority-owned businesses are able to benefit from ongoing and new federal housing and infrastructure spending.”