Nov. 7, 2020, Joe Biden was named President-elect of the United States of America. We're sure you're lost in euphoria so we took a look a what that victory means for the housing market.

The former VP promised incredible changes in the U.S. market, including investing $640 billion in the next 10 years into housing, with the aim for Americans to have access to affordable homes. He also pledged to introduce a tax credit for first-time homebuyers for more than $15,000. In addition, he is modifying restrictive zoning laws to increase development, build affordable units, and cap certain renter's payments. It's possible that Biden's administration will keep these GSEs under conservatorship. 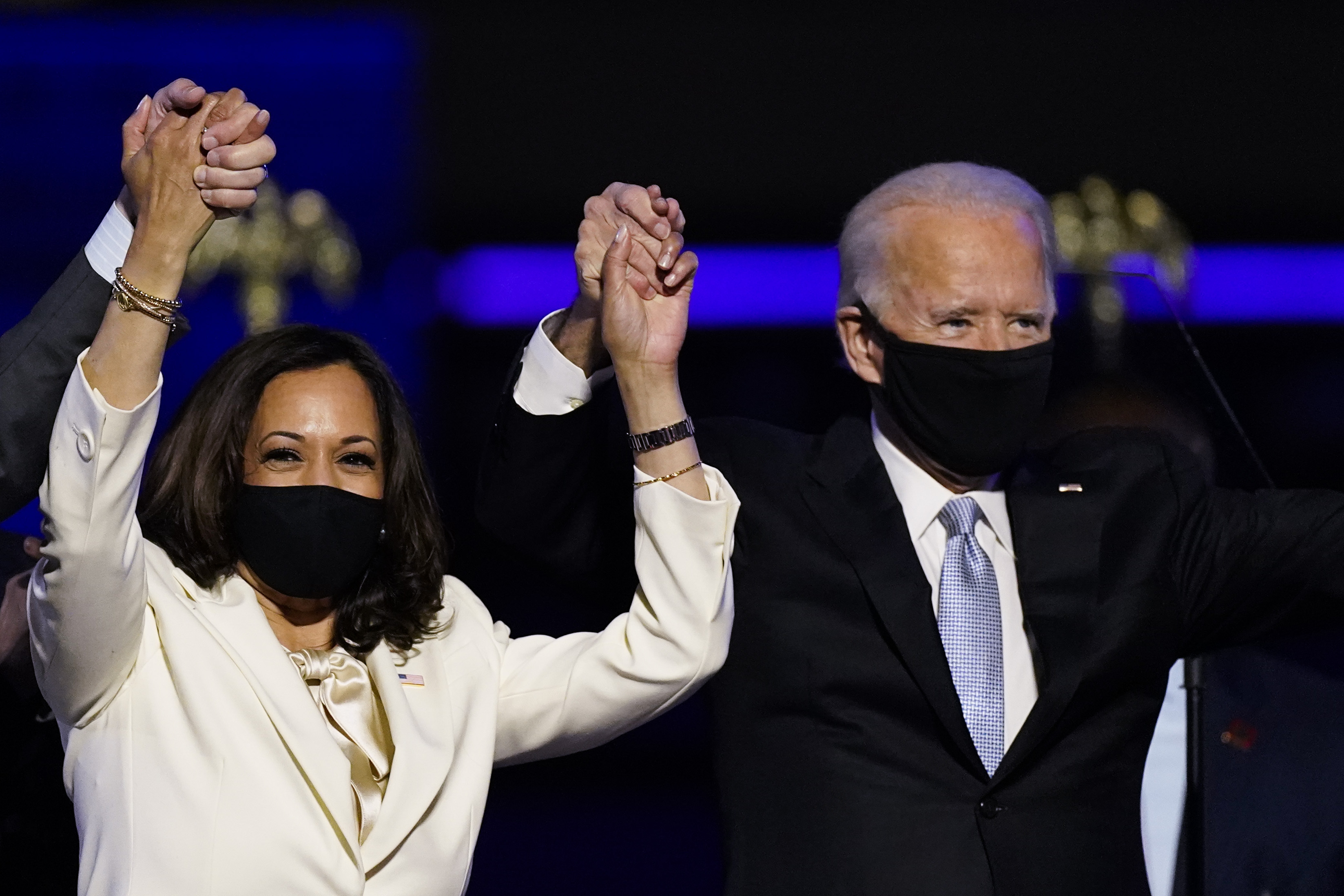 Biden's administration will use Fannie Mae and Freddie Mac to help close the homeownership and wealth gap, therefore, the GSEs will have a longer road for getting out of conservators.

By proposing a new FHFA leader, Biden will affect the future of these two huge mortgage financiers. The new head of FHFA will likely plan a framework similar to the Obama administration. That also means the government can declare Fannie and Freddie undercapitalized, by evaluating the current pending credit losses due to COVID, and require them to reserve an amount for credit reserves which will categorize them as undercapitalized.

Biden's administration is probably going to use regularity authority to increase the cost of credit and lower availability.

Additionally, without doubt, Biden will select a new leader for the CFPB, put in place in 2011 by Obama, which protects consumers from financial abuse in services such as credit cards, loans, and mortgages.

Mark Hamrick, senior economic advisor at BankRate, said “Biden would tend to take the approach to apply regulation in favor of consumers, balanced with interests of business, including on environment, workplace and consumer regulation.” Humans have to put limitations on ourselves to grow, and businesses have brainwashed everyone into defending the idea of "no ceiling capitalism," but we see that doesn't work for the longevity of our planet.

It is worth mentioning that, housing experts believe interest rates will continue at record lows for the months and years to come, mainly due to the current economic reality and lack of inventory.