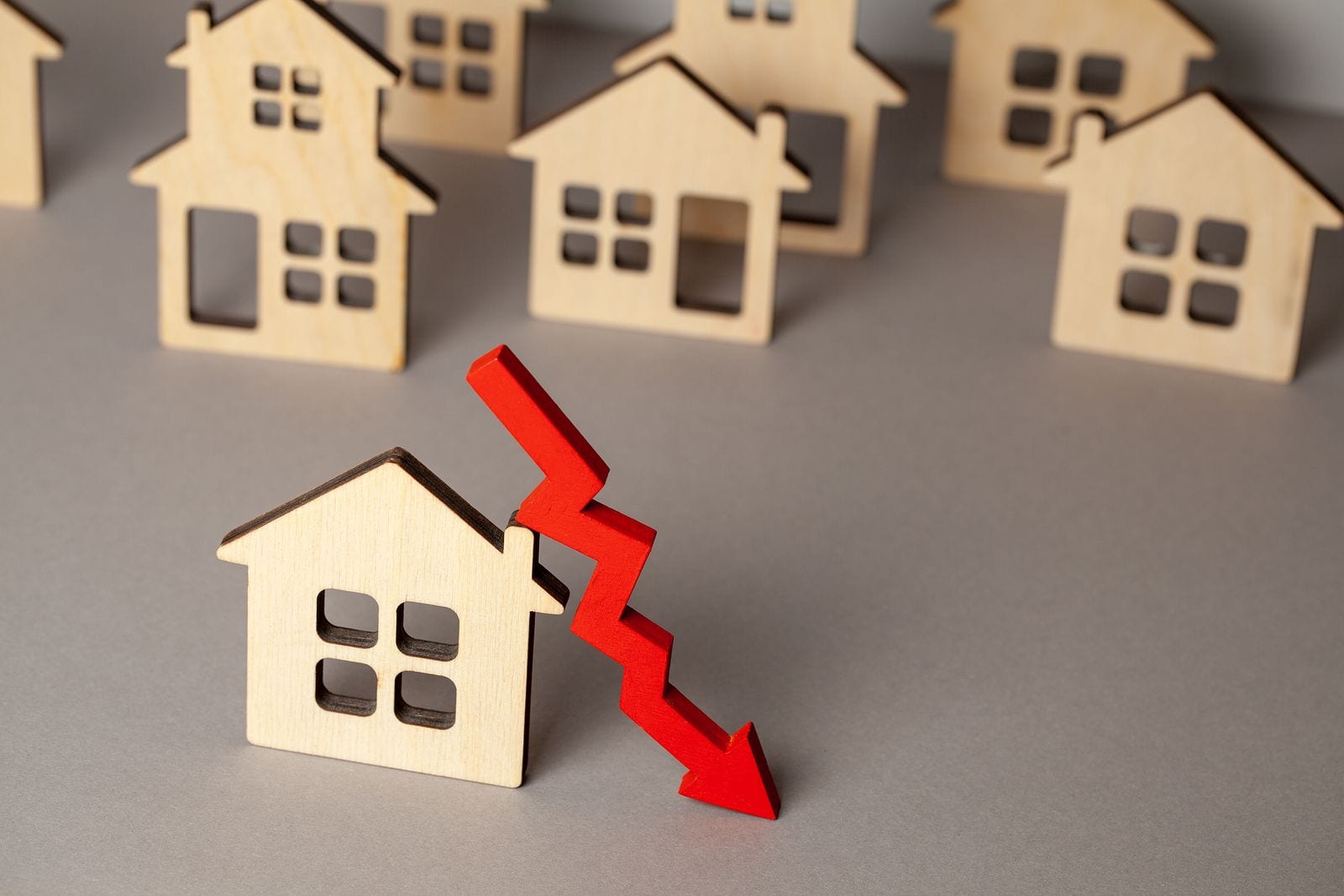 According to data released this past Thursday by the National Association of Realtors (NAR), housing sales demand has been strong the past months which led to a significant increase in selling prices while inventory hits a record low of 2.7 months-supply.

The number of home sales in September increased and exceeded August's up to 9.4 percent, nearly 21 percent year over year.

Usually, home sales tend to decline by this time of year, however, the pandemic made existing home sales surge in September and October.

Housing inventory totaled 1.47M units, down 19.2 percent year over year. The median existing-home selling price in September was $311,800, an increase of 14.8 percent.

New construction has been slowly increasing yet is not enough to satisfy current demand, more production is needed to compensate for low inventory.

Until now the housing market has been isolated and seems unaffected by the current economic crisis in the U.S. as home sales, selling prices and demand has been outpacing last year's numbers. Since the real estate market is still strong it remains a source of economic growth due to the unfortunate impact of other markets and industries within the country.