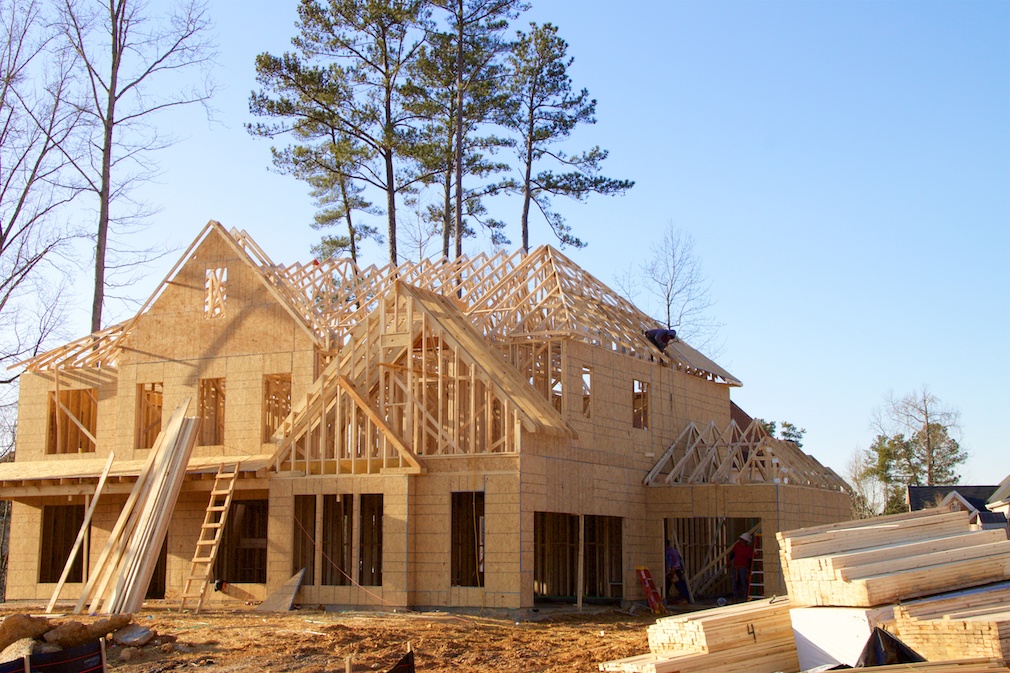 This Tuesday, October 20, the U.S. Census Bureau reported that housing starts increased 1.9 percent month over month during September to a seasonally adjusted annual rate of 1.415M. These results encouraged housing starts which increased up to 11.1 percent compared to last year.

Units authorized for construction this past September increased 5.2 percent month-over-month to a seasonally adjusted annual rate of 1.553M. Taking into account September's results, building permits increased 8.1 percent from a year ago.

Despite the pandemic, the housing market has stayed strong, benefiting from the low-interest rates and young homebuyers' migration from urban areas.