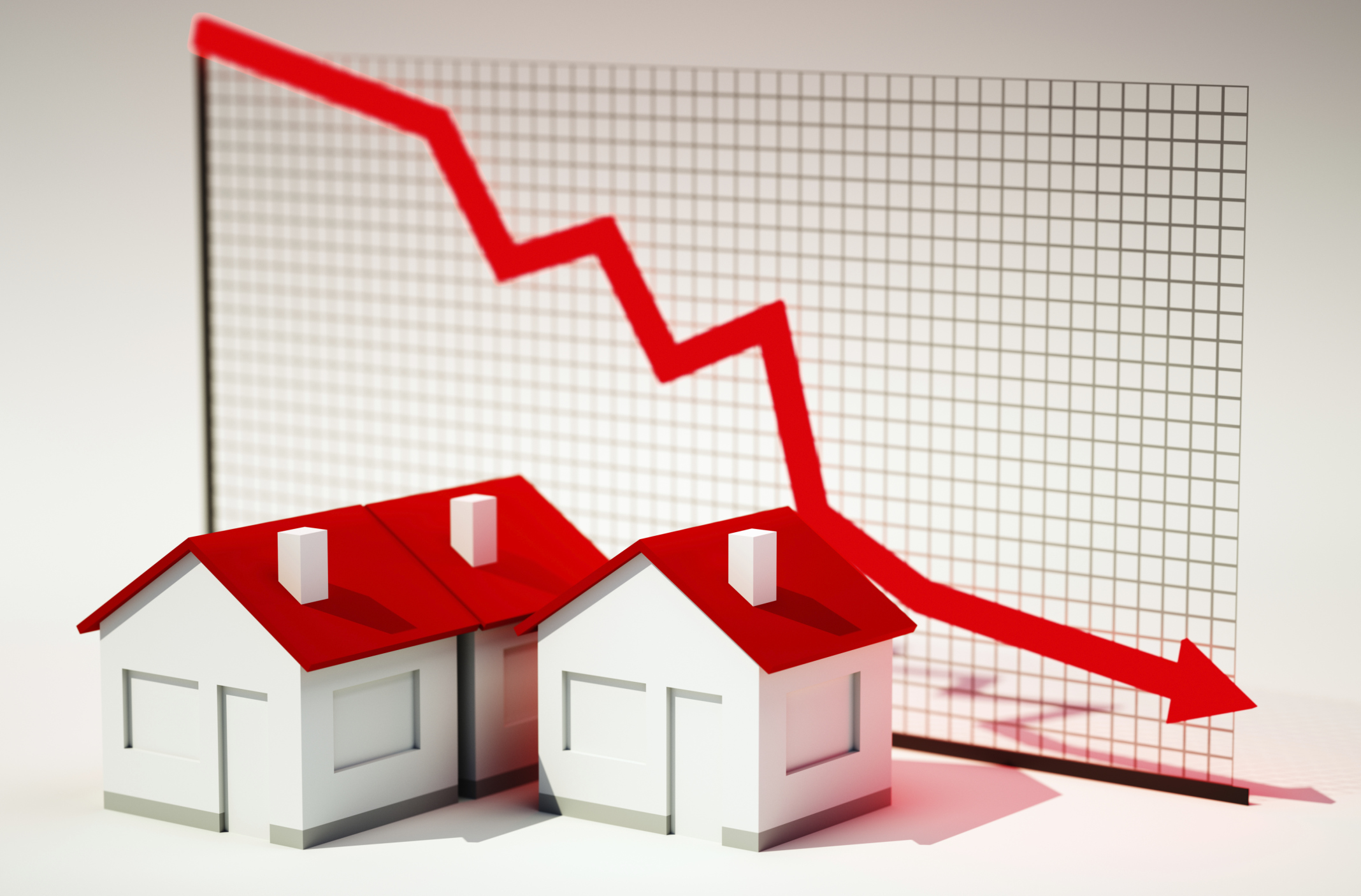 Mortgage rates have a new record low! The 30-year fixed mortgage rate dropped to 3 percent the week ending October 10. The 15-year fixed-rate mortgage continued to be 2.59 percent as the week prior.

Also, he added that refinance and purchase activity has increased compared to last year, encouraged by record-low rates and the unbelievable demand for housing. Besides, he predicts that despite low inventory, buying activity will "stay strong" for the rest of the year.