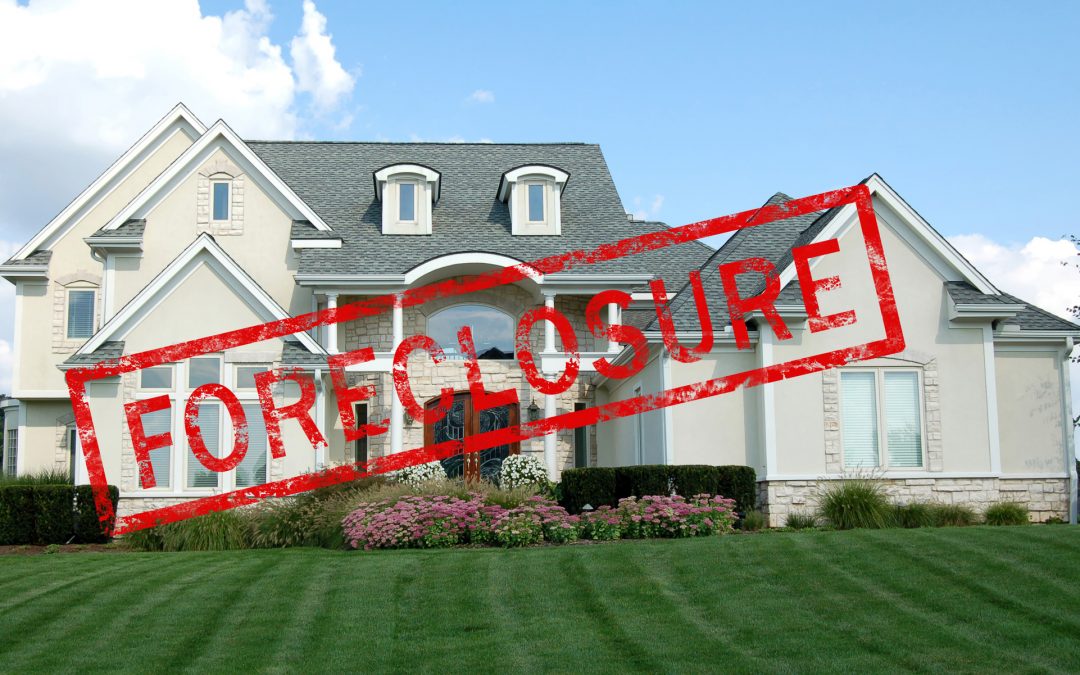 Foreclosure filings have dramatically dropped 81 percent year over year, down to 27,016 filings. This is a historic record low in filings since the first quarter of 2008. Filings were down 12 percent from the previous quarter, totaling in September 9,707 which is 80 percent down from a year ago.

Foreclosure activity has been paused due to the mortgage forbearance program from the CARES Act, and the moratoria established by the federal and state governments. However, expert, Rick Sharga, executive vice president of RealtyTrac, believes that a "probably quite sudden" increase in foreclosures once these programs expire.

During the third quarter of 2020, foreclosures started to decline significantly by 15 percent quarter over quarter. Pennsylvania was one of the first states to experience annual foreclosure decreases, as well as Wisconsin, Washington, Maryland, and Colorado.

Metro areas with the highest declines include Washington D.C which was down 91 percent, followed by Philadelphia, down 90 percent, and Cleveland, Denver, both down by 89 percent, plus, Baltimore with a decline of 88 percent.

Sharga also added that more repossessions by lenders will be produced once the moratoria come to an end. He expects many homeowners who are currently in financial distress opt for selling their properties and avoid losing the property to a foreclosure auction.

In addition, the average period of time spent on a foreclosure increased 21 percent from the previous quarter. 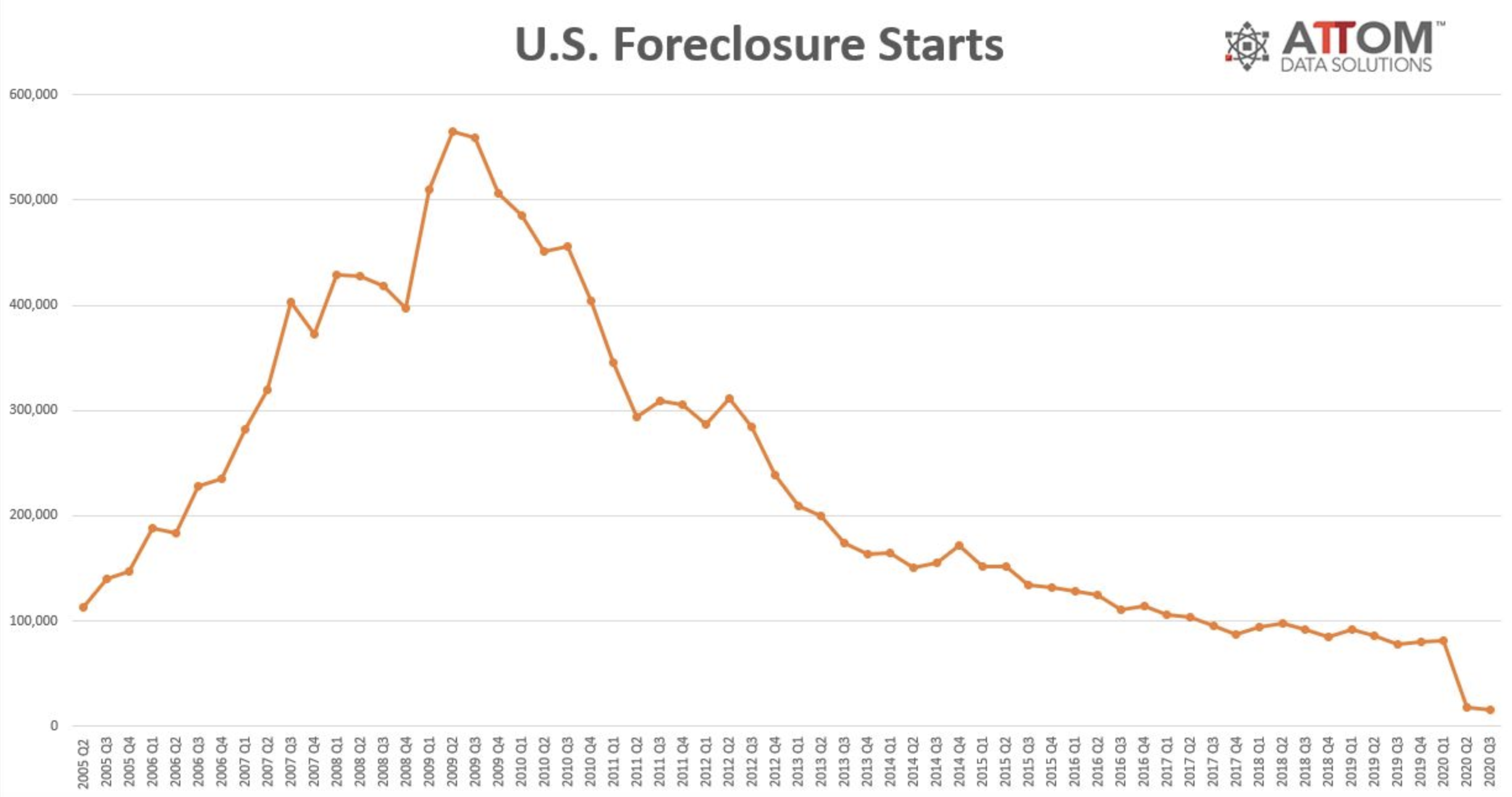