Due to the remarkable demand and low supply in the U.S. housing market, sellers have been in luck and closed record deals with buyers. The median home price reached a new record in the past month, ending September 27. 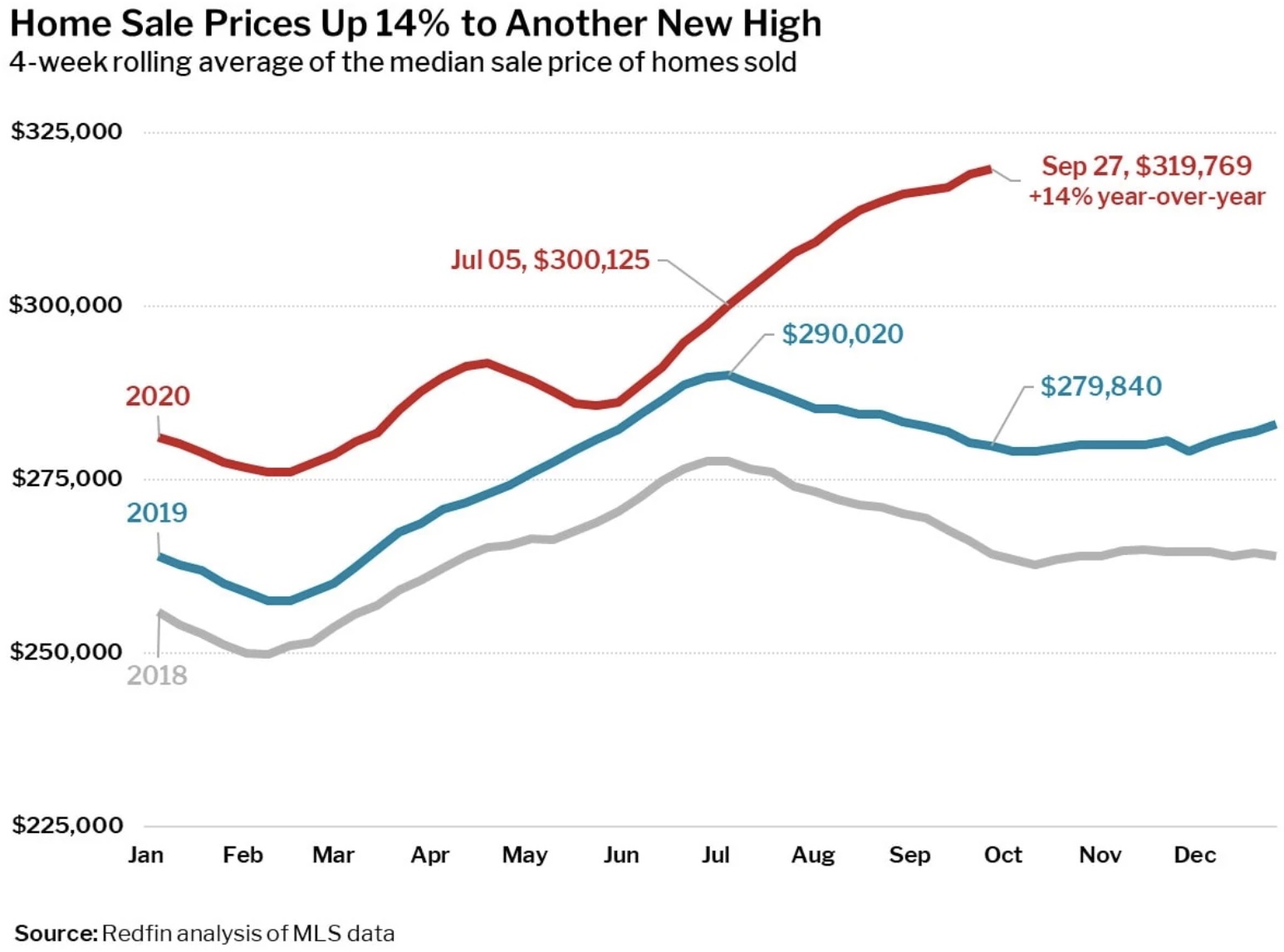 The pandemic brought uncertainty, especially from March to May. That led to an increased demand, which extended the homebuying season into fall.

Sellers selling and asking prices are considerably high compared to last year, however, at a lower rate than during this summer. The number of mortgage applications is starting to decline, while more listings are entering the real estate market. Experts predict that this is the best moment for sellers, and it should stay this way for a considerable period of time.

In the meantime, existing listings decreased 28 percent year-over-year to a historic low while the average sale-to-list ratio went up to 99.4 percent. Close to 50 percent of a home under contract had an accepted offer in two weeks. 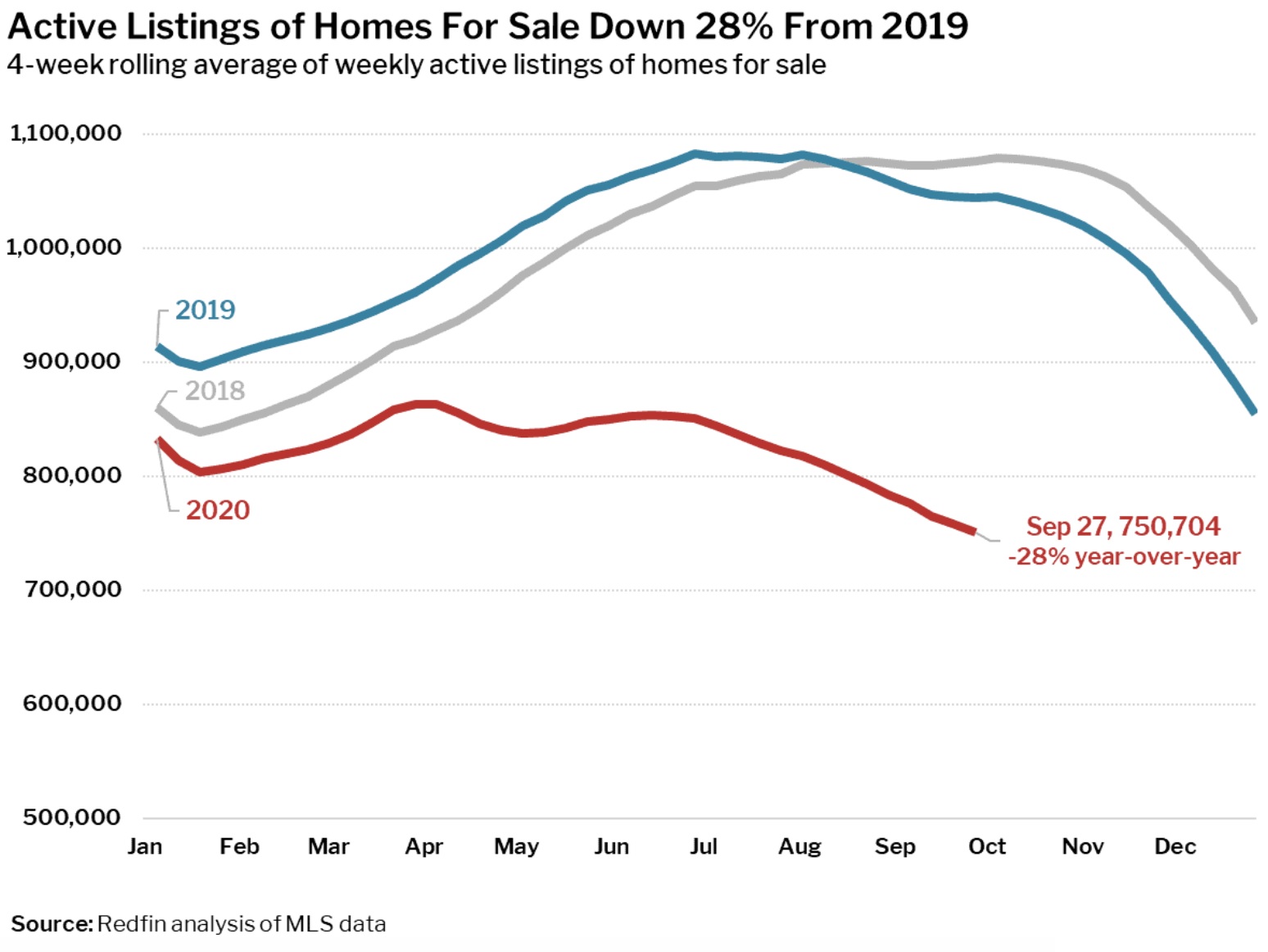