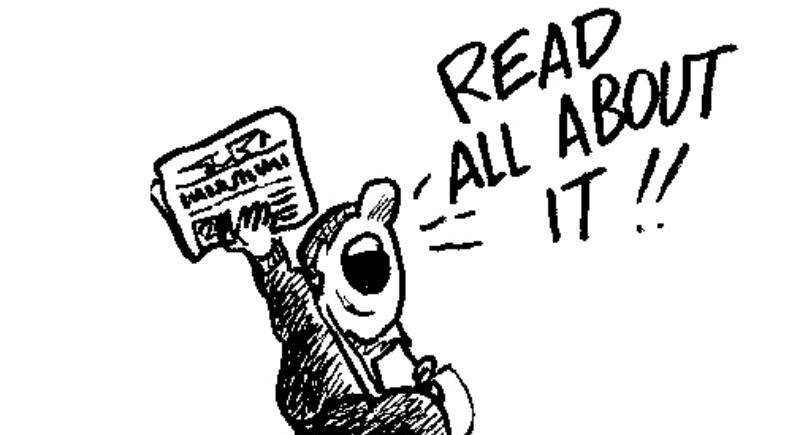 The national median listing price reached a new high of 8.5% year-over-year to $349,000 this July. Median listing prices grew in 48 out of 50 metros of the country, with Northeastern markets outperforming the rest.

Although the pandemic has impacted most metros across the country, it hasn't affected them equally. During July, the days on market (DOM) average declined from 75 days to 60. Buyers in the Northeast have bought homes at a faster rate, reaching an average of only 37 days on the market, as shown in the table below. Boston (-12 days), Hartford (-12 days), and Philadelphia (-13 days).

In contrast, the southeast metropolitan areas did not match the pace of the northern cities. The properties in Miami, Fort Lauderdale, and Palm Beach had houses on the market for an additional 24 days in July.

The for-sale inventory nationwide experienced new lows, with a 33% decline compared to a year ago. Inventory declines in the 50 largest metros averaged at 34.8% annually. Northeastern markets out-staged other cities across the nation, such as Providence (-47.7%), Baltimore (-48.7%) Riverside-San Bernardino (-50.4%).

Take a look at the table below to see July's median days in the market, median listing price, and new listing activity in all metro areas within the United States. 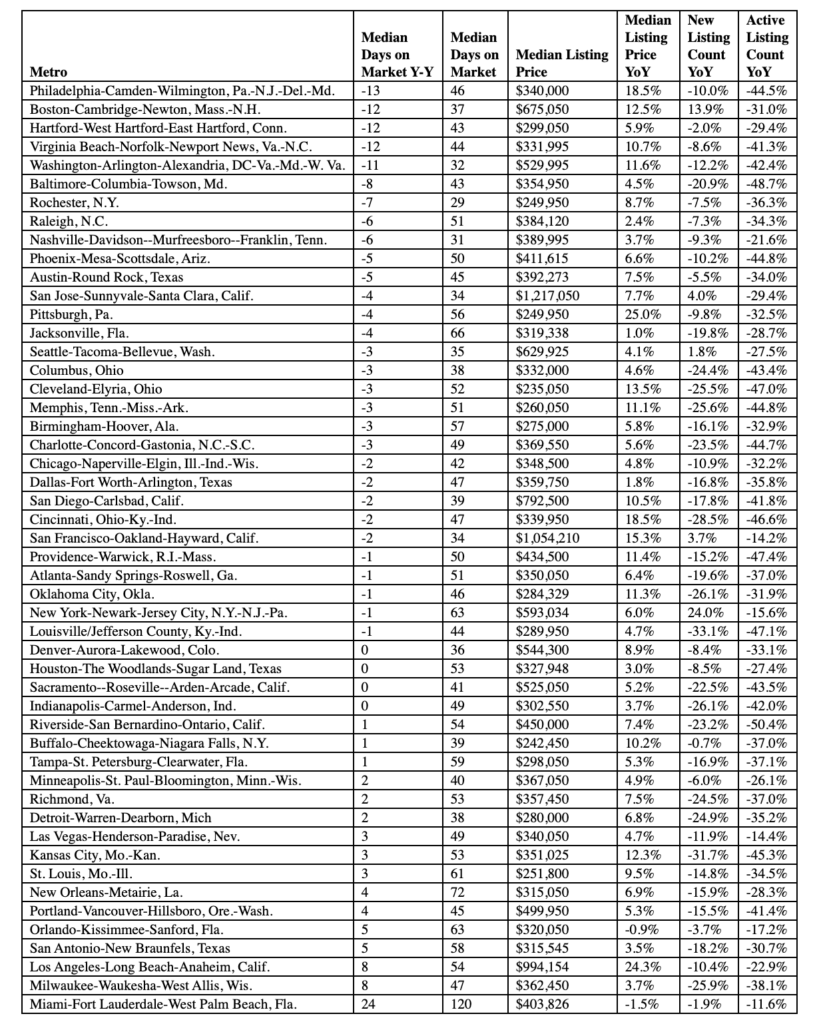