Rent prices in the U.S. increased, despite coronavirus and the several layoffs in the past few months, by an increment of only 1.7% in May, which is the lowest increase from the past decade.

Before the world learned about the pandemic, rent prices had stabilized to an annual average growth of 3%. Once the pandemic worsened, and more parts of the economy were closed, several tenants became unemployed and struggled with rental payments. The biggest crisis of the decade had left several unemployed without a penny. Employment rates rose. In some places, like Detroit, by a whole 20%.

Rent growth for single-family properties was slower in May while the impact of COVID-19 was at it's perceived peak. This, in the U.S. at least, is of course not the case as things have only gotten worse, but we digress.

Uncertainty is the same enemy for landlords as it is for tenants, since both usually depend on the latter's monthly income. The current situation looks unfavorable for both parties since most states are reporting high unemployment rates. Florida is a clear example. After reopening their economy prematurely, they were forced to close again, which fuels unemployment. That leaves tenants to struggle to keep up in a broken economy.

Fun fact: wealth distribution in America is worse than it was in France when the French revolution started. Take that how you want it. 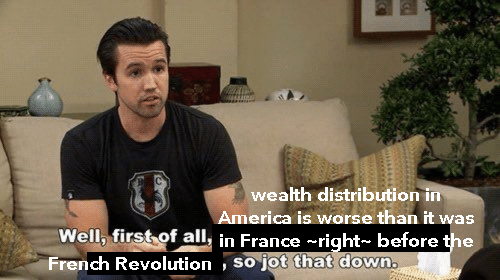 Experts are forecasting that we will see rent lower slightly as the economy struggles to return to normal before the proletariate's uprising really takes flight. After that it's anyone's ball game. 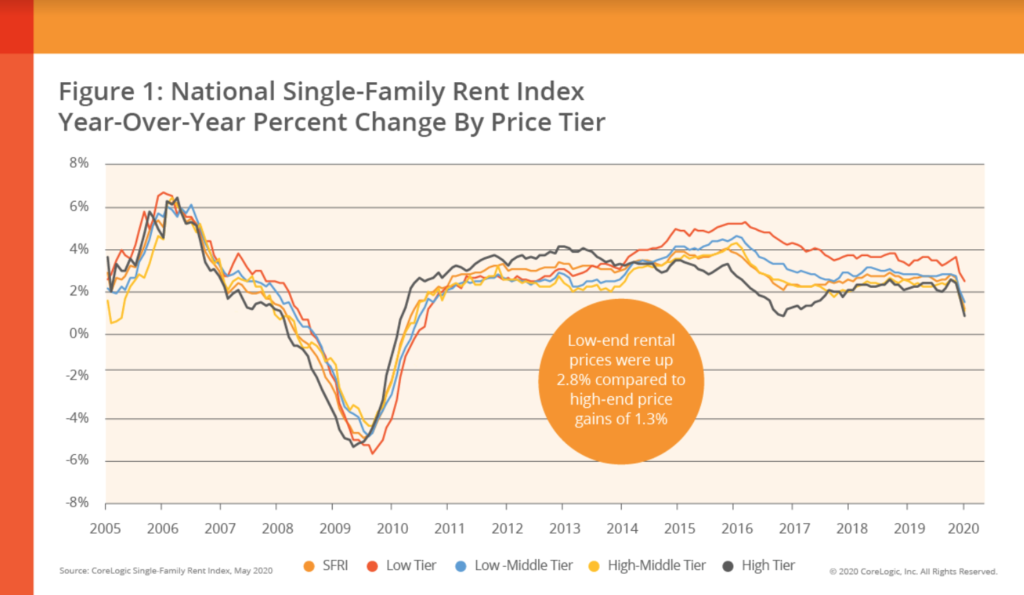 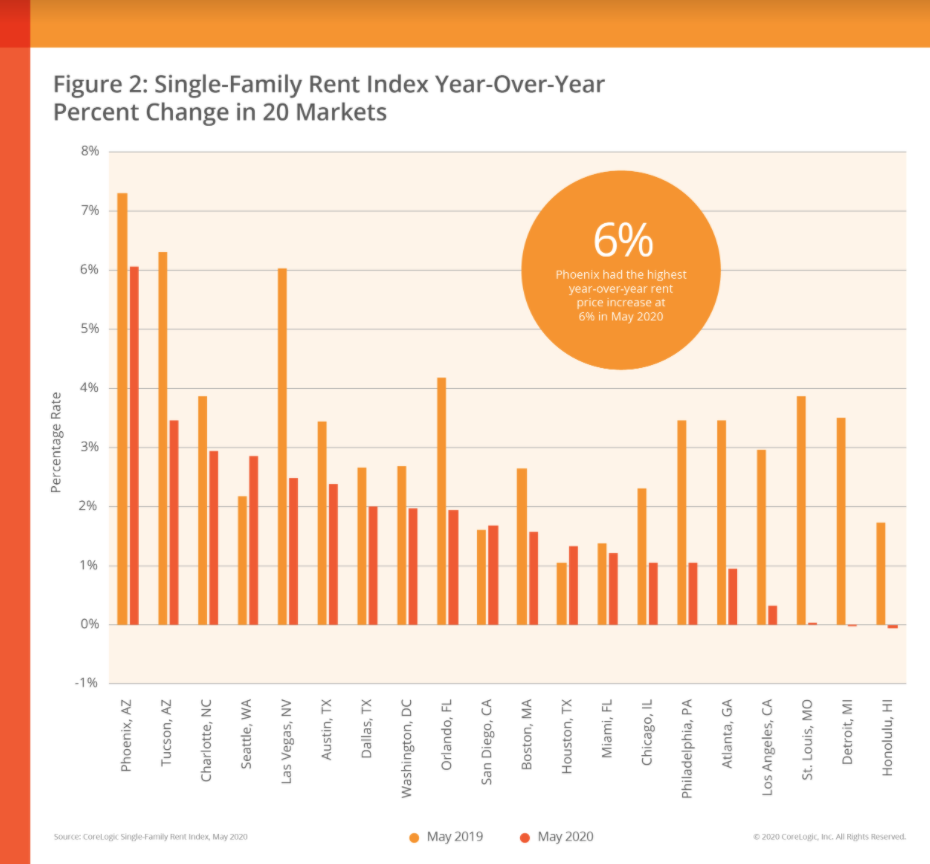