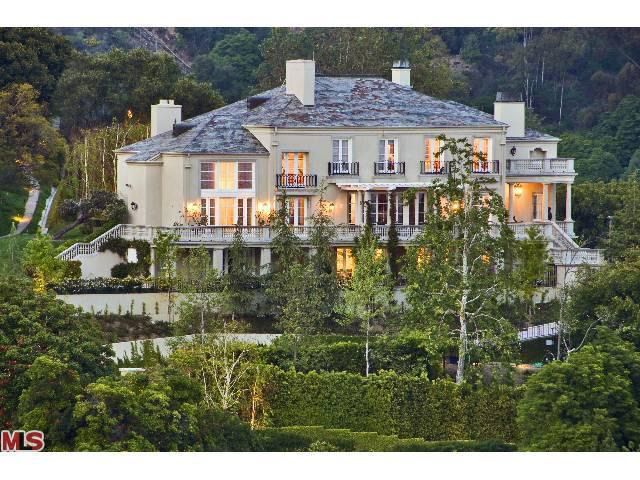 Elon Musk is really doing it. A few weeks ago we wrote about his tweet and subsequent listings of a couple properties in Los Angeles. He decided to get rid of all of his material possessions, including his real estate portfolio. He even went as far as to undergo this task without a real estate agent. Some scoffed, but Musk just sold his first million-dollar listing.

One of his Bel-Air homes has traded hands. The property was on the market for a month before an online gaming billionaire, William Ding, stepped in with $29M; was $1M below Musk's ask. This also means Musk made about $9M on the home after buying it in 2015 for $20M

Another home in this area was his primary residence from 2012 until now. The 17k sq. foot, seven bed and eight bath chateau was one of Musk's six spots in the neighborhood. 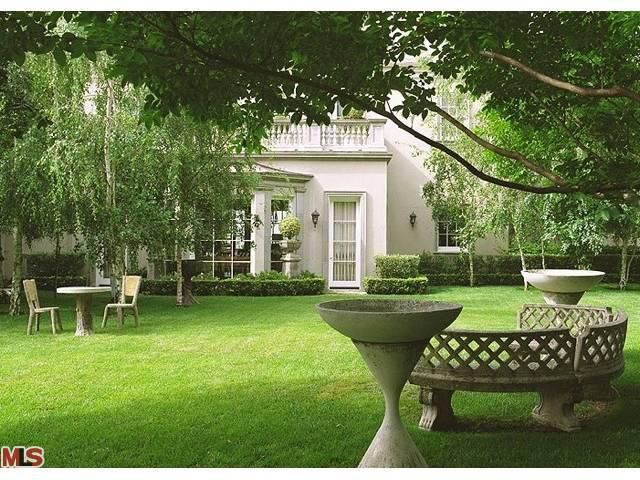 All of these homes draw inspiration from France, but not in the baroque or rococo, heavily-decorated kind of way. We find wrought iron features, crystal chandeliers, dome ceilings, and crown moldings throughout.

The landscape of extensive lawns, gardens, a pool and sun-lounge, and a tennis court, is carefully groomed. Fun fact: lawns originated as a way for the French elite to flex on the poor. It was meant to show how much land they own and don't have to do anything with, while peasants wished they could use the land for farming. 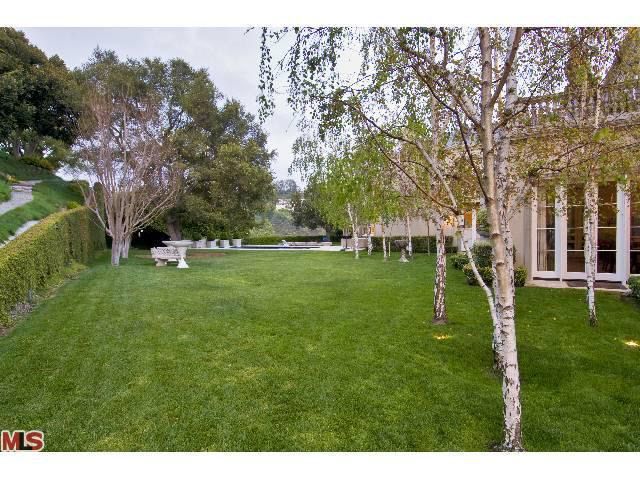 Ding has a net worth of around $25 billion, while Musk’s lands somewhere around $42 billion. To see more of Musk's listings, you can visit our blog here.

Remember to contact us here with all of your real estate needs.