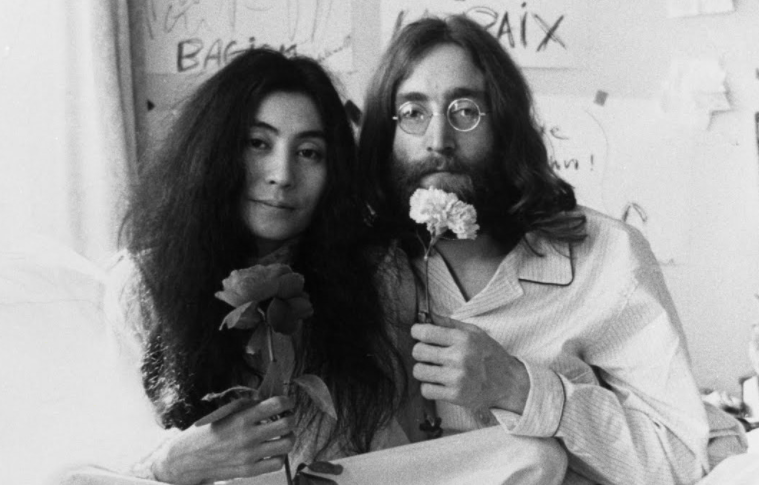 Earlier this month, John Lennon and Yoko Ono's personal resort from the 1980's finally came back on the market. The Wall Street Journal reports that the almost 11,000 sq ft home, sitting on 1.5 acres down in Palm Beach, is listed for north of $47M.

Crafted by architect Addison Mizner, "El Solano" last passed hands for around $23M four years ago. Why, then, the massive price increase?

Well, the estate's history may justify the current owner's price point. Aside from Mizner's touch, the interior seems inspired by a world traveler with an eye for details. You can find inspiration drawn from all around the world, especially Asian and European cultures.

Columns from Greece, baroque and rococo moldings, Gothic chandeliers, a pool and tennis court from wherever you want-- it's beautiful regardless, and a parcel of land across the street for beach access. One of the many bathrooms feels like stepping into a feudal emperor's personal washroom. There's a living room with soaring ceilings that looks like it was designed by a French merchant who started out by conducting all of their business in Moroccan markets before elevating to dimly-lit society parties. Also worth mentioning is there are patios and terraces enough to show clear Arabian and European inspiration.

Its evident to all; at El Solano's heart, it is designed for someone with a thirst for adventure-- someone who can feels most at home while away from home. "The Eastern Wind" is most certainly an appropriate title. So check out the photos below, and, like Santiago, let yourself get blown away. 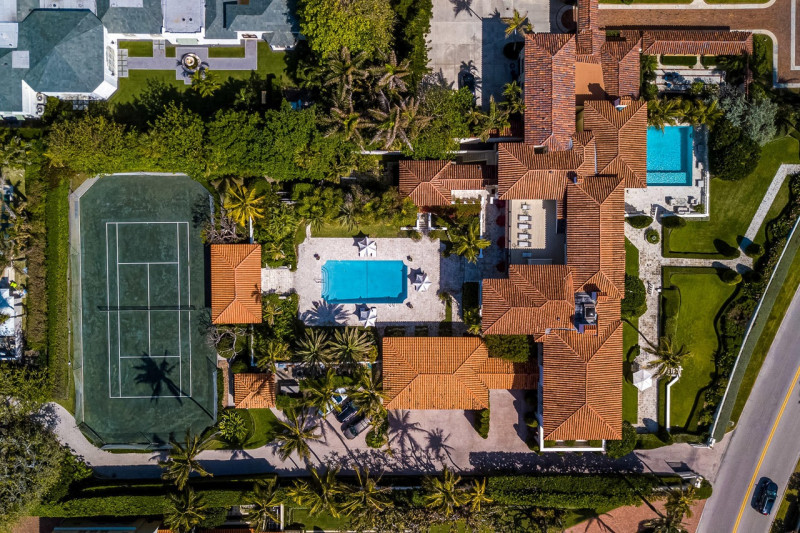 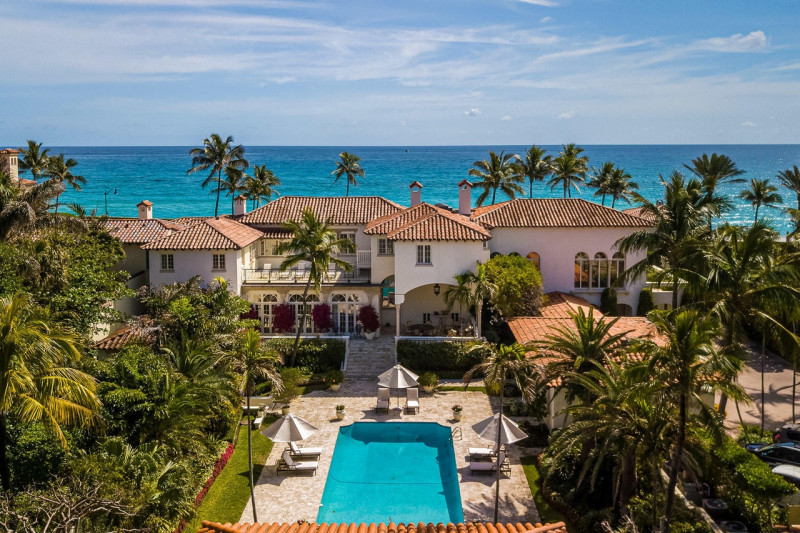 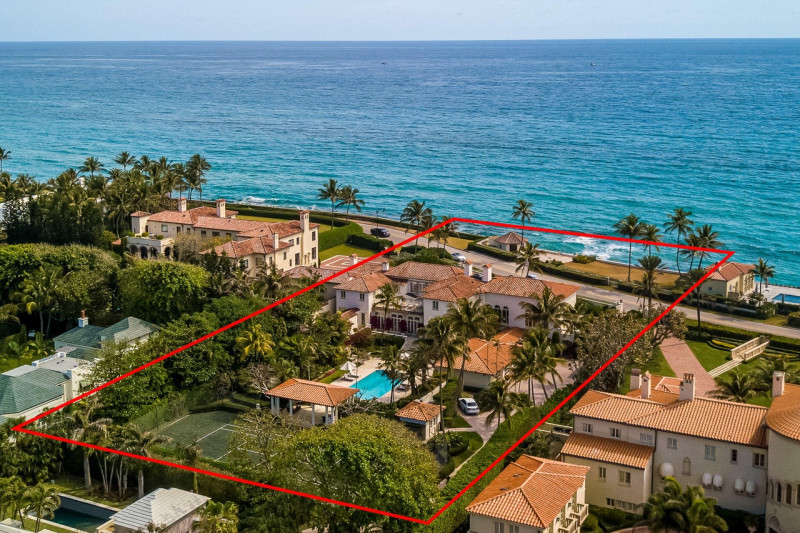 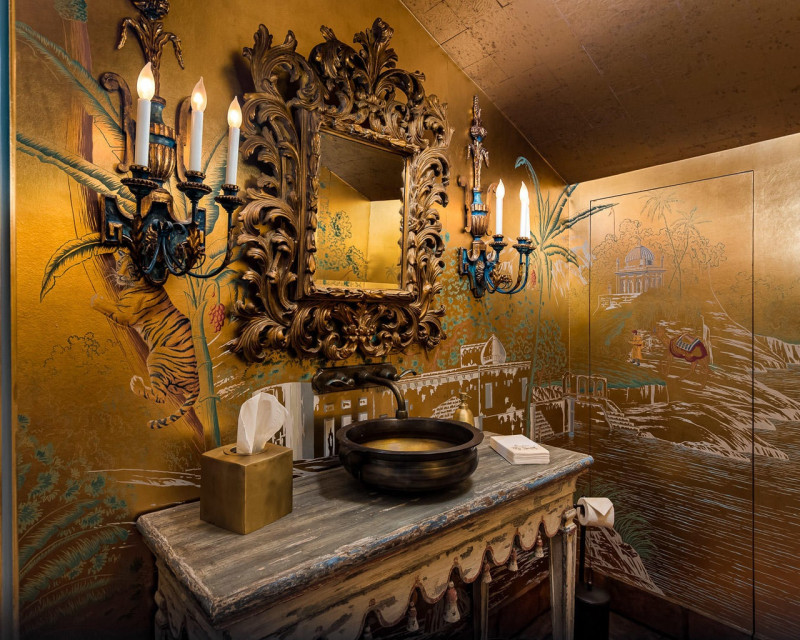 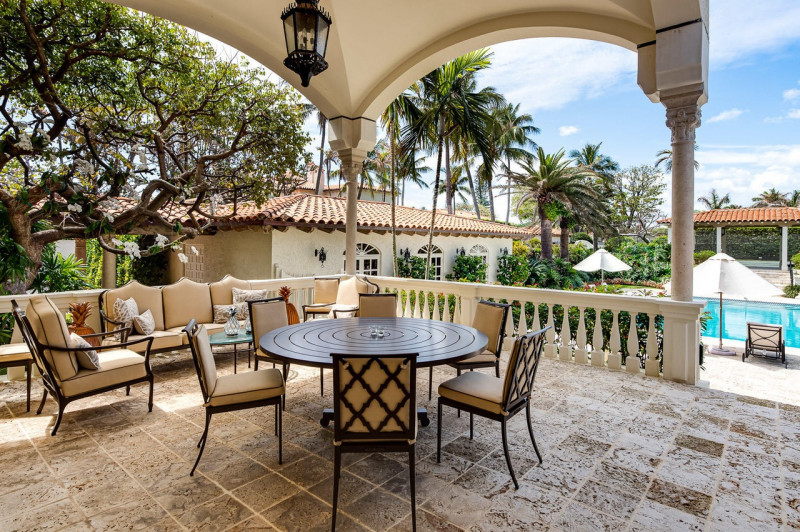 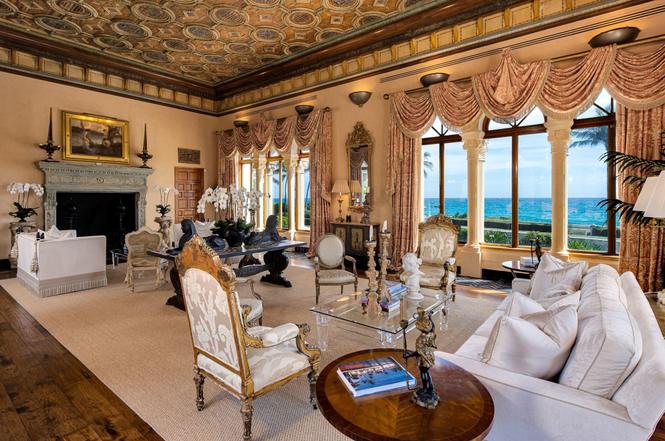 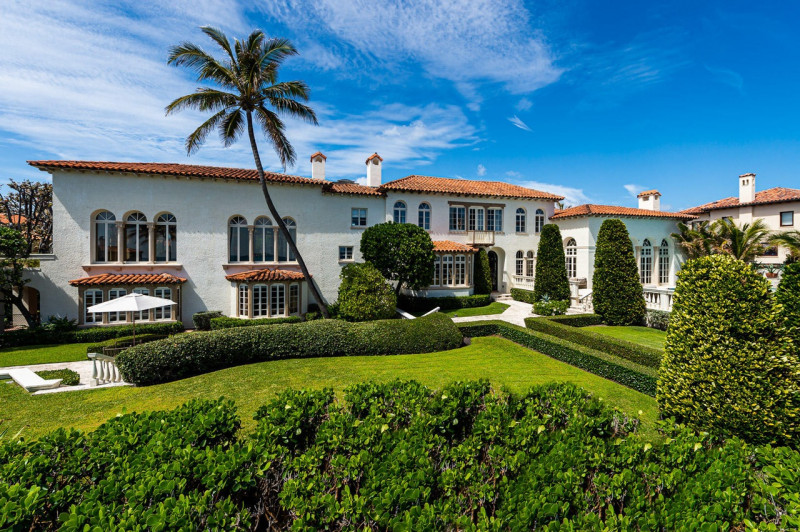 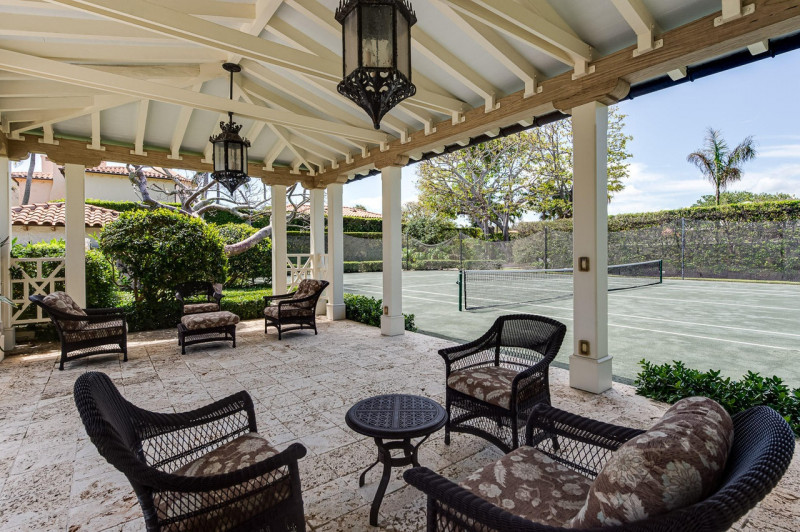 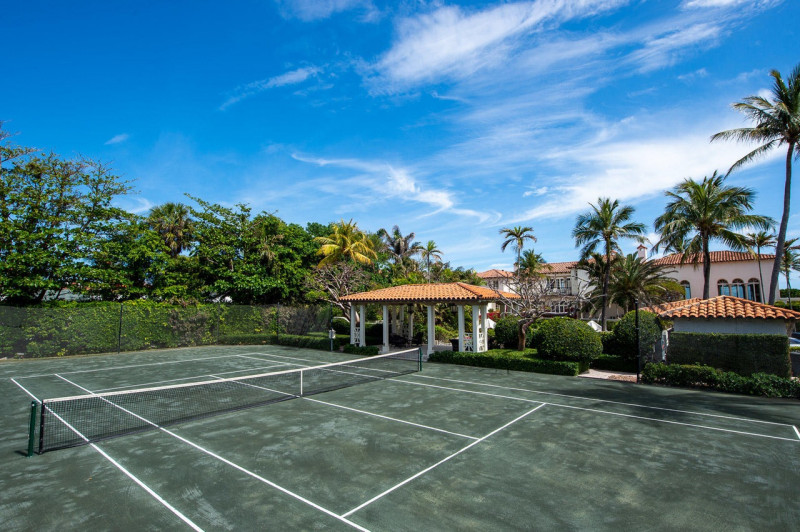 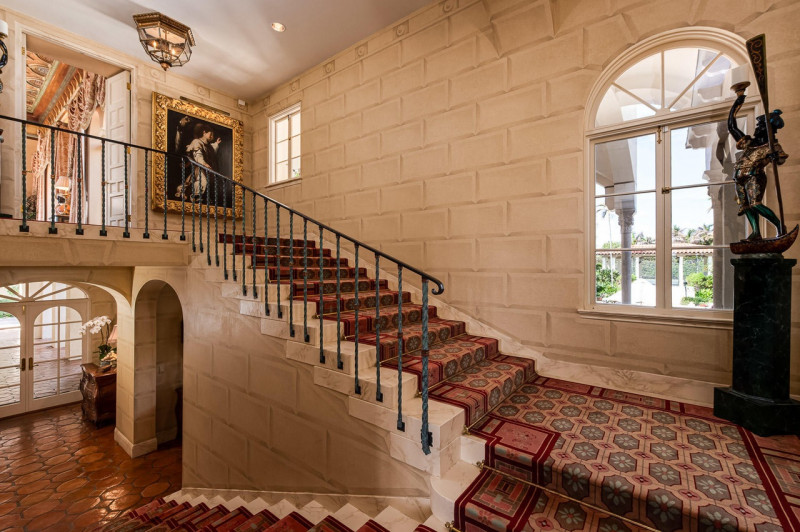 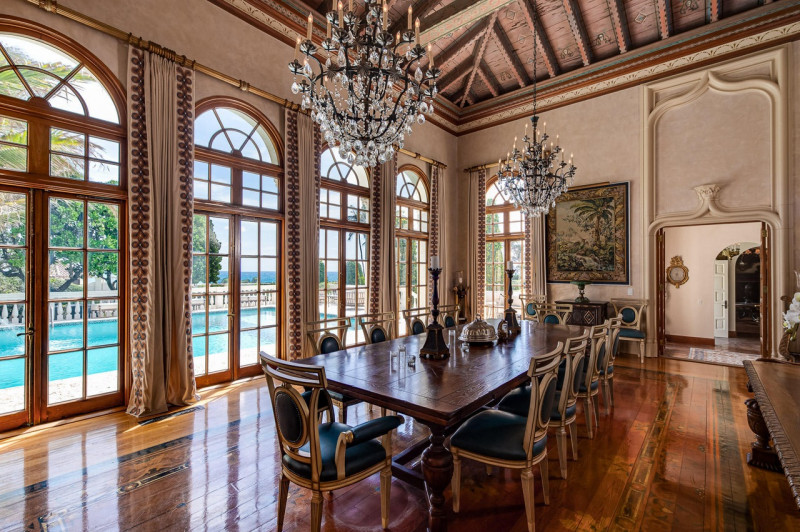 Remember you can contact us here with any and all real estate questions, and you can click any of the above photos to see more.