About a year ago, Jeff Bezos flexed.

$80 million later, he had a triplex penthouse in Manhattan, as well as a pair of condos beneath. It's expected they're for staff or guests, but a wise man once said "I'll buy the neighbors house if they complain about the noise."

The compound Bezos was accumulating didn't end there; he had to pick up another neighboring unit in the building for just over $16M this month. Public records put it at 3,078 square-feet with 3 bedrooms and 4 baths. The hardwood floors show a herringbone pattern, like Radcliff Hill, and the aesthetic is a color theme of neutrals. We'll let the photos speak for themselves. Keep in mind, this is only an addition to the vast chunk of this pre-WWI building he already carved out for himself.

To put this purchase in perspective for you, let's take a quick look at the numbers. We'll round up a few million because Jeff won't mind. $100,000,000 worth of property cost Jeff Bezos about 11 hours of his life (as he earns just under $2,500 a second). That's a good day at the office. 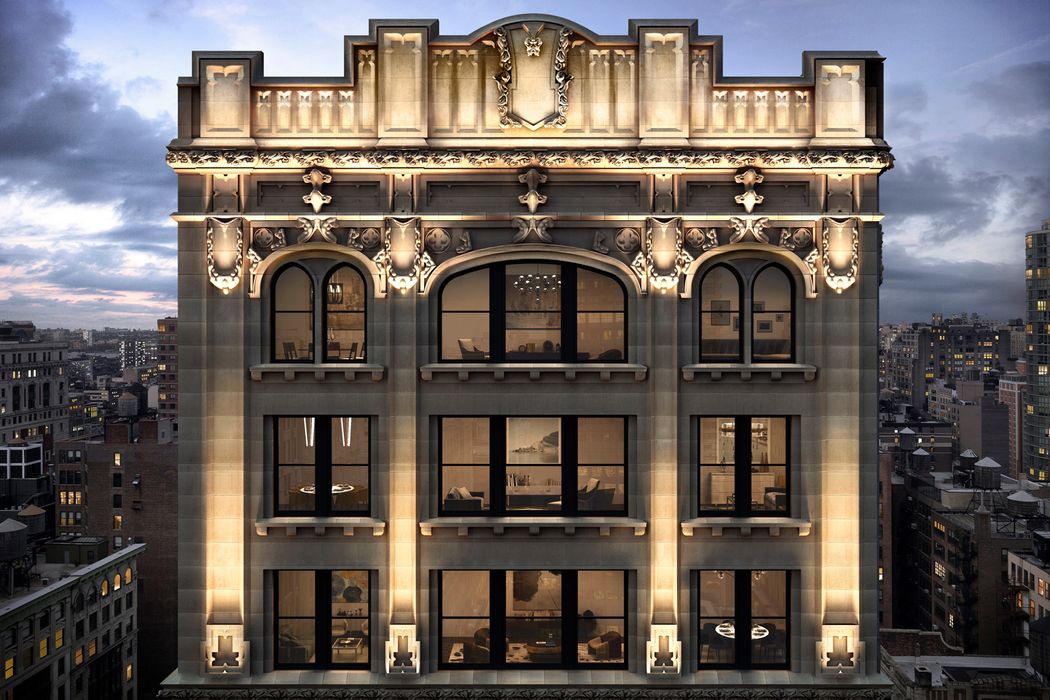 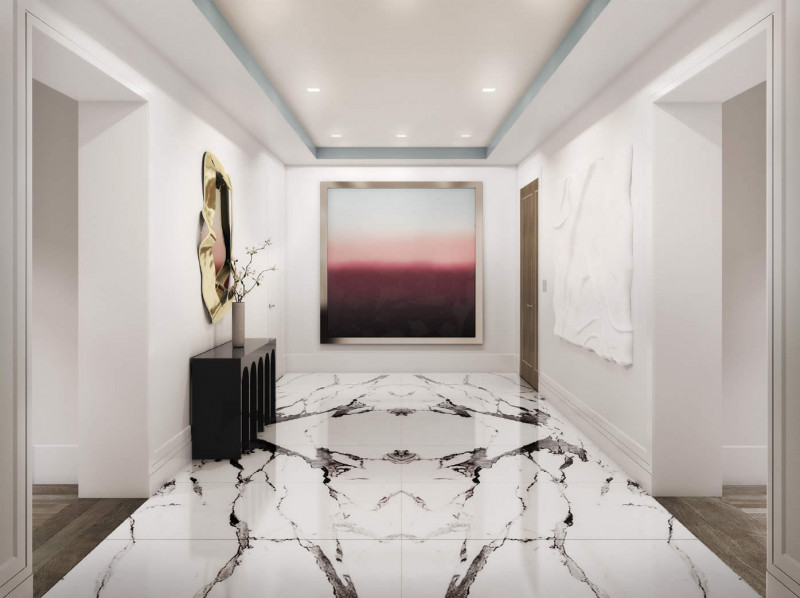 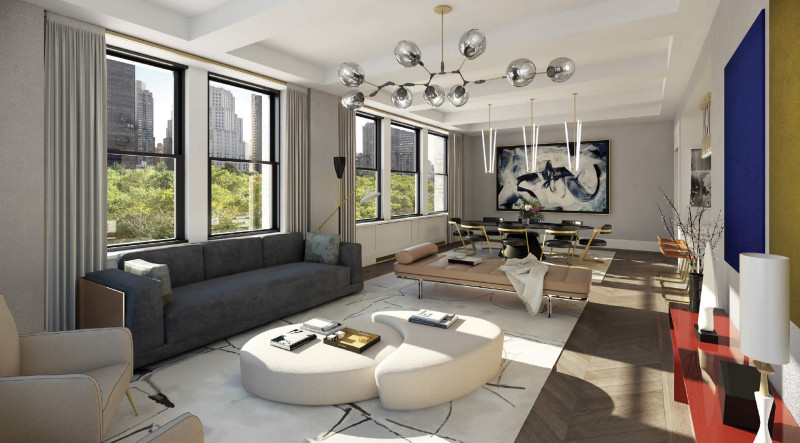 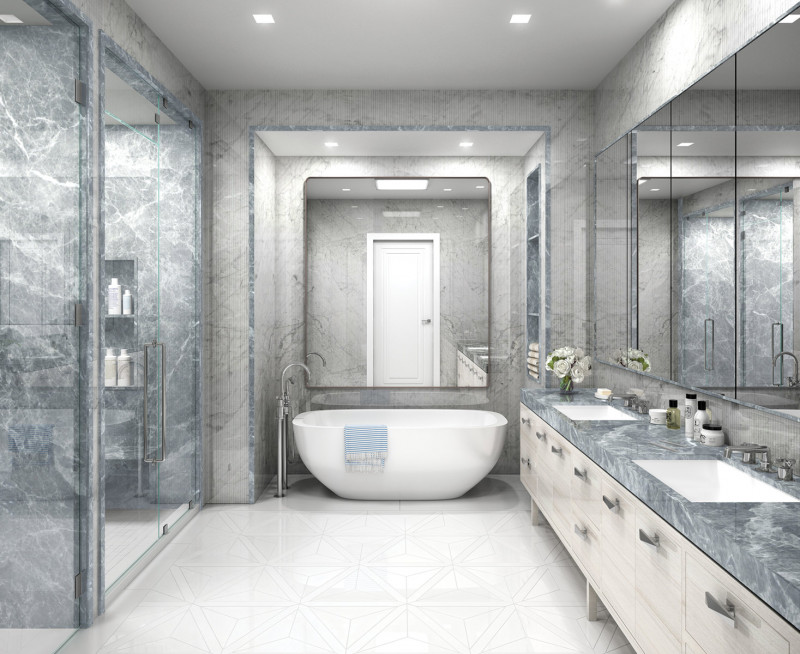