If your ancestors' ancestors were rich, we have some good news for you. A Gilded Age Manhattan mansion is finally re-listed.

At a modest $50 million, standing tall on Fifth Ave, it's hard to miss this 20,000 square foot townhouse. Two years have passed since a fire ripped through the third floor, injuring three people, which is likely why the price has remained the same as it was back then.

Post-renovations, this home, once owned by the Vanderbilt family, is back on the market. Although there was a full remodeling of the damaged areas, $50 million is steep for a house without central air.

Going for a classically "grand" aesthetic, the limestone townhouse contains a foyer modeled after Versailles, which features a white marble staircase even Holden Caulfield would call grand. The price may have to do with the history of this site, which was once used as a Serbian UN outpost. But more interestingly, the townhouse was once owned by Cornelius Vanderbilt's grand-daughter. (We expect we don't have to hyperlink the Vanderbilt family.)

The estate was constructed in 1905 for one Mr. Beeckman, a governor who built his power via stockbroking. It was designed by the same firm that assisted the construction of Grand Central Terminal. The property was eventually declared a landmark in 1969 for its grandiosity, reminiscent of the King Louis rococo and baroque styles they were aiming for by modeling the estate after Versailles.

Construction cost $60,000, and was sold for over twelve times that price. That hysterical highway robbery even set a record in Manhattan. It switched ownership in 1925, when the railroad baron/potential Illuminati officer's lineage paid $450,000 for it. "The" Vanderbilt's granddaughter made a few welcome additions to the space, such as adding frescoes which included real gold leafed cherubs.

It was sold to Yugoslavia in 1946 for $350,000, and they have since raised the price slightly. It comes fully furnished and full of history so we'd call it an investment in the future. As far as taxes? We didn't want to ask.

Check out the photos here: 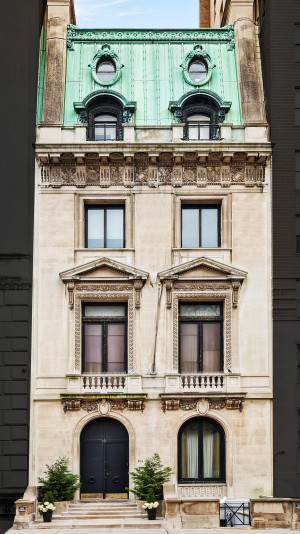 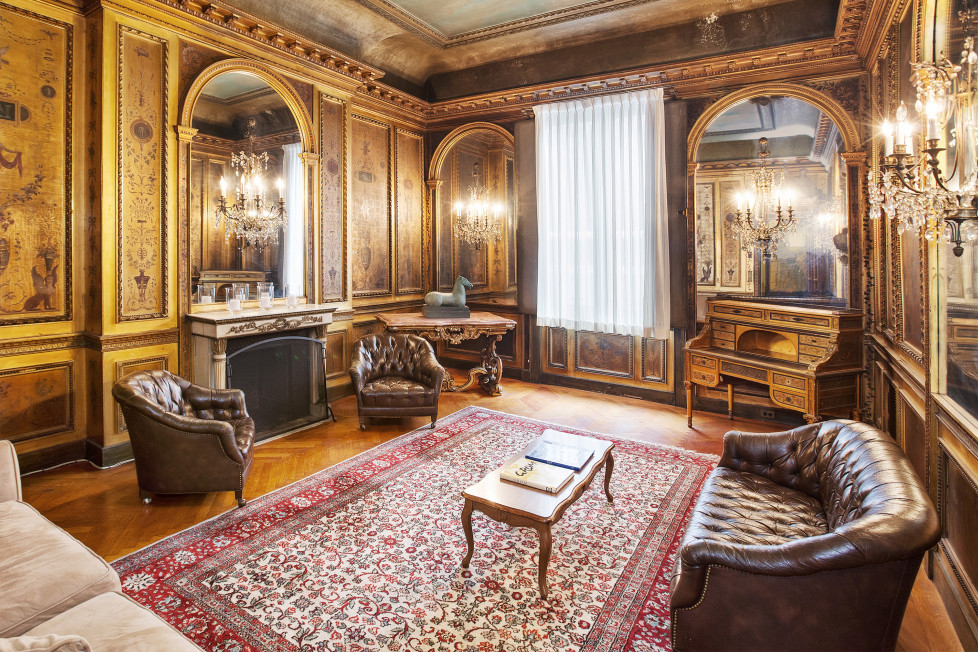 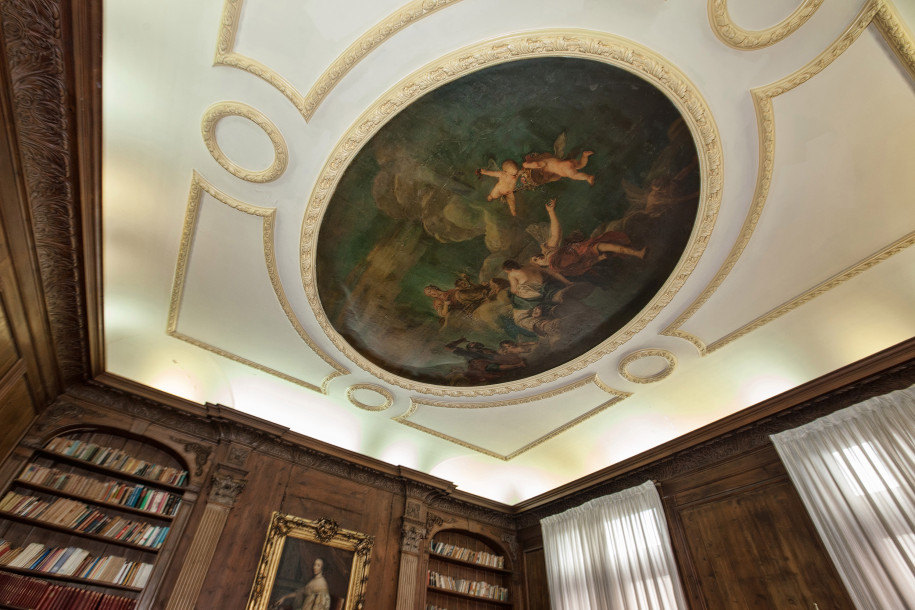