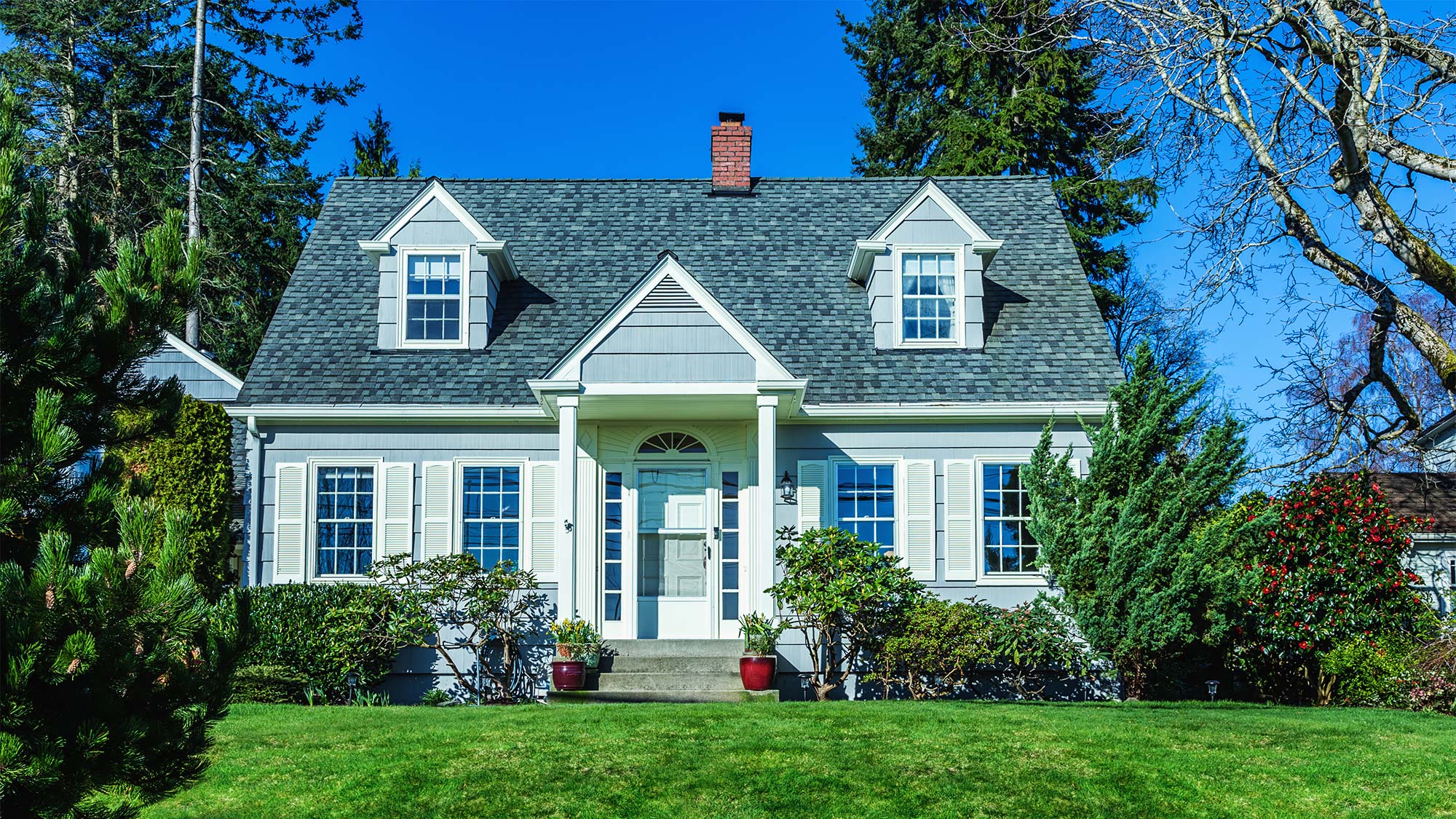 This is one of the oldest design styles in America. Usually symmetrical, take a closer look at the roof. It is a steep gable type covered with shingles and typically offsets the symmetry with a chimney. The capes had a smaller scale originally, but are larger on average now and are usually built with additional wings as well. 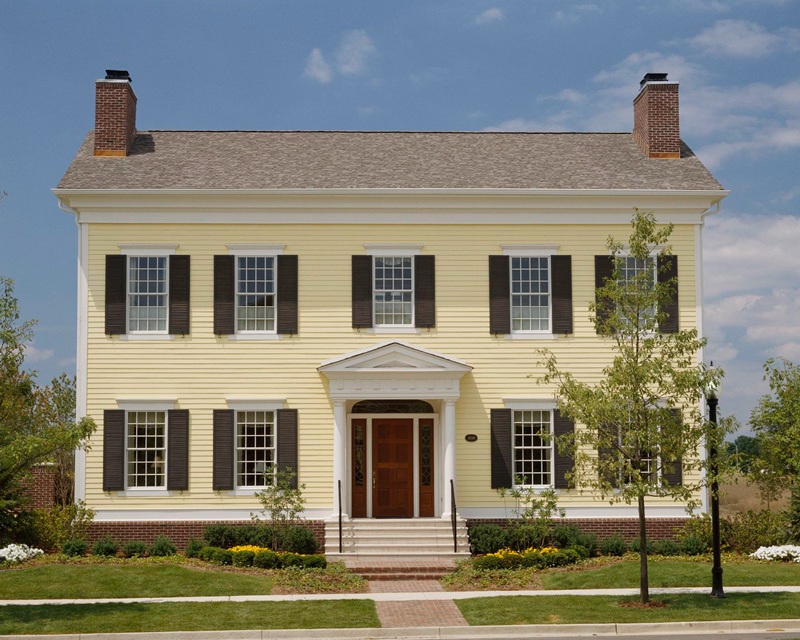 The colonial is the most common style in the United States. Developed in the 18th century, the original was symmetrical with four equal-sized rooms on the first floor and four rooms above. The basic colonial still has a central doorway with two windows on either side and five windows across the second floor. The floor plan offers a central hall with stairs, a living room on the left and a dining room on the opposite side with a kitchen behind it. All bedrooms are on the second floor. 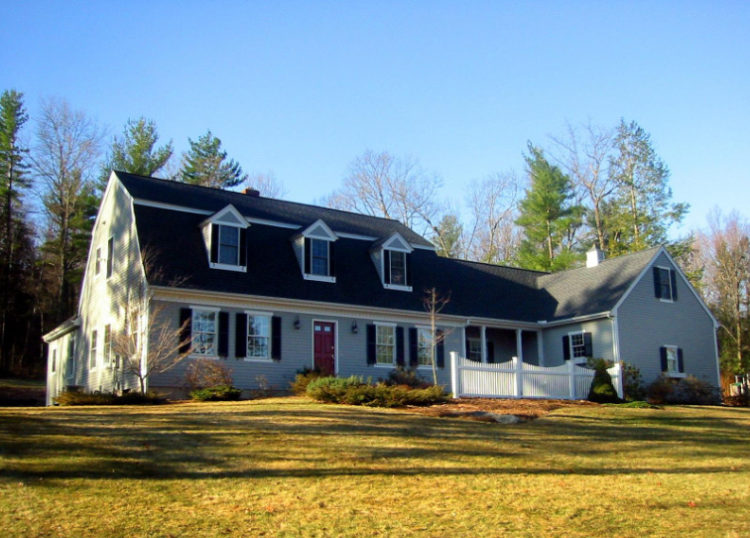 This style is characterized by a rigid roof with two slopes on each side (the lower has a steeper pitch). Because of the shape of the structure, the attic has larger storage while still providing a weather tight roof. The gambrel roof is often found in agricultural and residential buildings because of its efficiency of storage. 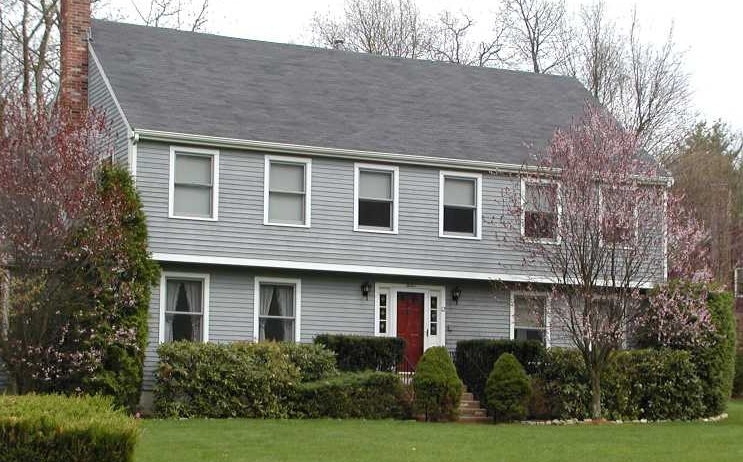 This style might be influenced by colonial blockhouses that were used for protection from unfriendly intruders. The overhang section was to provide a good vantage point for safeguarding. Other historians argue that the style was taken from the popular Elizabethan townhouses of the period because the overhang area created additional living space. 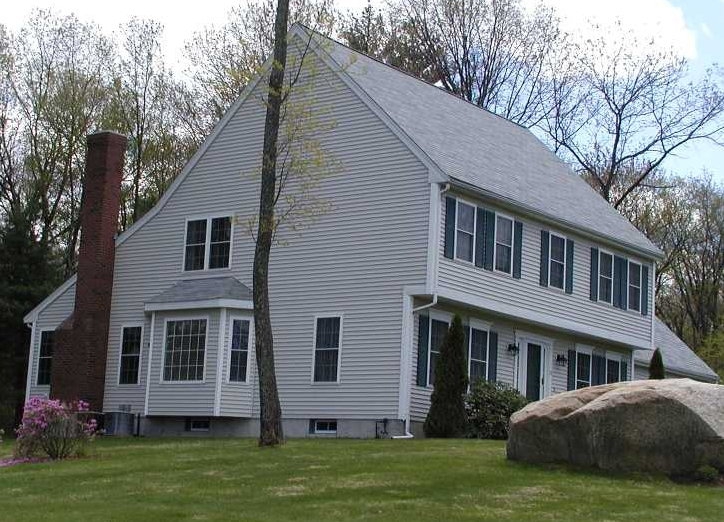 The main characteristic of a saltbox house is the sharp slope on the roof that was used for storing salt in old country stores. The front of the house offers a two-story structure while the back slopes become one story. 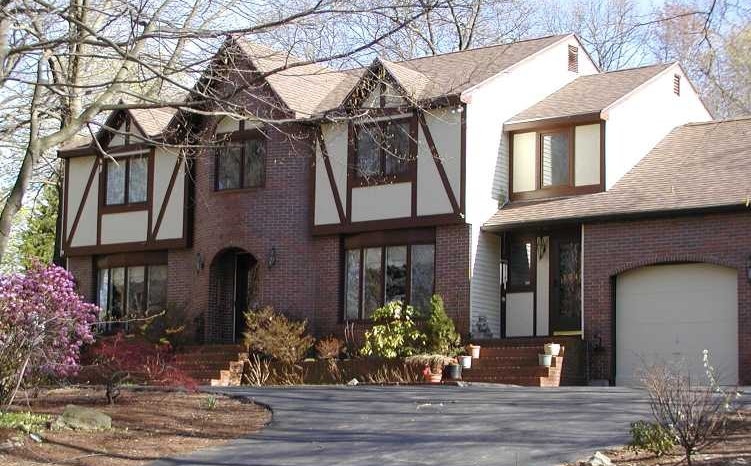 The most distinctive characteristic of the Tudor is half-timbering. It is a type of construction that the actual framework of the house is exposed and the space between the timbers is filled with brickwork or white stucco. Modern Tudor houses are often created with decorative woodwork, which is actually false half-timbering. Other characteristics of the style are diamond-pane windows, steeply pitched roofs, and bay windows.

Designed by Cliff May, the first ranch home was built in San Diego in 1932. The beauty of the style is the ability to move freely into private patios and back yards on one level. Today, the ranch-style homes are referred to as ranches. 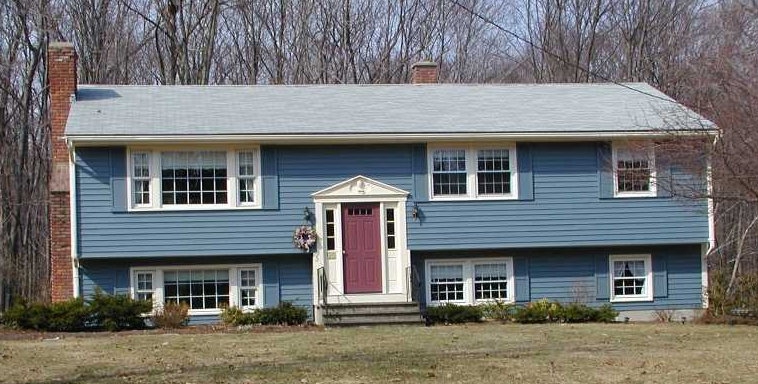 This architectural style was originated in the 1950s and 1960s. The purpose was to have a separation of the formal and informal sleeping areas of the house. The main living space locates on the second level, including the living room, dining room, and kitchen.  The bedrooms are on the same level in a separate wing. The lower level is usually used as storage an recreation space or family and entertainment rooms.

These aren't the only homes in Massachusetts. See the picture below for more! and remember to check out Castles Unlimited listings.