Here’s the good news for all home sellers: existing-home sales inched up 1.3% in August, which is the all-time high since nearly a year and a half ago. The housing market has only looked better ever since. 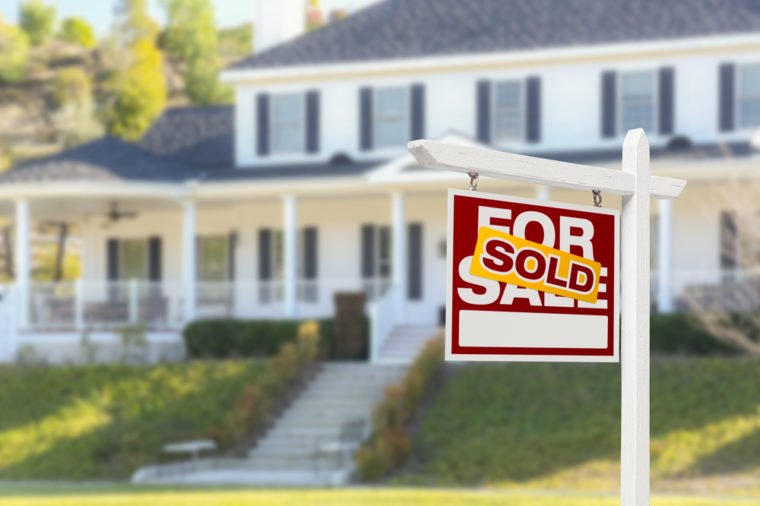 According to the National Association of Realtors® (NAR), the increase in the previously owned U.S. homes sales marked two consecutive months of growth. “Total existing-home sales completed transactions that include single-family homes, townhomes, condominiums, and co-ops, rose 1.3% from July to a seasonally adjusted annual rate of 5.49 million in August.  Overall sales are up 2.6% from a year ago (5.35 million in August 2018).”

Some of the lowest mortgage rates of the past 50 years may have attributed to the sales increase.  According to Freddie Mac’s chart of Monthly Average Commitment Rate on 30-Year Fixed-Rate Mortgages, fixed mortgage rates of July and August this year were 3.77% and 3.62% accordingly, which were down 0.76% and 0.93% from the rates of July and August in 2018 correspondingly. The annual average commitment rate of 2018 was 4.54%.  With the moderate decrease in the mortgage rates as well as the biggest monthly gain for new-home construction since 2007, the home buyers had a greater tendency to enter/re-enter the market.

While the price of homes available for sale continues to rise in August, the number of homes available, however, fell in the same month.  The median existing-home price for all housing types in August was $278,200, up 4.7% from a year ago ($265,600), marking the 90th consecutive month of year-over-year gains.  Meanwhile, the total housing inventory at the end of August decreased to 1.86 million, a moderately lower amount compared to 1.90 million in July and 1.91 million in August from one year ago.

The declining number of housing inventories might account for the rising existing-home price.  According to Yun, “sales are up, but inventory numbers remain low and are thereby pushing up home prices.  Homebuilders need to ramp up new housing, as the failure to increase construction will put home prices in danger of increasing at a faster pace than income.”  The shortage of affordable single-family supply, among all existing housing types supply, is still a persistent issue across the housing market.

Three of the four major regions reported a rise in existing-home sales, while the West recorded a decline last month.  Home sales in the Southern region increased 3.6% from August 2018, making it the region with the largest annual growth regarding sales volume.  The median price of existing homes in the West was $415,900, a 5.7% increase over the past year, is the highest among all regions’ prices.