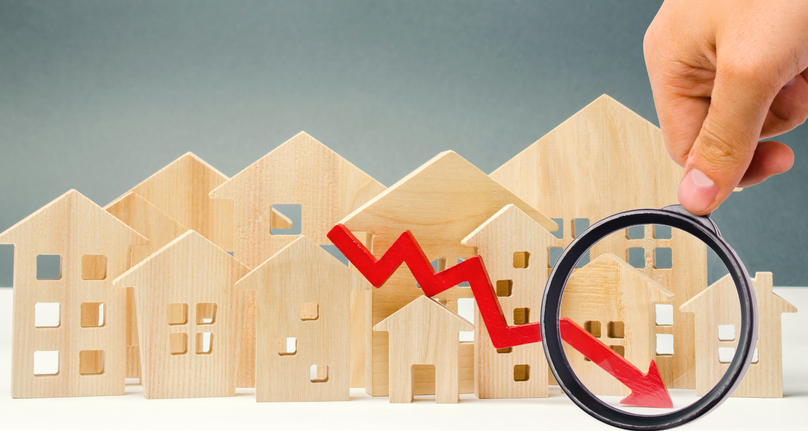 The trade war with China increasing tariffs has affected the U.S economy since it is slowing economic growth. Despite that, the National Association of Realtors said that home sales increased an estimated 1.3% to a seasonally adjusted annual rate of 5.49 million units last month.

This determines that although economic growth is slowing, because of the devasting ongoing economic conflict between the world’s two largest national economies, fundamental products and services are still under demand and supply for American consumers.

Therefore, this is a recommended season to purchase a home, due to low mortgage rates, meaning that you will get a better deal.