Boston is expanding at a rapid clip. In the last few years neighborhoods such as the Seaport, Fenway, Southie and Assembly Row have shown developments that have completely changed their landscapes, both physically and economically. 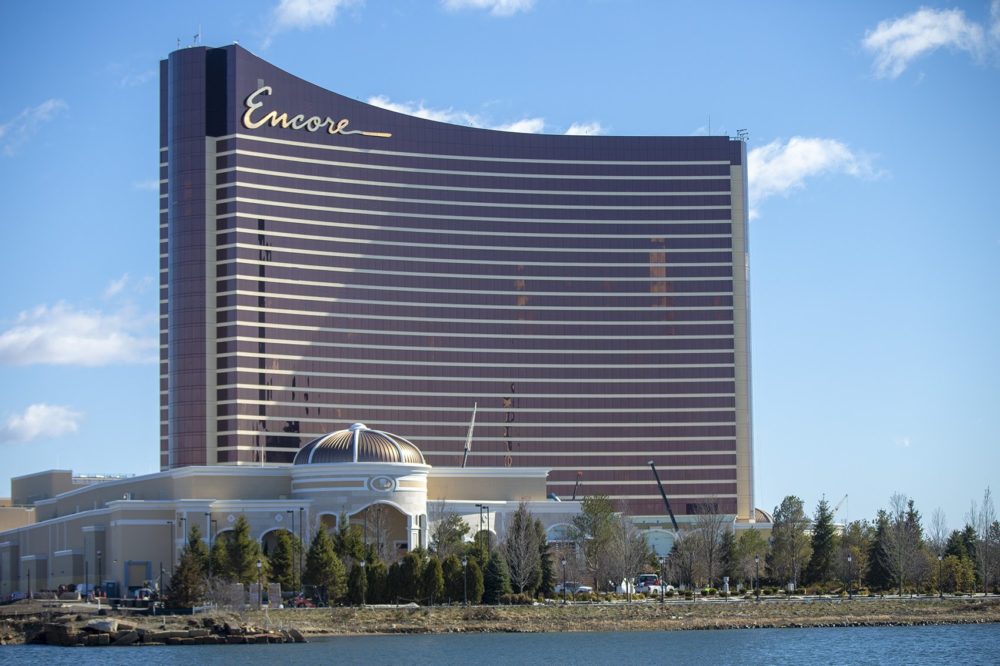 With all these developments going at once and it happening so quickly, is there any room to get a piece of the pie?

The answer is yes, because Boston isn’t just expanding up, it’s also expanding out. These neighborhoods have shot up in the last few years, but even on the outskirts of town, we are seeing massive growth and exciting new developments.

One shining example is Everett’s Encore Casino. This casino has put the Everett area on the map so to speak, and its spurred talks of new development. MGM has already offered to buy it. Before its construction, nobody was thinking of investing in Everett.

For having such a large reputation, people forget how small of a city Boston really is. This is partially due to the lack of infrastructure. We have one of the most congested public transportation systems in the nation, and an equally brutal private transportation system.

These are issues that we're slowly solving. The city has already approved plans to spend $18 Million on public transportation in the next 5 years. And in those 5 years you can bet that Boston won’t be slowing down its development any time soon. Boston is on the come up, and anyone who is tapped into the scene here can feel it. We highly suggest getting in now, while Boston is still in it's transition to becoming one of the world's capitals. You can thank us later.