Across the country, the rate at which Americans missed a mortgage payment, or have entered into foreclosure, is at a 20 year low according to a new report from real estate data firm CoreLogic. This number is historically low, and almost surprising considering the housing market collapse just over a decade ago. 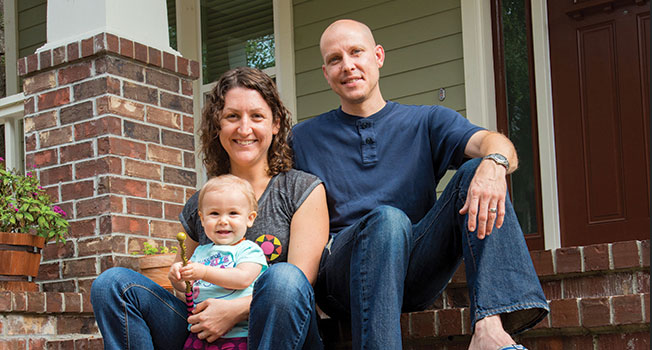 While this is great for Boston, the larger trend is clearly nationwide. Nationally in the month of April, about 3.6 of household mortgages were in some stage of delinquency, such as being 30 days or more past due or in foreclosure. What’s even more incredible is that not a single state showed a gain in its overall rate of delinquency from March to April. Just one year ago, the rate was 4.3 percent in April of 2018.

Nebraska, one of several Midwestern states recently hit by severe flooding, was the lone state with a delinquency rate that did not drop from March to April. Its rate remained unchanged.

The delinquency rate nationwide has fallen yearly for the past 16 consecutive months. Delinquencies classified as serious hit their lowest point in 14 years this April. Overall, this is certainly a great sign. We're moving up in the world, America!