According to a recent study, Gen Z prefers working with an agent instead of an iBuyer. 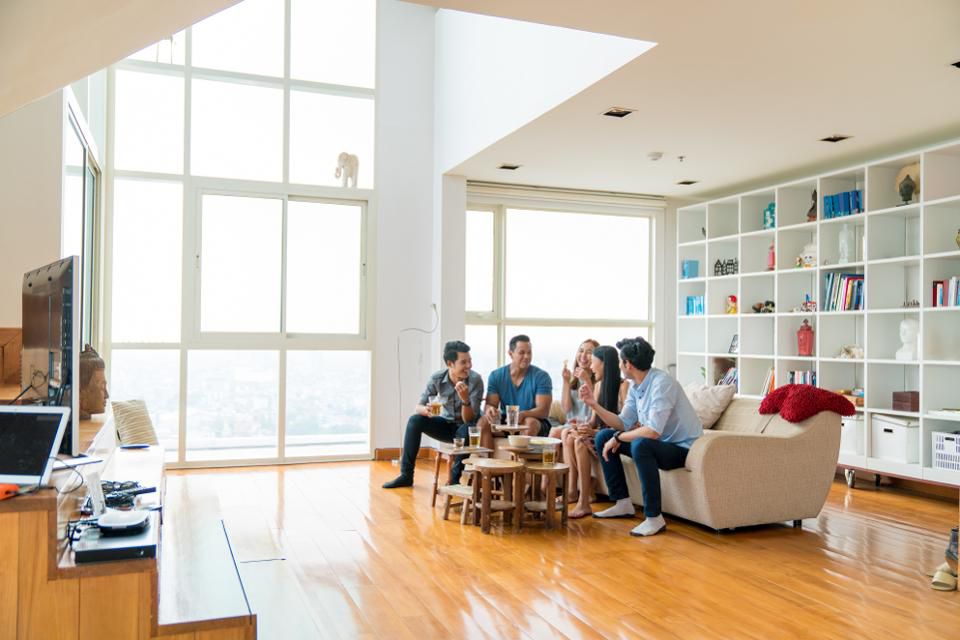 Generation Z is the group of people born after 1996, coming in right after millennials, and they are the youngest group dipping their toes into real estate. Gen Z represents $143 billion in purchasing power and growing, 61 million people in the U.S. alone. This makes their preferences pretty important to companies who want to thrive in the coming years.

This preference for an agent on their side isn’t surprising. Prior studies have shown that Gen Z is a very experience driven group of people. An article on Bloomberg cited them as the generation that could save the American mall. Opting for the experience and face-to-face interaction that comes with a retail store. The comparison to an agent vs browsing houses online isn’t much different.

The survey also went deeper into what about having an agent is preferable. 27 percent said the quality they expect most from an agent is “the ability to understand what I want.” Meanwhile, 18 percent of those surveyed said “knowledge of the local market” was of high importance, followed by experience at 15.2 percent and negotiating skills at 9.1 percent.

Only 7.3 percent considered “cost” a top concern. This breakdown shows us that this future generation, which will soon control much of the market, is putting the expertise and advocacy of an agent ahead of a number.