Harvard is quickly expanding it’s campus into Lower Allston, creating its 36 acre Enterprise Campus. It’s been a long wait since the plans were submitted to the city last year, but Harvard is expected to release their request for proposal this week, and many developers are jumping to be part of the action. 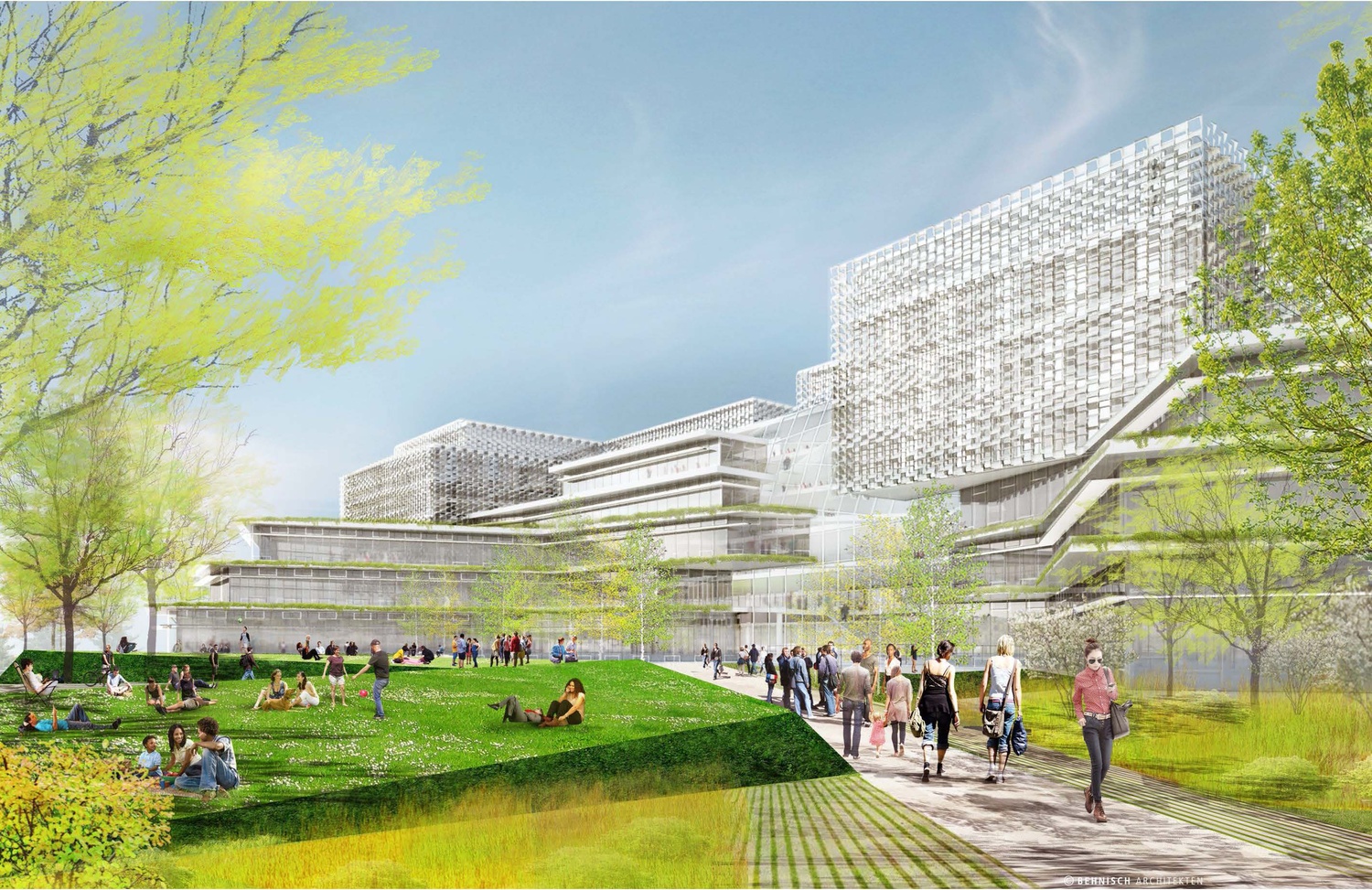 This is the beginning of one of the largest recent development spaces in Boston, and it will feature four buildings with 400,000 square feet of office or lab space, 250,000 square feet of apartments and a 250,000-square-foot hotel and conference center.

The idea is that this area will be part-campus, part-community; an area that will create the opportunity for students to interact with businesses on a personal and professional level.

Harvard also owns a massive plot of over 150 acres in Allston, and has more plans quickly following behind. There's no doubt that this development will impact more than just the university, but the whole city as well.

It will not only put money in the pockets of developers, but will also provide jobs for many workers. Additionally, this space will be co-operative with businesses of all types, including retailers. The project as a whole is also expecting to raise the value of the property, making the potential economic impact huge. It's not often that a space this big is developed all at once in an area as densely populated as Boston, and this is another testament to Boston's gleaming future right around the corner. RIGHT around the corner, we promise.