Last January, Massachusetts governor Charlie Baker announced plans to spend over $8B on public transportation over the next 5 years. The Orange line will be among the first to see improvements, with new trains arriving this summer. 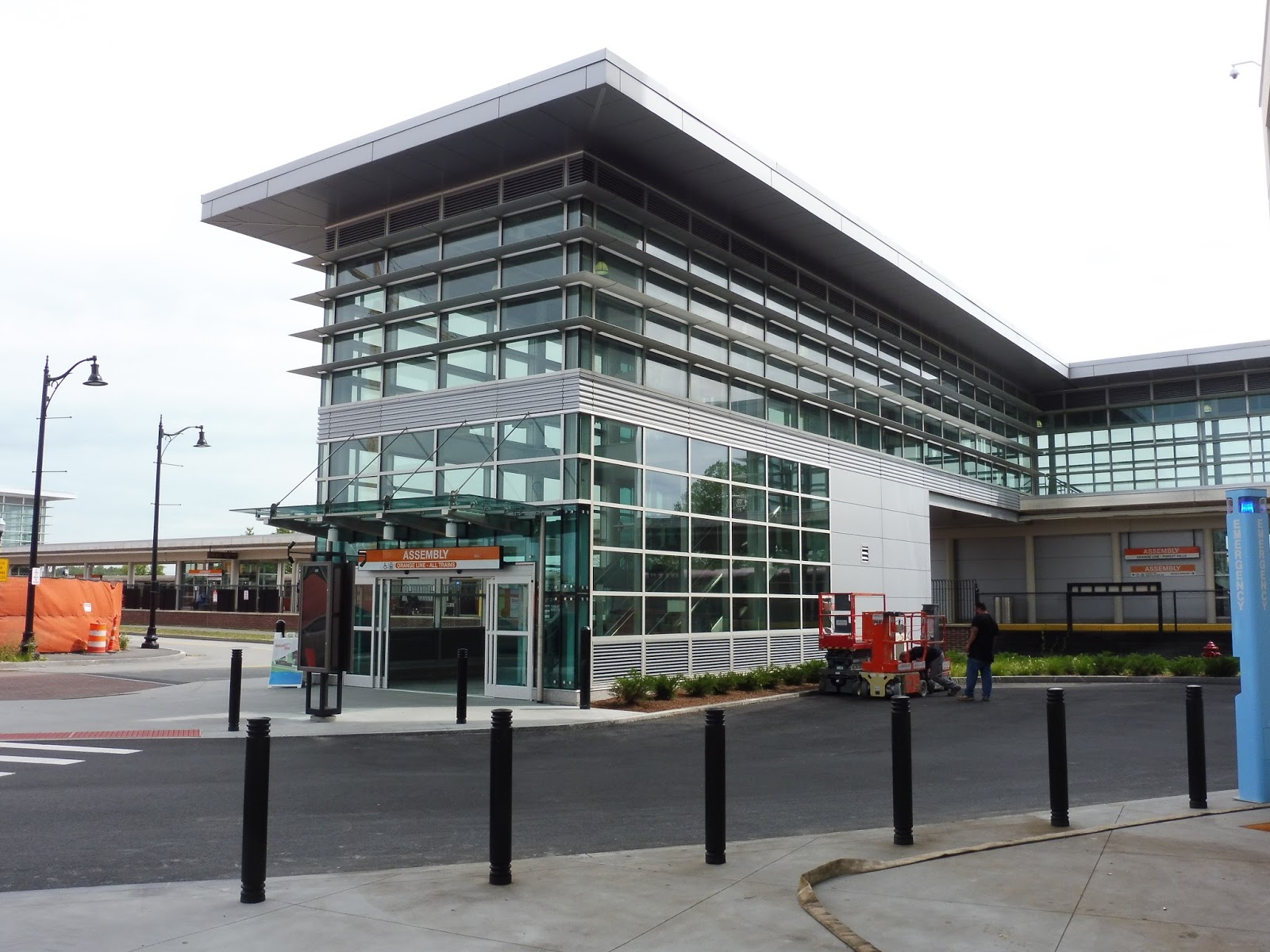 Commuters aren’t the only ones who are happy about this change, real estate developers are betting on major growth in these areas.

Puma just moved its North American headquarters to Assembly Row, signing a 150,000 SF lease in the process. Amazon is also moving in, planning to station 200 employees at One Cabot Road in Medford.

The variety of neighborhoods that the orange line services is unique in Boston. If improved transportation continues to attract strong investments in Boston and the surrounding areas, more and more neighborhoods are bound to grow in property value. Furthermore, the taxes the city collects from these larger corporations will help facilitate further growth and expansion. Again, we've said it a million times, Boston is on a rapid come up and it is time to get in before its too late.